No charges for Colo. State Rep. Lori Saine who ‘totally forgot' about handgun 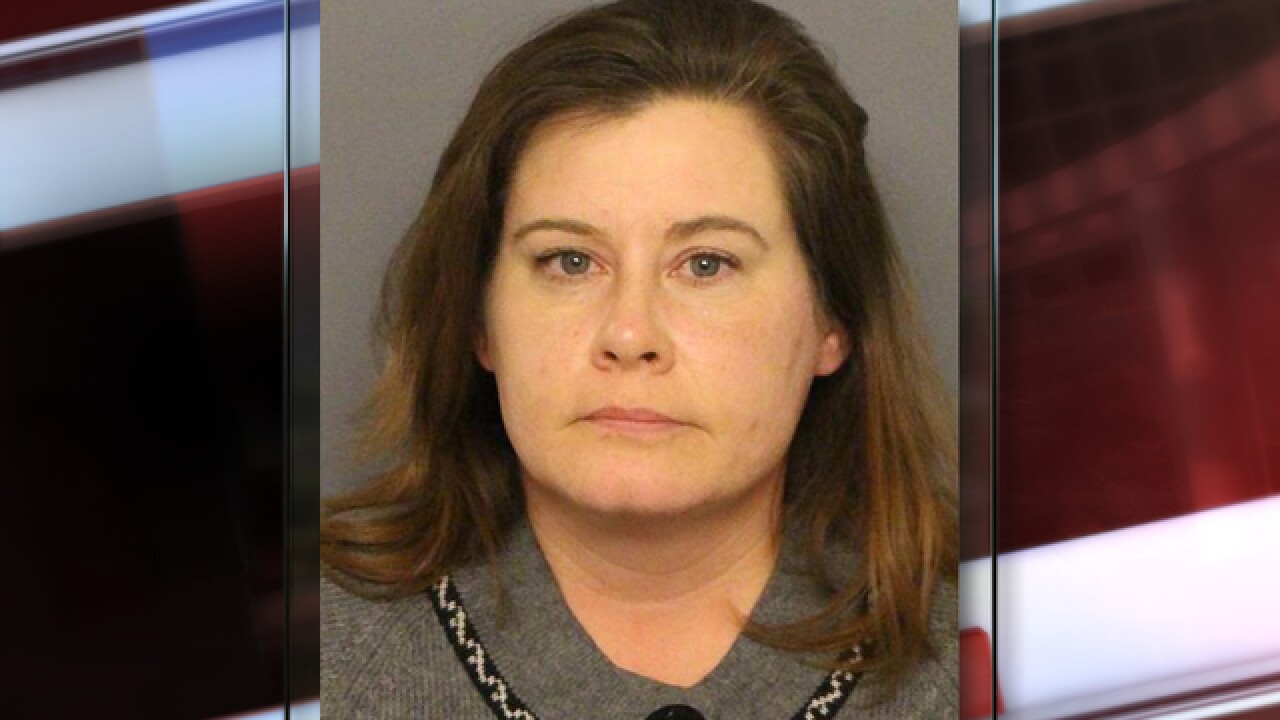 DENVER — The Boulder County District Attorney has decided not to press charges against Colorado State Rep. Lori Saine, R-Firestone, who was arrested December 5 after carrying a loaded gun through security at Denver International Airport.

In a statement released Thursday, Boulder District Attorney Stanley Garnett's office said a criminal case against Saine could not be proven beyond a reasonable doubt and charges “are not appropriate.” She was facing a possible class 6 felony charge.

According to the statement, Saine told Denver Police officers she “totally forgot” about the 9mm semi-automatic handgun inside her purse, which TSA agents discovered as it passed through an x-ray machine. She refused to be interviewed and requested an attorney during the arrest, the statement read.

Saine was the primary sponsor of a bill in the 2017 legislative session that would have repealed the prohibition of high-capacity magazines for certain guns, and which would have eliminated a ban on so-called “gravity knives.”

The bill died after it was introduced in committee.

Denver District Attorney Beth McCann announced Monday that the Boulder office would review the case. McCann, a former lawmaker, said she and Saine had worked closely together.