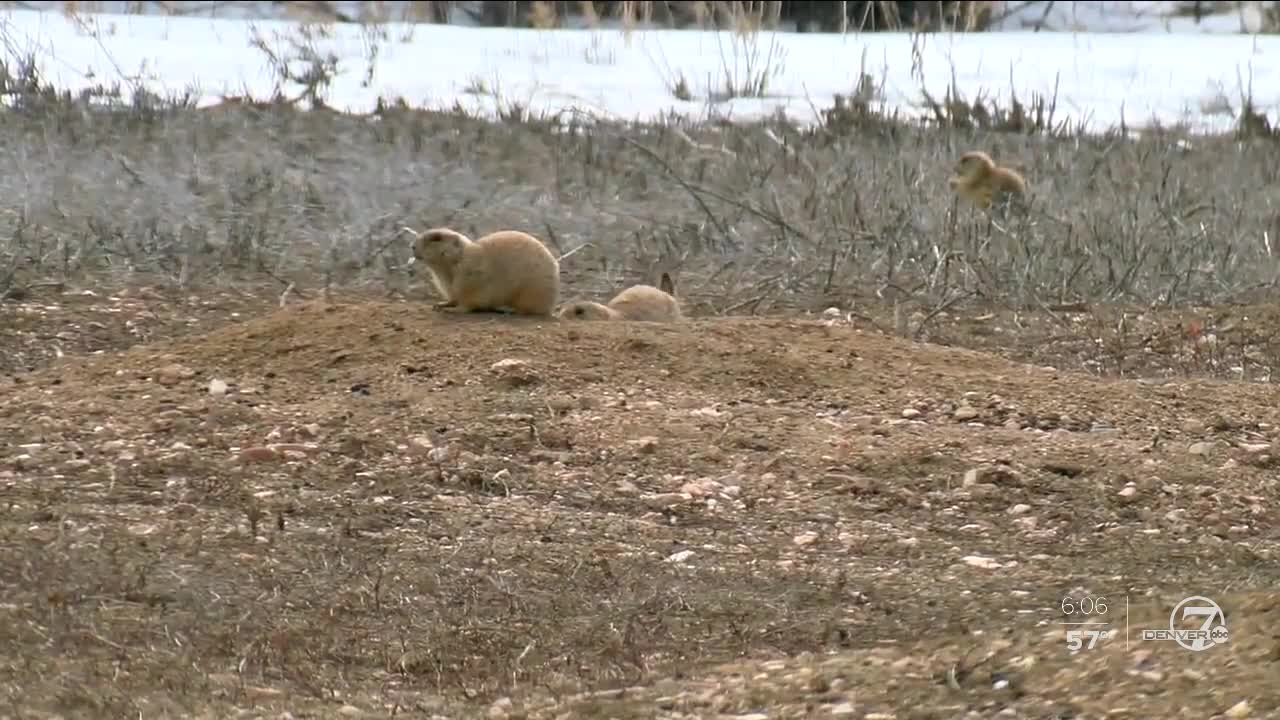 Prairie dog disputes aren't anything new in Colorado, but most don't involve famous corporations and a promise made years ago. 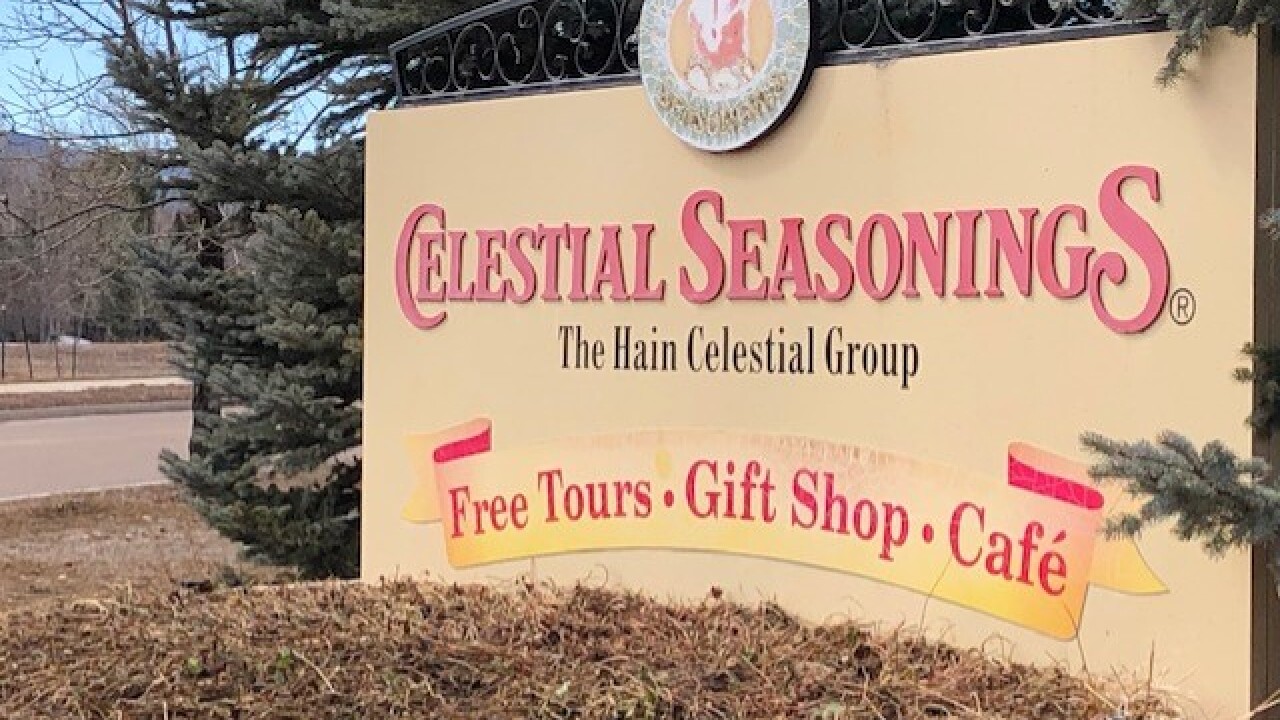 BOULDER, Colo. — Prairie dog disputes aren't anything new in Colorado, but most don't involve famous corporations and a promise made years ago.

When Celestial Seasonings, a tea company based in Boulder, poisoned some prairie dogs on its campus in 1999, there was a public outcry. The company apologized and came up with a plan, which included the implementation of a buffer around the facility with minimal impact on the existing habitat.

That buffer is now slated for residential development, which is raising concern among neighbors.

"We have so few prairie dog areas left anymore that support the ecosystem," she said. "If we keep destroying all this land, we will destroy our basic environment and all the reasons why we came out here in the first place. Otherwise, we could just live in New York City."

Gaums told Denver7 she was surprised when she received a letter from the city describing the proposed housing development: 12 three-story buildings housing apartments, with 68 of the units labeled as affordable.

Victoria Harvey called the development a "horrible thing" that would destroy the ambiance of the neighborhood. Plus, she added, it would only make traffic worse.

Gaums said she doesn't believe the residential complex is allowed.

She pointed to a letter apparently written in 1999 by someone with Rocky Mountain Animal Defense, which called out Celestial Seasonings after the poisoning incident.

"The animal activists ... supposedly made a contract with (Celestial Seasonings) that these prairie dogs would be saved in perpetuity, and that no buildings would be allowed there whatsoever," she said.

The city told Denver7 there was no agreement between Celestial Seasonings and the city of Boulder.

The 1999 letter to community

Celestial Seasonings did write a "letter to the community" in May of 1999, which was published locally.

It included this seven-point action plan:

Denver7 reached out to Celestial Seasonings's current owners, the Hain Celestial Group, which is based in New York.

The company has yet to reply.

"They create tunnels for other animals like snakes and rabbits," she said. "But they're also a really important prey base for other predators, like hawks and coyotes."

Matheson said the goal, when it comes to development, is to minimize disturbance to prairie dog colonies.

"The first step is seeing if the prairie dogs could stay," she said. "And if they couldn't stay, it would be looking at different relocation opportunities."

She said lethal control would be the very last option.

Gaums said if the housing development goes through, it will be detrimental to her life.

"I work in a cubicle all day," she said. "My sanctuary is going home, being able to look out my windows and even though I'm in a small condo, I can see nature, I can hear the prairie dogs, I can hear the birds singing. If they put up 12 buildings there — 12 three-story buildings — I won't even have sunlight."

City planners will host a public meeting on March 19 to get feedback on the proposed development.

The meeting will be held in City Council Chambers beginning at 6 p.m.