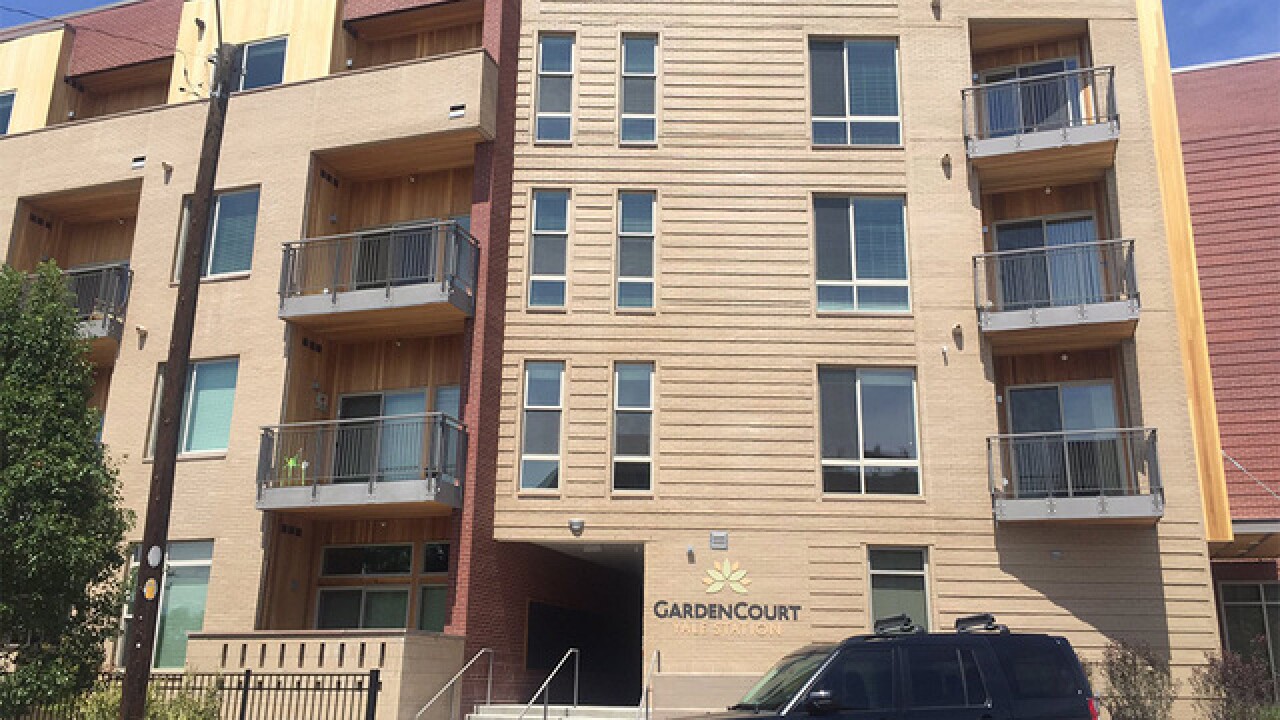 DENVER – It’s quite the long shot, but one of the first constitutional amendments that will try to get on the 2018 ballot aims to limit residential growth in Colorado’s highest-populated counties.

Filed by a Golden man and a woman from Wheat Ridge, the so-called “Proposition 4” will aim to limit new residential building permits in Adams, Arapahoe, Boulder, Broomfield, Denver, Douglas, El Paso, Jefferson, Larimer and Weld counties to 1 percent of the current number of existing units in both 2019 and 2020.

The proposition would also require 30 percent of new developments be affordable housing or affordable senior housing.

If approved, residents of each county or city would have to vote to overturn or modify the caps starting in 2021.

The proposal stems from a flood of new Colorado residents and new housing being built in the Denver and Colorado Springs metro areas in recent years.

But the proposition has a steep uphill climb if it is ever to make it to the ballot.

After Colorado voters passed Amendment 71 in the 2016 General Election, the ballot proposal will have to get around 100,000 ballot signatures – of which 2 percent will have to come from each Senate district in the state. That could prove difficult as the proposed amendment would not affect a large number of those districts in rural or less-densely-populated areas of the state.

The proposition would also have to pass with at least 55 percent of the vote – another requirement for constitutional amendments passed via Amendment 71.

Golden already has a growth limit cap, which was met this year in August. Boulder has a 1 percent growth cap as well, but it is not limited on a year-by-year basis.