Proposal to limit oil, gas drilling gets on Colorado ballot 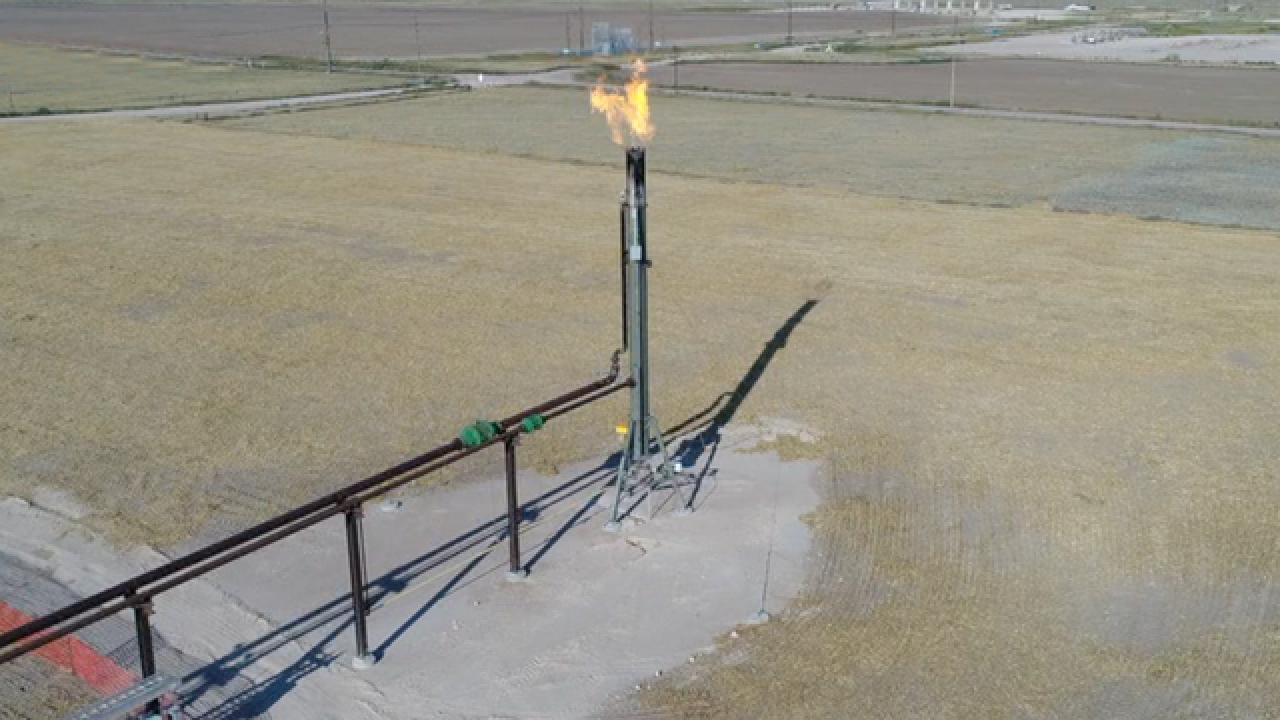 DENVER (AP) — Colorado election officials say a proposal to tightly restrict the location of new oil and gas wells has qualified for the November ballot.

The measure, known as Initiative 97 , would require that new oil and gas wells be at least 2,500 feet (750 meters) from occupied buildings and "vulnerable areas" such as parks, creeks and irrigation canals. It would allow local governments to require greater setbacks.

Supporters say the bigger setbacks would better protect people and the environment.

A state analysis said the measure would place 85 percent of non-federal land in Colorado off-limits to drilling.