Prom will be broadcast on Aurora TV Saturday night 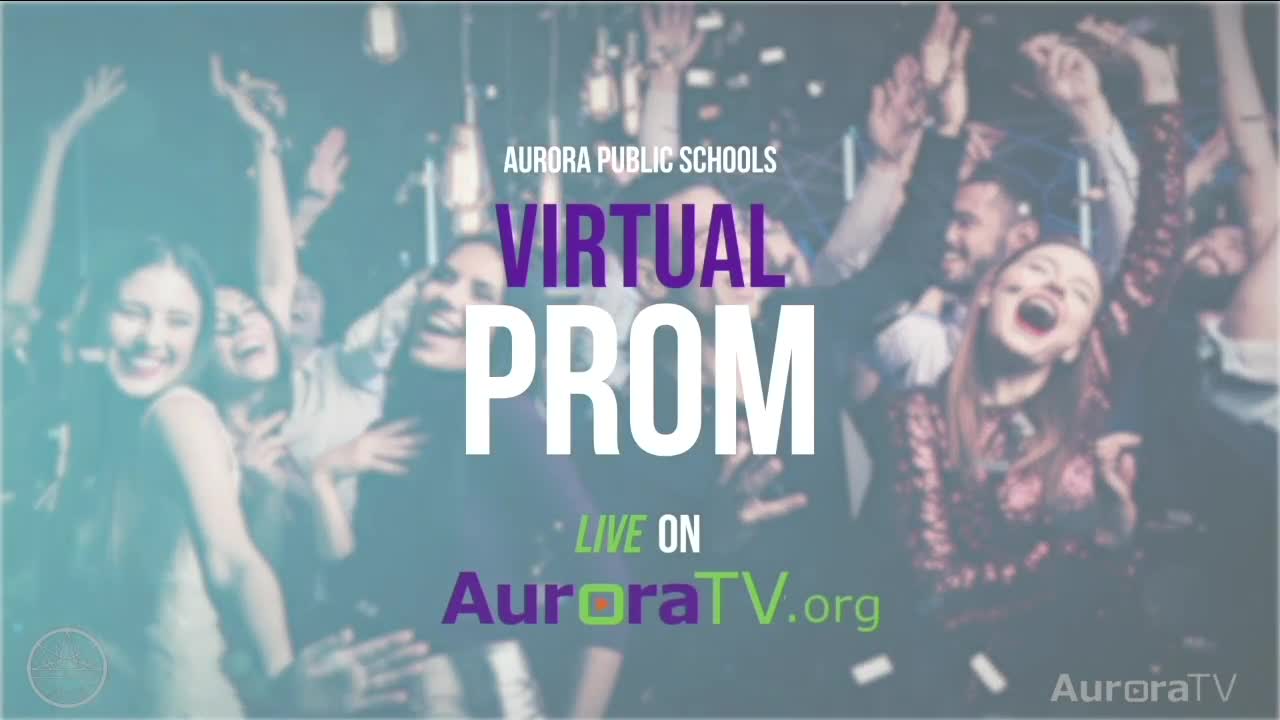 Aurora Public Schools organized a virtual prom for students that will air on Aurora TV and online on Saturday, April 25. 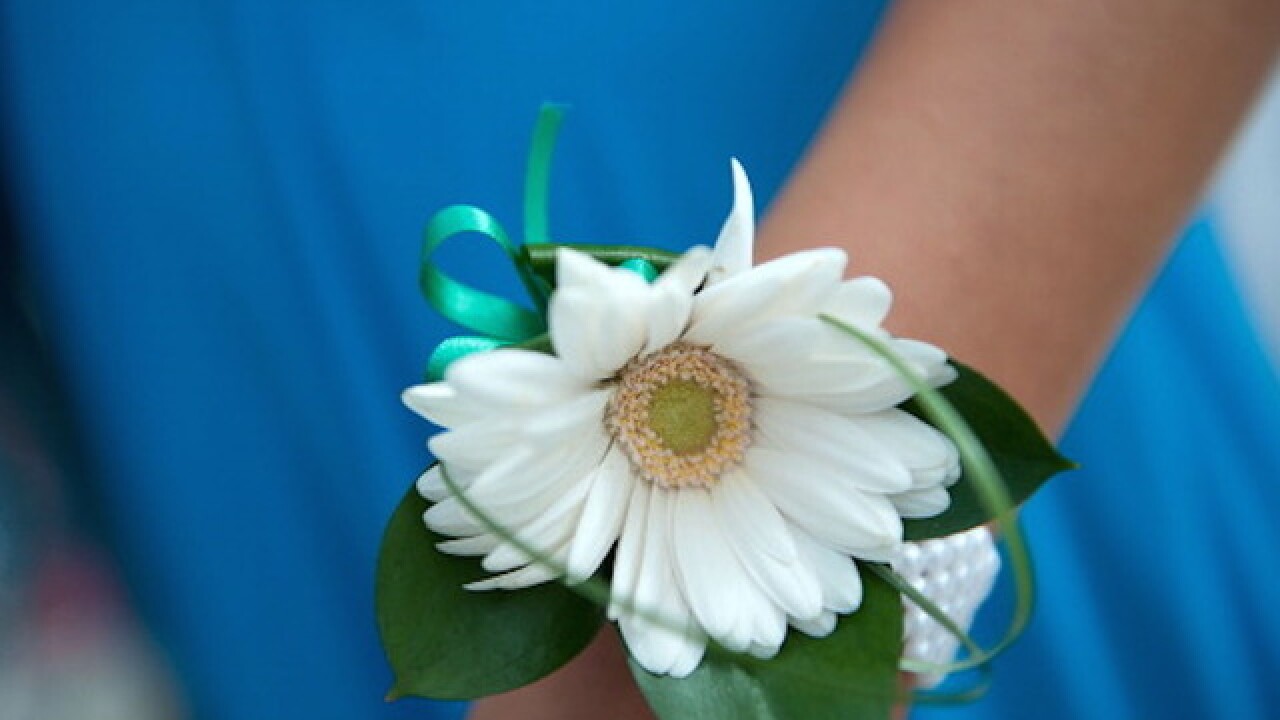 AURORA, Colo. — One of the many “normal” activities teenagers are missing out on this year is their high school prom.

After schools closed in March, Aurora Public Schools spokesperson Corey Christiansen said the prom and graduation were the two things students most wanted to continue. So, the district decided to host a virtual prom on April 25th.

“We want to give them a fun night where they still get to be kids,” Christiansen said.

Aurora Mayor Mike Coffman said the city also wanted to do something special for the kids, to thank them for their sacrifices.

"Our students across the city of Aurora have done such an extraordinary job, making the sacrifices, to do the social distancing, to combat this deadly virus," Coffman said.

The district partnered with the city of Aurora and Aurora TV to broadcast the prom over the air and online. Students will be able to use social media apps like TikTok to connect during the prom and share videos of themselves dancing at home. A live DJ will play music.

“His name is Eugene Johnson, but he goes by DJ EJ, and he’s a code enforcement officer for the city of Aurora by day,” Christiansen said.

DJ EJ will take song requests and teens are encouraged to dress up if they want. There will also be a dance contest. Kids can post videos with the hashtag #APSProm2020 and some of the videos will be featured on Aurora TV. To promote the prom, Aurora Public Schools staff members and teachers posted videos of themselves dancing to popular songs.

“We realize of course, (the kids) are at home, so their families will be there too, so we’ve encouraged all their siblings should watch with them dance with them,” Christiansen said.

Prom night with parents and siblings may not be what most teens envisioned at the start of the school year, but Christiansen hopes it will be a unique experience that students will remember when the pandemic is over.

“This will hopefully give them a fun story to tell their children,” Christiansen said. “They can say, 'Let me tell you about the prom we had in 2020, during the coronavirus outbreak. This was totally different than anything we’ve ever experienced.'”