Project After collects clothing for victims of sexual assault 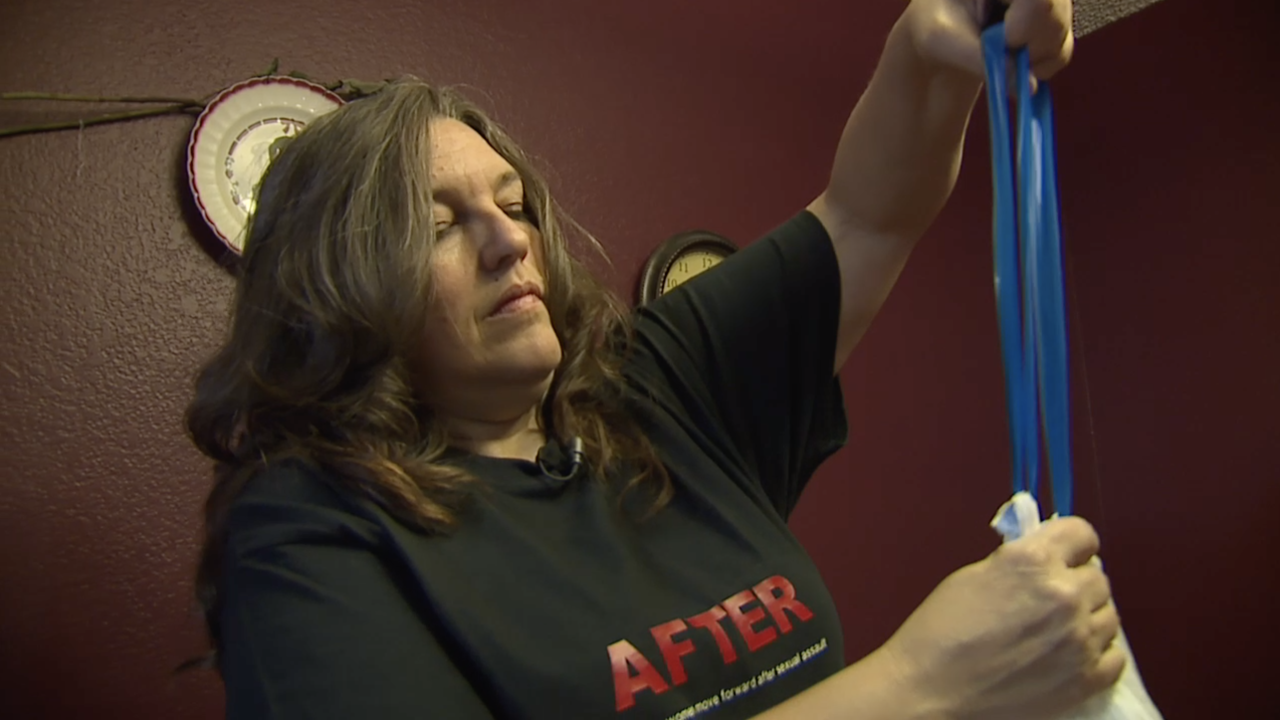 Copyright 2019 Scripps Media, Inc. All rights reserved. This material may not be published, broadcast, rewritten, or redistributed.
Denver7
A mom is hoping clothing donations can help women during an incredibly difficult time — after a sexual assault. Irene Wilke founded Project After when she saw a problem that she says people might not be aware of. 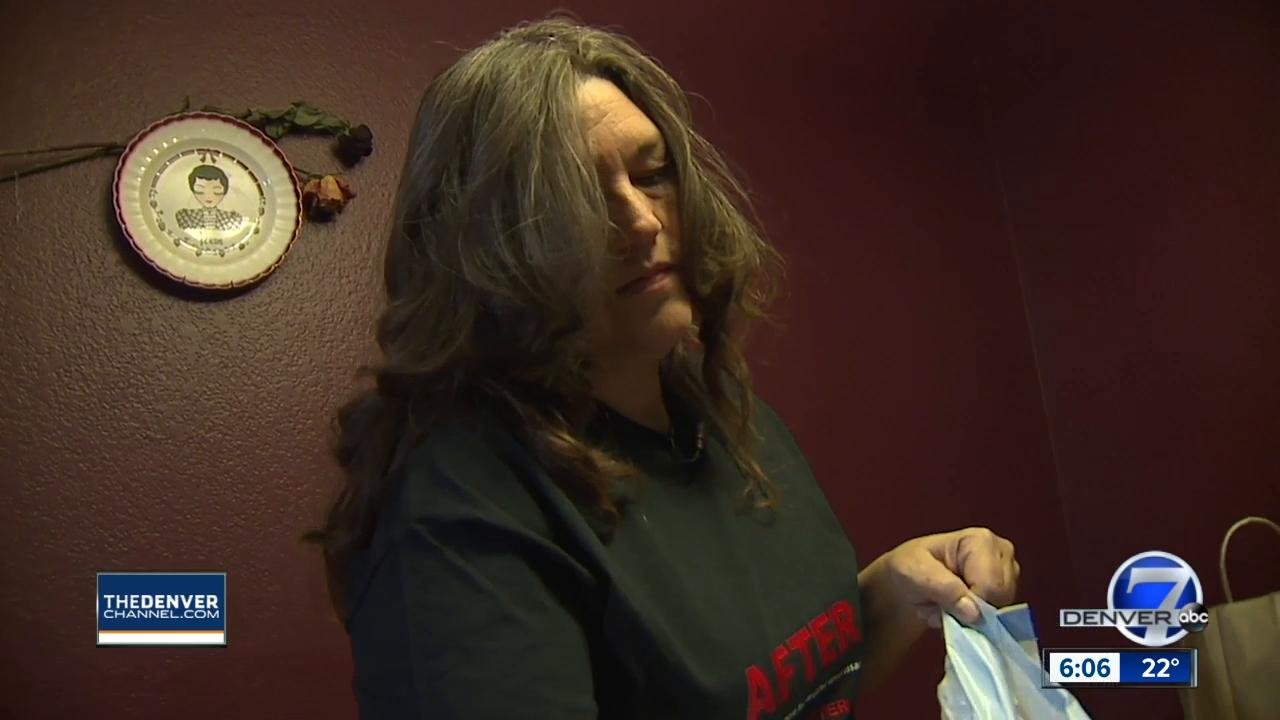 DENVER – A mom is hoping clothing donations can help women during an incredibly difficult time — after a sexual assault.

Irene Wilke founded Project After when she saw a problem that she says of which people might not be aware.

“It came to light for me with my daughter because of her being sexually assaulted,” said Wilke.

After a sexual assault, clothing is often used by police as evidence. Sometimes victims have to go home wearing paper scrubs and socks, or their families are sent out to buy clothes while they wait in an exam room.

In Wilke’s case, her daughter left the hospital after a sexual assault exam and she didn’t have any shoes to wear.

“To be able to clothe yourself and walk out, it’s empowering. But where there’s nothing, it’s like being kicked when you’re down,” said Wilke.

She wanted to make sure victims have something to wear if their clothes are taken as evidence. That’s when she began collecting clothes to drop off at area hospitals and local police departments.

“I know there was one of the advocates from the police department that said she often goes out and buys clothes. When I first talked to her, she cried because there’s nobody that she knew of that was doing this,” said Wilke.

She hopes the clothes provide comfort and help people recovering from sexual assault to feel empowered.

“The whole point is taking your power back. So if you can put on something that someone loving put together for you and we can let people know that there’s a team of people out there that really care, that’s really helpful,” said Molly Simington, a registered nurse and certified sexual assault nurse examiner.

Wilke has a donation box set up at her office at 11354 W 13th Ave., Unit 5, in Lakewood. If you are unable to drop clothes off at a donation box, you can reach out to her at harriganinsuranceagency@gmail.com.

Wilke is accepting new and used clothes too. She has a registry set up at Target with a list of needed items.