Prison time for men who grew pot on federal land 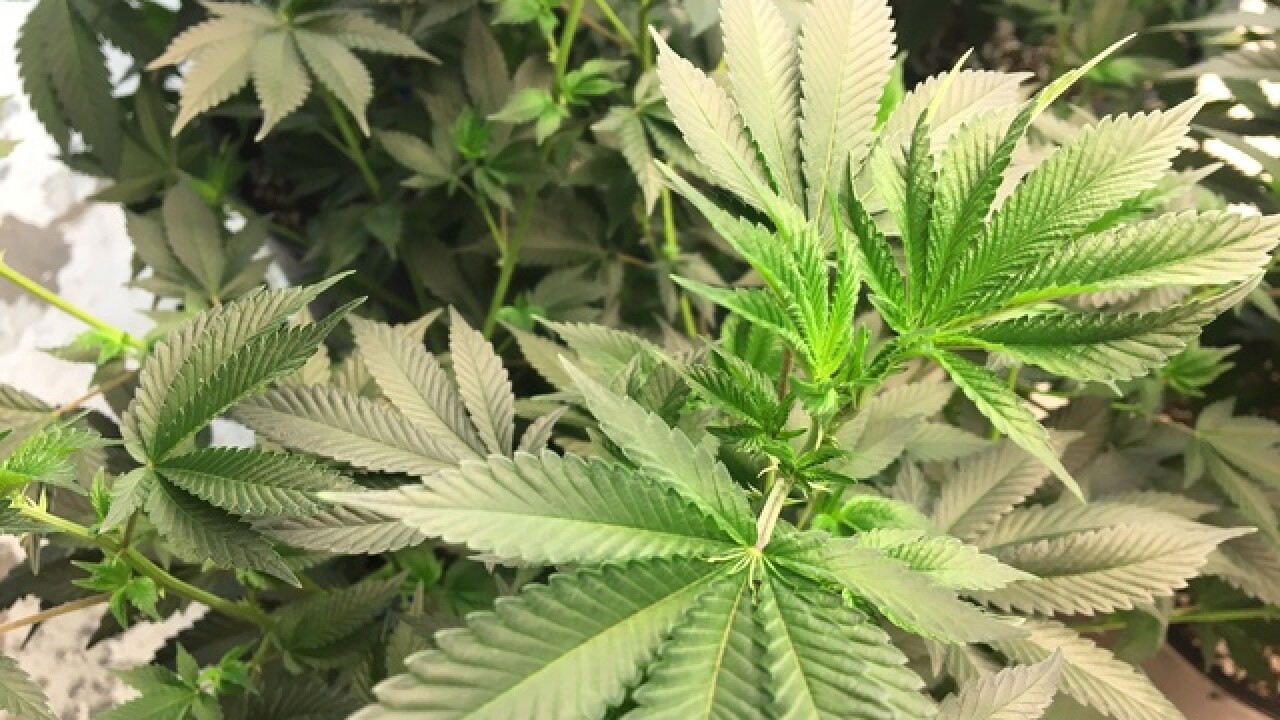 Two Mexican nationals have been sentenced to nearly three years in prison for growing marijuana on federal forest land in northern Colorado.

U.S. Attorney John Walsh announced the sentences Monday, saying he hoped it would send a message that it remains illegal to grow pot on Colorado's sparsely populated public lands.

Nestor Fabian Sinaloa-Sinaloa and Alfonso Rodriguez-Vazquez both pleaded guilty to manufacturing and possessing with intent to deliver more than 50 pot plants. Investigators say they seized 926 plants from their grow in the Routt National Forest northeast of Steamboat Springs.

It was among an unusual rash of illegal marijuana grows authorities discovered on federal land last summer. Prosecutors blamed the uptick on legalization, saying it had emboldened growers into planting weed on remote land, sometimes for shipment to other states.