Principal removed from Inspire Elementary School amid allegations of discrimination

The Principal at Inspire Elementary School is out of a job today following allegations that she discriminated against an 8-year old African-American student. 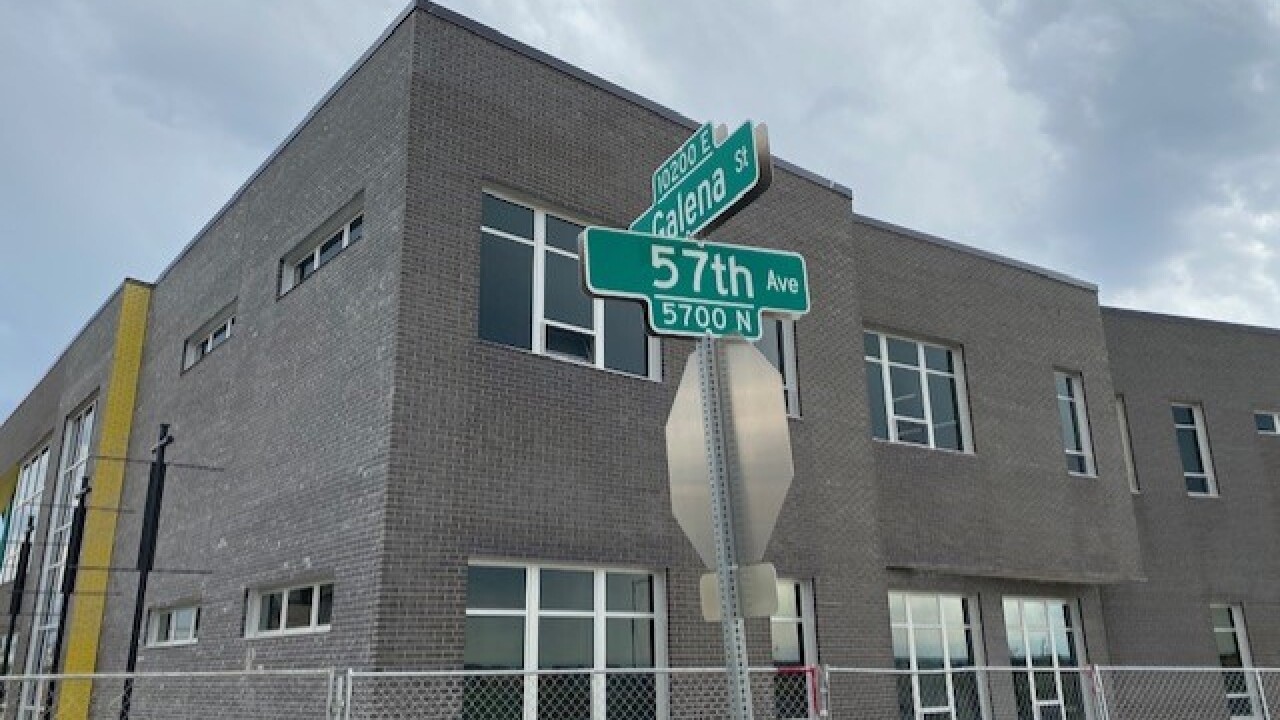 DENVER — The principal at Inspire Elementary School is out of a job today following allegations that she discriminated against an 8-year-old African American student.

Marisol Enriquez's attorney, Christopher Lujan, told Denver7, that Enriquez "categorically denies each and every one of the findings against her," made by the parent of the 8-year-old boy.

Jeannette Collins said she adopted her grandson when he was six months old, and considers herself to be his mom.

She said she took her son to Inspire last October after he had been going to a Christian school, where he got all "A's and B's."

"The day that he started class, I got a phone call that he did something wrong," she said. "From that day on, it was just downhill."

Collins said Enriquez did not want her son at Inspire.

She admits he has anger issues.

"I'm not going to lie and say he doesn't, but we're seeing a therapist for that," she said.

Collins said Enriquez frequently called school security and even got physically abusive with her son.

"She physically dragged him into the school and poured water on him," she said.

Denver Public Schools sent a letter to parents explaining the administration's decision to change leadership at the elementary school.

It said, "We have to have high standards of conduct for all DPS staff. That includes, first and foremost, an expectation that they make sure that our schools are welcoming places, where all our students feel valued and supported."

"There is evidence that she did everything she could to support this student's needs," he added, without much help from administration.

He said she also had to protect the safety of her faculty, staff and other students.

"She's very hurt by that and she's going to fight very hard to get this scarlet letter reversed," he said.

"Dr. Enriquez has a long history, particularly as a principal at Inspire, of putting diverse students together from different communities to attend her school. ... She's brought students from Montbello, Green Valley Ranch, Commerce City and Park Hill into her community," he said. "For a district to, all of a sudden, now to claim she's a racist, not only is it not supported by the evidence that was gathered in this case, it's not in tune with her history."

Collins said Enriquez shouldn't be in any school.

When asked if her son had any issues at his previous school, Collins said if he got angry and wanted to leave the school, they would talk to him, calm him down and give him a few minutes and then send him back to class.

She said he got good grades at his previous school, but didn't learn anything in the five months he was at Inspire.

"They took my son's report and a white student's report, with the same exact behavior, and she never called police on the other student," Collins said. "She just didn't want us there, and if it wasn't her way, it wasn't going to be anybody's way. It started from day one."

Lujan said Enriquez worked with the district, her colleagues and teammates to address "these behavioral issues," that were admitted to by the parent.

"She received very little support from administration," Lujan said. "Classmates were in jeopardy — their safety. Faculty was in jeopardy, their safety, and after this appeal is complete, there will be numerous facts to support that Dr. Enriquez did everything she could to meet this student's needs, but also to protect the safety of her faculty, her staff and her students."

Lujan said his client didn't make any decision in a vacuum.

"She communicated the challenges she was facing, and now to say that she is a racist ought to put others on notice that if the administration can turn its eyes against Dr. Enriquez and claim she is a racist, they can do it to anybody," he said.

"I asked her personally, 'Are you calling them on me?' She was like, 'No, it was somebody else.' Then we pulled the records and it was her," Collins said.

Collins said her son won't be going back to Inspire, even if Enriquez is no longer there.

She plans to send him back to the Christian school he was attending before he transferred to DPS.

The Denver School Board will meet Monday afternoon to decide what to do next.

A note from district headquarters states Enriquez will be removed as principal "pending final separation from employment."