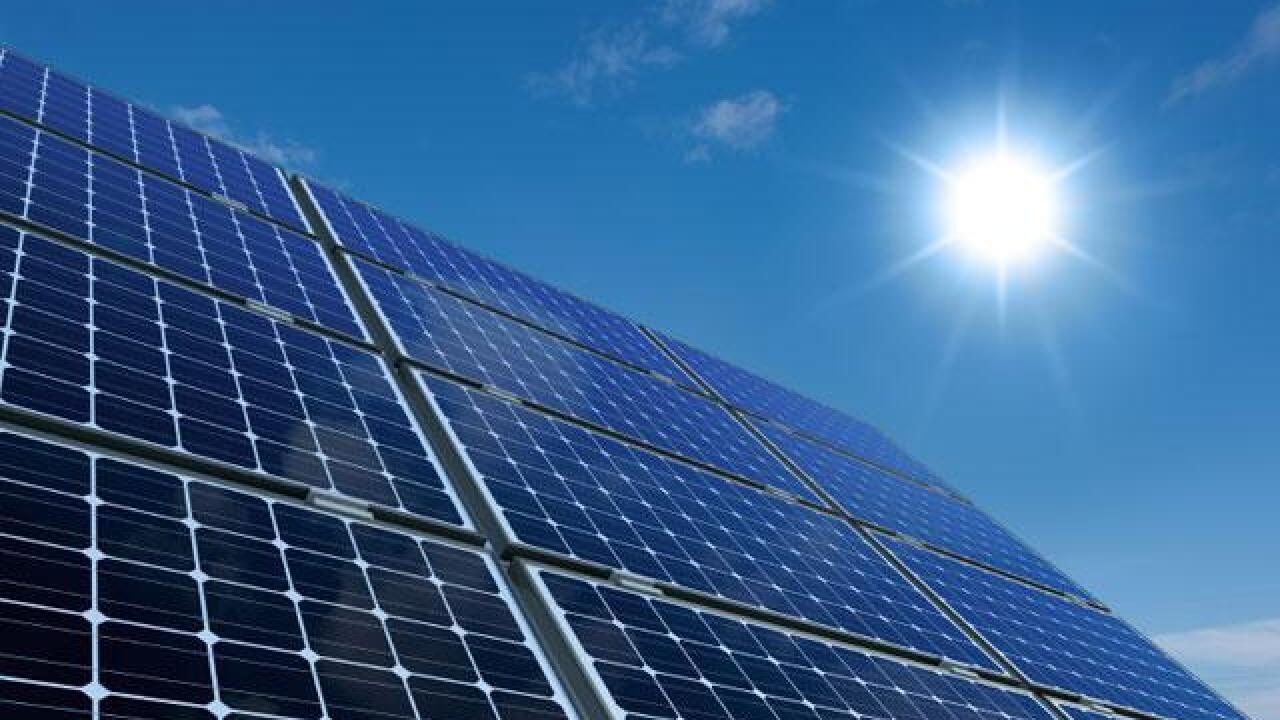 GRAND JUNCTION, Colo. (AP) — Tri-State Generation and Transmission Association has started contracting for new solar power projects in western Colorado as it works to end operations at a coal-fired power plant and coal mine.

The utility will end its coal-fired power generation statewide to transition about half of its consumable energy to renewable sources by 2024, the Grand Junction Daily Sentinel reports.

Utility officials previously announced the Axial Basin Solar 145-megawatt project which has yet to be built near Meeker and Craig, officials said.

The utility also has plans to build a 200-megawatt project in New Mexico near one of its coal-fired plants set to close by the end of the year.

The utility expects these and other wind and solar projects would provide enough renewable power to serve 850,000 homes when completed.

Last week, the utility announced plans to shut down a coal-fired power plant and coal mine as part of its Responsible Energy Plan, a move that would affect about 600 employees, officials said.

Tri-State is moving toward renewable sources in response to state laws and goals in Colorado and New Mexico and pressure from its members and renewable energy advocates for its reliance on coal, utility officials said.