Elevated level of the deadly substance exceeds the cleanup standard 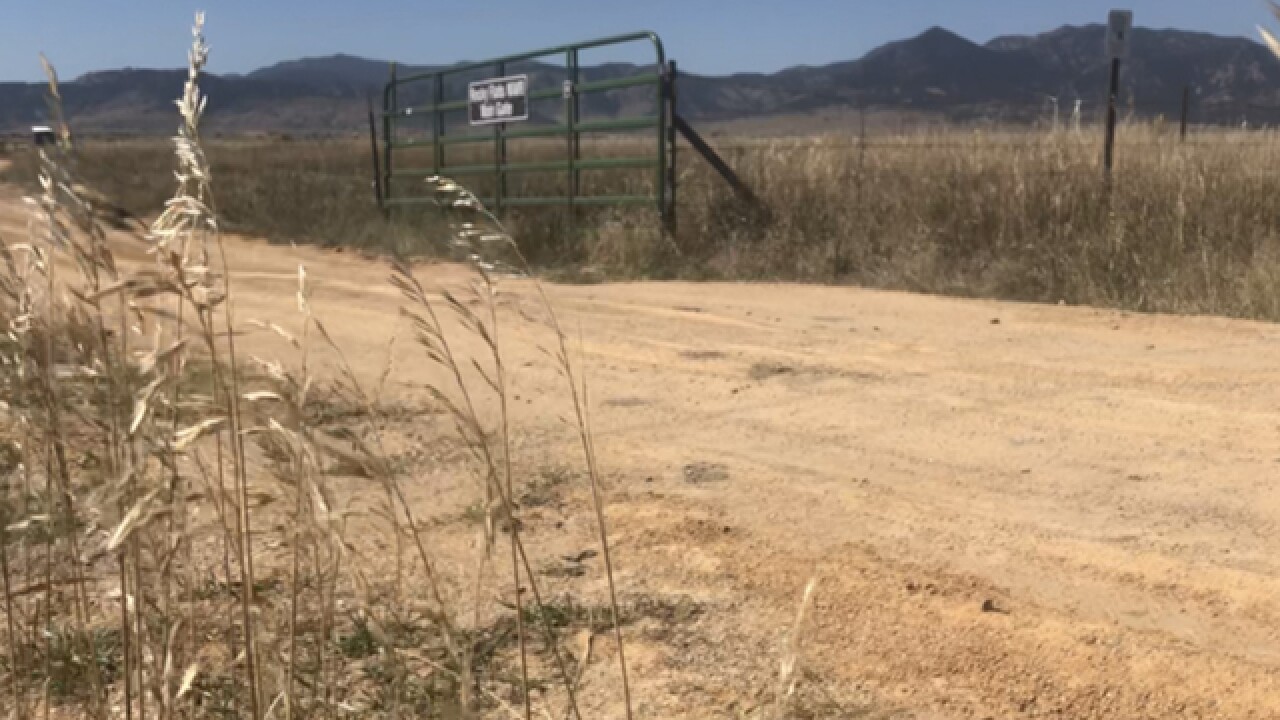 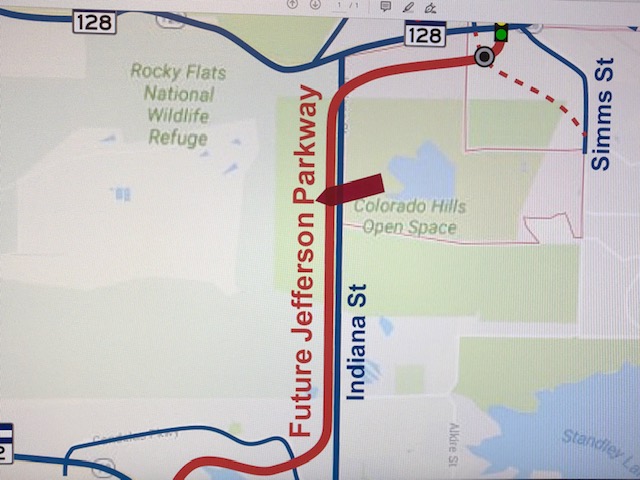 A soil sample taken along the eastern edge of Rocky Flats National Wildlife Refuge near Indiana Street has turned up an “elevated” level of plutonium in the path of a planned four-lane tollway that would nearly complete the beltway around Denver.

The Jefferson Parkway Public Highway Authority, which is in charge of constructing the $250 million highway northwest of Denver, on Friday notified the Colorado Department of Public Health and Environment about the sample, which authority Executive Director Bill Ray confirmed was above 50 picocuries per gram.

Fifty picocuries per gram is the cleanup standard set for plutonium levels in the soil at Rocky Flats, where for 40 years components for nuclear weapons were manufactured. Health officials say that level of plutonium is the equivalent of increasing someone’s cancer risk by two in a million.

Dave Abelson, executive director of the Rocky Flats Stewardship Council, said the elevated reading is the highest he’s ever heard being found on or near the 6,200-acre refuge northwest of Denver.

Neither officials with the authority nor with CDPHE would provide the actual level of plutonium discovered to The Denver Post on Friday, but an official with CDPHE's Hazardous Materials and Waste Management Division said in a statement that the agency doesn’t believe there is “an immediate public health threat," adding they would continue to examine and analyze the data in the coming days.

Read the full story from our partners at The Denver Post.