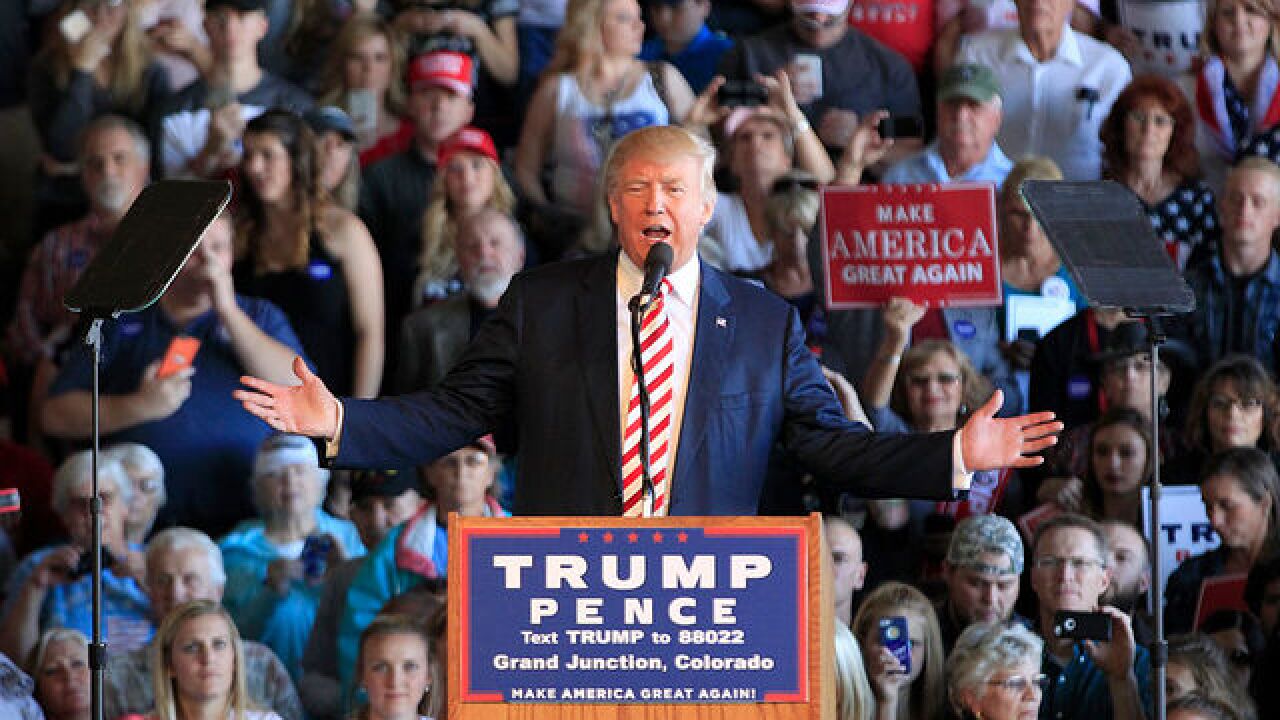 DENVER – A post-election poll of unaffiliated Colorado voters who voted in the 2018 midterm election shows just how far the group swung in favor of Democratic candidates and that the GOP could face problems in future elections as the state’s largest bloc of voters continues to move further away from the Republican party.

“There is a very real probability that 2018 will be known as the election when it became apparent that the Republican Party no longer has the voter registration numbers to be competitive in Colorado,” Magellan Strategies pollster David Flaherty said of the results of the survey, which was conducted between Nov. 7 and 9.

Democrats swept the race for the state’s top offices this year and retook control of the state Senate in a wave not seen in decades in Colorado.

Flaherty and his team talked to 500 unaffiliated voters who participated in this year’s midterm election over cell phone and land lines. The margin of error for the survey is ±4.38 percent.

Flaherty wrote in his analysis that the survey should provide “some insight as to why Republican candidates failed so overwhelmingly in 2018” and that “time will tell if the 2018 election was an acceleration of the Republican Party’s waning ability to win statewide elections in Colorado, or a sobering period of clarity that sparked a new direction for the GOP.”

Magellan Strategies asked unaffiliated voters a host of questions about the effect of Donald Trump on their votes as well as why they cast their ballots one way or another. And the Trump effect was notable, according to the survey.

Flaherty said in his analysis those numbers made Trump’s overall approval rating “toxic” and that “it is quite clear that any association with Donald Trump and his policies harmed Republican candidates in most parts of Colorado” in this year’s election.

Those polled were also asked a variety of questions about why they voted or didn’t vote for a certain gubernatorial candidate, and found many unaffiliated voters voted against Stapleton because of his support for Donald Trump and their perception that he was “a liar, dishonest and untrustworthy” because of false independent expenditure ads against Polis. Read their verbatim responses here.

That being said, Flaherty found that about two in three voters cast their ballot for governor based off that candidate’s qualifications and not based off the presence of Trump and his Republican party.

Fifty-eight percent of respondents who voted for Polis said their vote was “truly a vote for Jared Polis” while 38 percent said it was “a vote against Donald Trump and the Republican Party,” according to the survey. On the contrary, 59 percent of those who voted for Stapleton said it was truly a vote for him, while 36 percent said their vote for Stapleton was more due to their antipathy for Polis.

“It was extraordinary because in the past 20 years never has one political party been so overwhelmingly rejected at every level of representative government by the electorate,” Flaherty wrote. “It was extraordinary because unaffiliated voters, the largest and fastest growing affiliation in our state, participated in a mid-term election at a level that has never happened before.”