Possible tracks found of rare wolf that escaped in Colorado 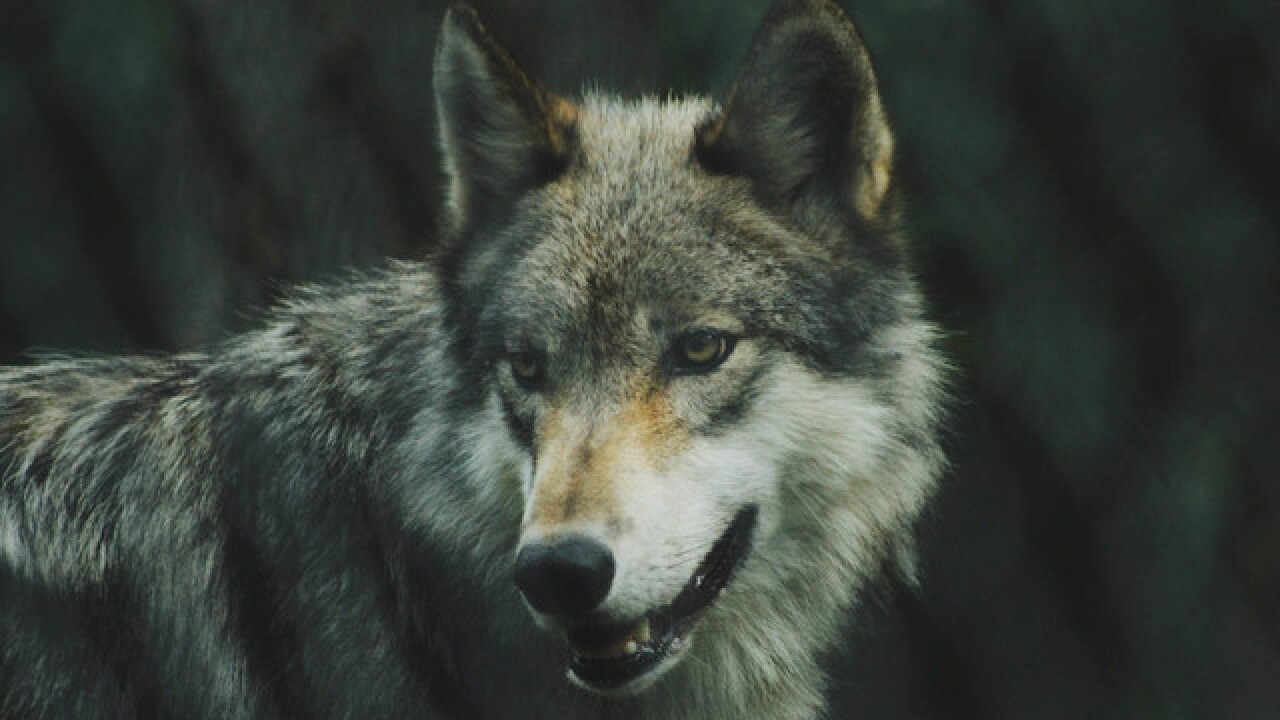 DIVIDE, Colo. (AP) — Wildlife managers have found tracks that might have been left by an endangered Mexican wolf that escaped from a Colorado wildlife center , but the animal hasn't been seen for two weeks.

The year-old, captive-born male got out of the Colorado Wolf and Wildlife Center on Nov. 11. It had been taken there to breed with other wolves.

Aislinn Maestas of the U.S. Fish and Wildlife Service said Wednesday the wolf was spotted three days later, and tracks were found Friday that the wolf may have left.

Based on those tracks, officers believe the wolf moved northwest from the wildlife center, which is in the town of Divide about 55 miles (90 kilometers) south of Denver.

The Fish and Wildlife Service is reintroducing Mexican wolves in Arizona and New Mexico.