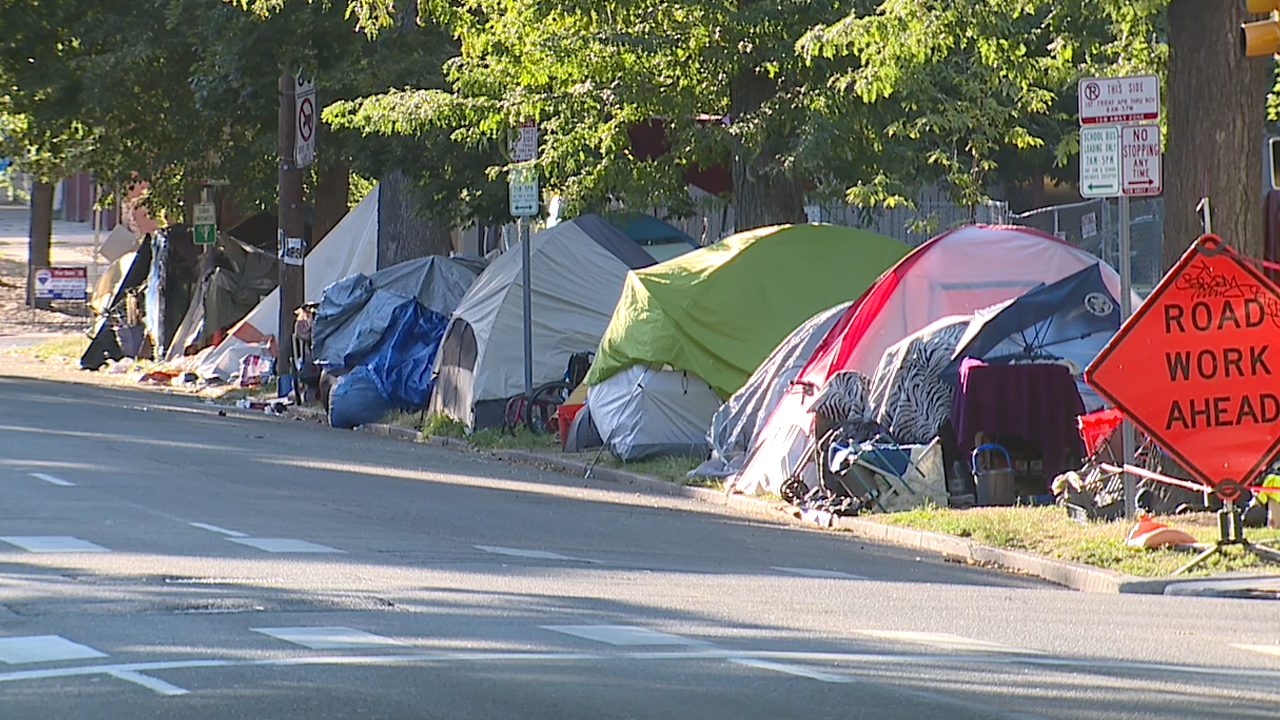 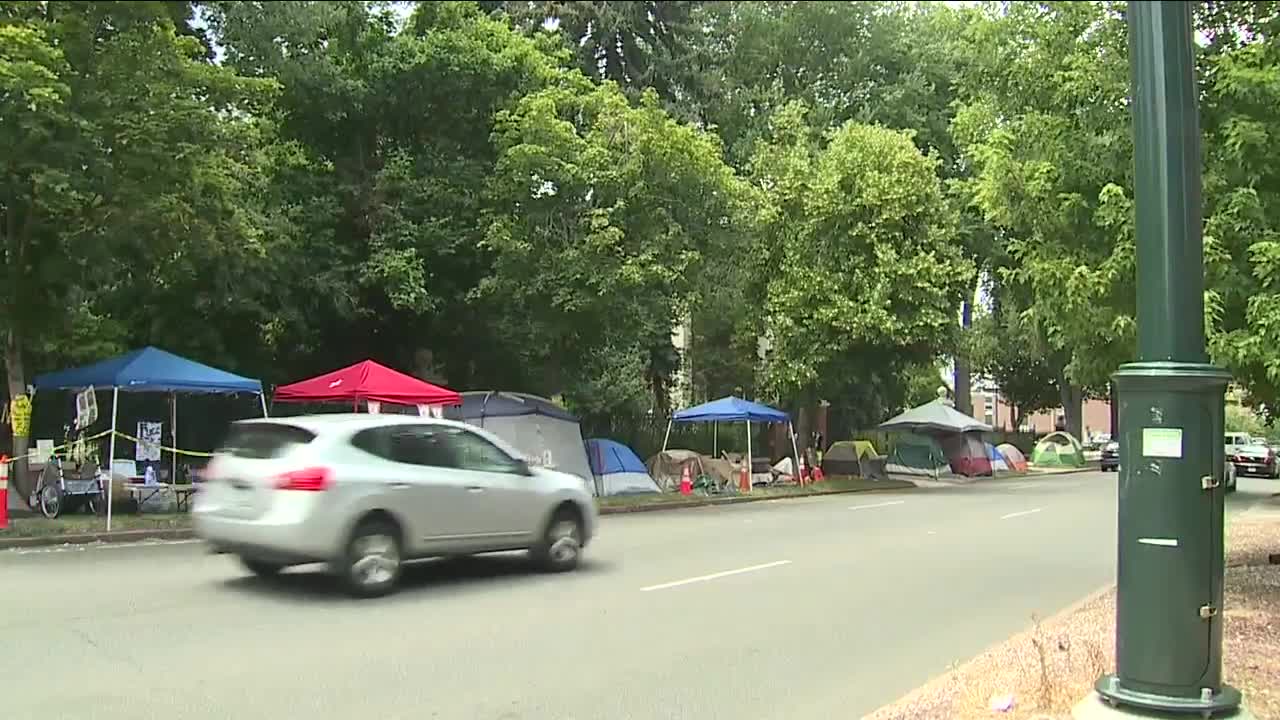 DENVER -- Homeless camps have sprung up across Denver.

The city is trying to address the problem by approving three sites for managed camps.

Denver Mayor Michael Hancock has identified a location near the Blair Caldwell library, in Five Points, as one of those potential sites.

There is already a homeless camp there, but it is uncontrolled.

The residents who live in those "unmanaged" tents will stay there until conditions deteriorate to the point that health officials order the tents moved, so the area can be cleaned.

"It would be awesome news," said Shanna Goodrich.

Goodrich told Denver7 it's hard having to pack up and move, every single day, being chased off the streets.

Uncontrolled encampments have sprung all over downtown.

On Saturday, Mayor Michael Hancock posted on Facebook that no final decision has been made about the location between the Caldwell Library and Sonny Lawson Park, but that city officials will begin meeting with neighbors.

He emphasized that any campsite "would be temporary, staffed 24 hours a day, and would bring a controlled environment to uncontrolled encampment in neighborhoods across the city."

There is some opposition to the plan.

"We see overdoses, needles, people urinating and defecating," Eagle Feather said. "I'm very upset and angry because we have not been able to use this park."

But one of the tent residents, Diver La Rose, said the people he hangs out with are not the problem.

He says they clean up and pack up every day.

"By 7am we're done. You wouldn't even know we were there," he said.

"It's not going to work," he said, "because the city doesn't really care."

Three virtual town hall meetings about this proposal are being scheduled.

The Mayor posted that he looks forward to discussions with neighbors about the site near the Caldwell Library, and with other residents as other sites come into focus.

The camp would be managed by Colorado Village Collaborative and other nonprofits.

According to the Collaborative's website, this Safe Outdoor Space will be a healthy, secure, staffed, resource and service-rich environment that prioritizes people experiencing homelessness who are not accessing existing services or resources.

The services would include access to bathrooms, sinks, drinking water and laundry.