Poor driving conditions and crashes, including a fatal one by Eagle-Vail, close major roadways 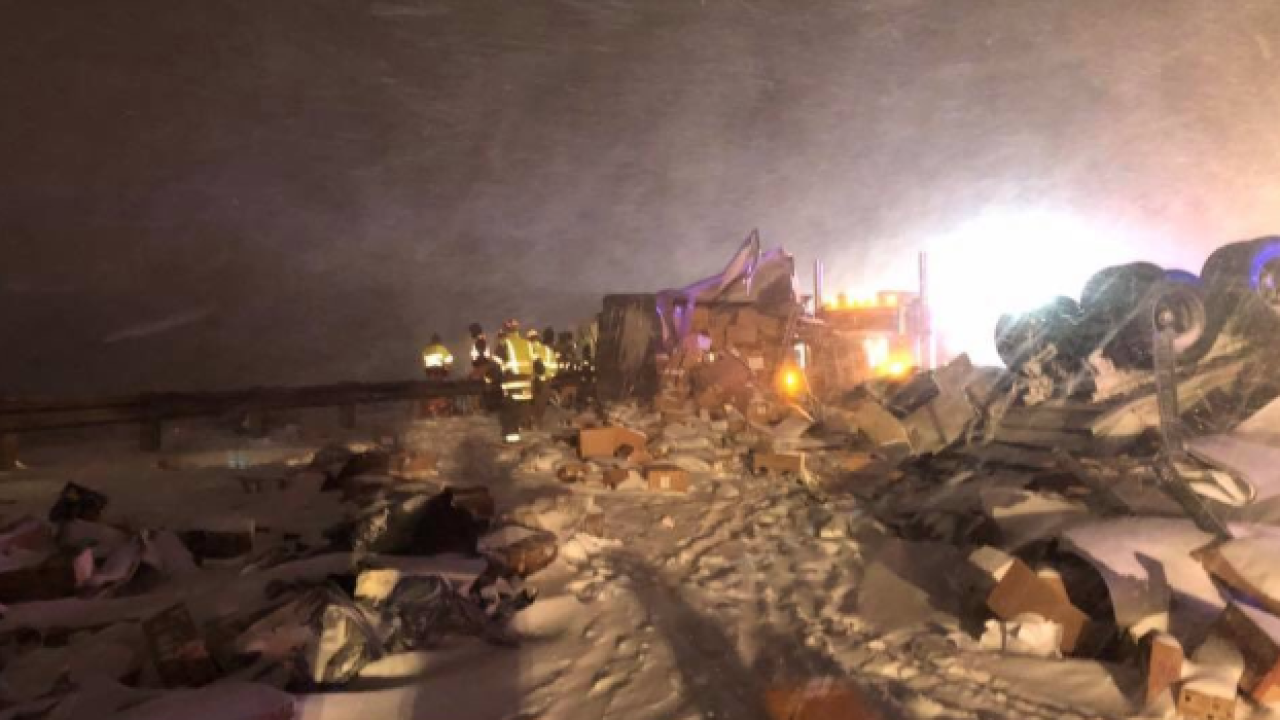 The combination of treacherous driving conditions and crashes around Colorado have closed down multiple major roads and highways.

Keep up with the latest on closures here or our traffic radar.

CDOT is advising people to avoid westbound I-70 into the mountains, and many of the highways headed to eastern Colorado are also closed.

These are the highways that were closed as of 1 p.m. across the state: