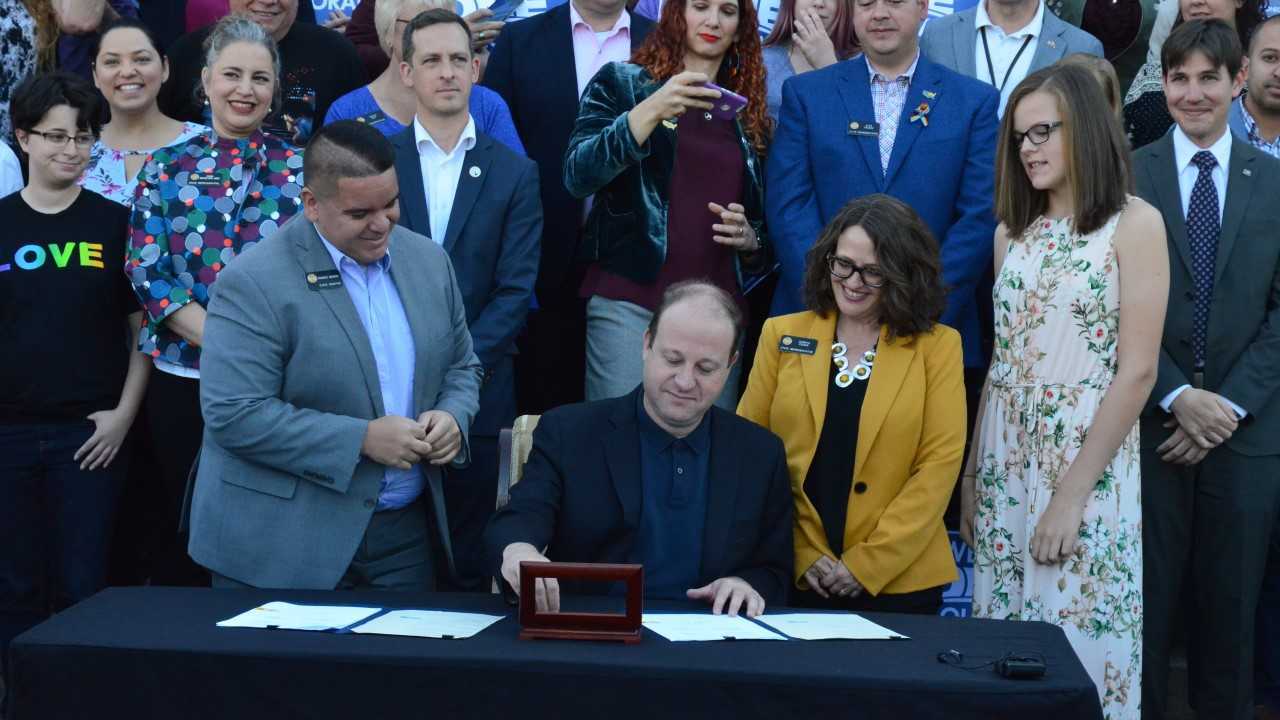 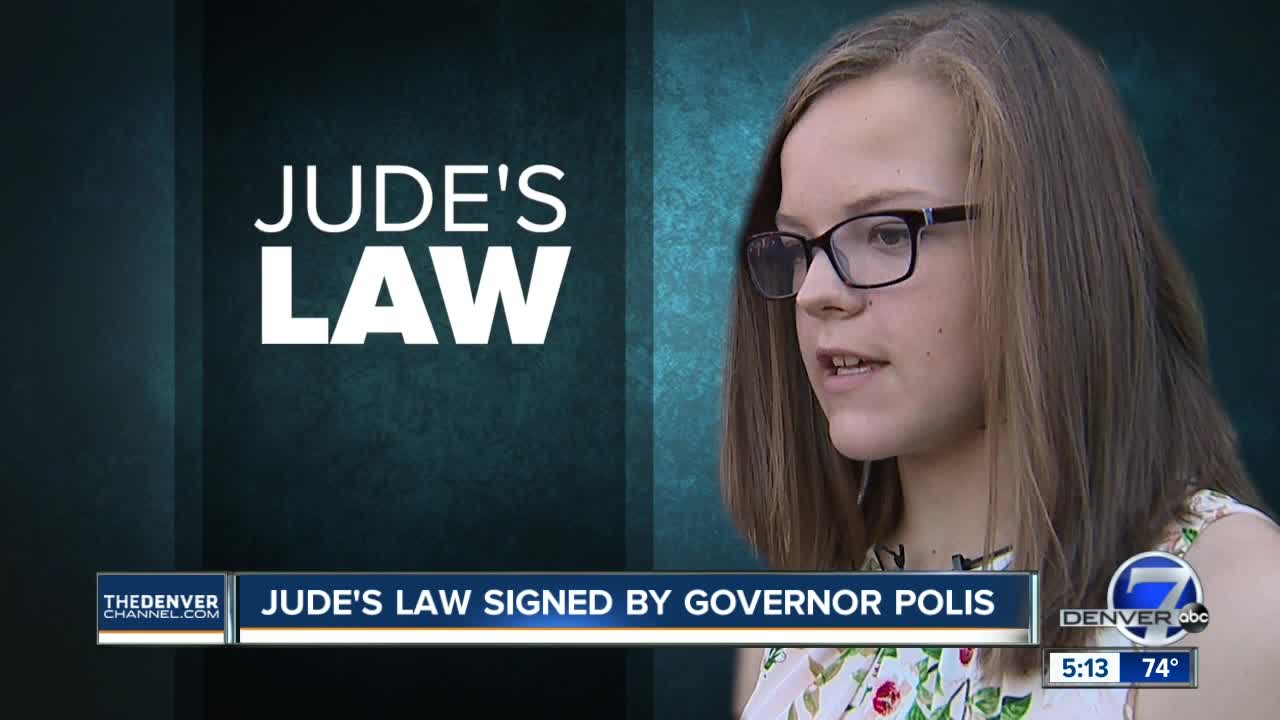 Gov. Jared Polis signed two pieces of LGBTQ legislation into law on Friday: A bill banning conversion therapy for minors and another that will allow Coloradans to update the gender on their birth certificate without needing surgery or a court order.

"It really represents a Colorado for all, in which everybody can thrive," Polis said about the legislation during a bill signing ceremony outside of the state capitol.

The conversion therapy bill, which outlaws counseling and therapy that tries to change the sexual orientation of a person under the age of 18, was passed after several prior attempts by Democrat legislators.

The American Psychiatric Association and other psychology governing bodies have taken stances against conversion therapy. The APA on its website says conversion therapy poses "a significant risk of harm by subjecting individuals to forms of treatment which have not been scientifically validated" and that it undermines a person's self-esteem.

"Not only is there no evidence whatsoever that somebody can change their sexual orientation," Polis said. "But in fact, many of these so-called therapies or treatments are counter-productive, leading to lifelong issues with depression, even ultimately ending in suicide for some."

Proponents of the bill called the measure an important move to legitimize people who have gender identity issues and will help end discrimination of transgender and non-binary individuals.

Jude's Law comes after a policy change last November from the Colorado Department of Revenue allowing Coloradans who don't identify as male or female to use an "X" designation on their driver's license.

Rep. Daneya Esgar, D-Pueblo, the co-chair of the LGBTQ caucus, said in a release from the House Democrats that Jude's Law was "about personal freedom."

"Not having updated ID documents interferes with the ability of transgender Coloradans to live their lives openly and honestly and to be their authentic selves," Esgar said.