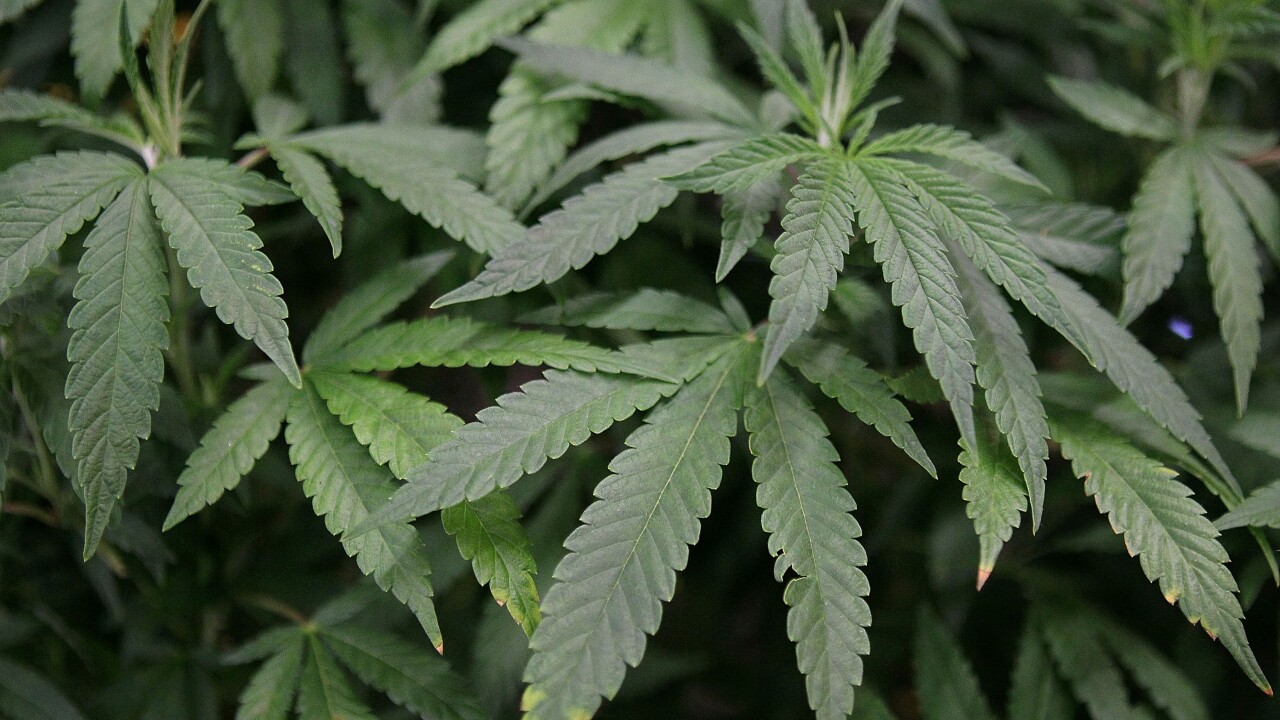 Gov. Jared Polis signed an executive order on Thursday that granted pardons to people who have been convicted of possessing one ounce or less of marijuana.

“We are finally cleaning up some of the inequities of the past by pardoning 2,732 convictions for Coloradans who simply had an ounce of marijuana or less," Polis said. "It’s ridiculous how being written up for smoking a joint in the 1970s has followed some Coloradans throughout their lives and gotten in the way of their success."

This pardon applies to all state-level convictions of possession for one ounce or less of marijuana.

Polis said too many Coloradans have "been followed their entire lives by a conviction for something that is no longer a crime, and these convictions have impacted their job status, housing, and countless other areas of their lives."

In June, Polis signed the bipartisan HB 20-1424 Social Equity Licensees In Regulated Marijuana, which was sponsored by Rep. James Coleman, Sen. Julie Gonzales and Sen. Vicki Marble, including an amendment sponsored by Sen. Gonzales. This authorizes the governor to grant pardons to people who were convicted of possessing up to two ounces of marijuana.

Individuals who fall in this category don't need to apply for the pardon. Those who were convicted of municipal marijuana crimes, or individuals arrested or issued a summons without a conviction, aren't included in the pardons.

This new law went into effect in October.