Police: Woman intended to drive car with children off cliff 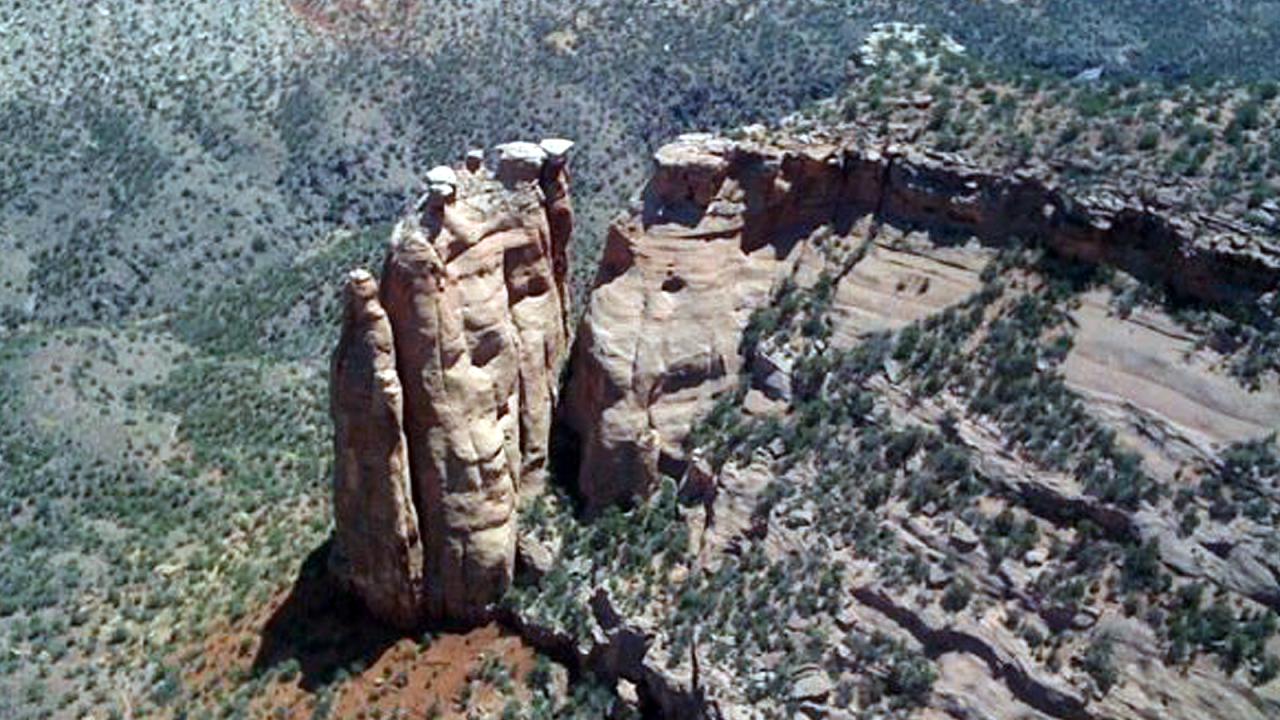 GRAND JUNCTION, Colo. (AP) — A Colorado woman has been charged with attempting to drive off a cliff at a national monument with four children and two dogs.

Police say they received a call March 30 from a 13-year-old reporting Garcia intended to kill him and three other children at Colorado National Monument.

Police say they located the car stopped 10 feet from a cliff in the area 262 miles (about 422 kilometers) west of Denver.

Police say Garcia told the children the Earth was "corrupt" and she wanted them to be "with Jesus."

Jail records do not indicate whether Garcia has an attorney.