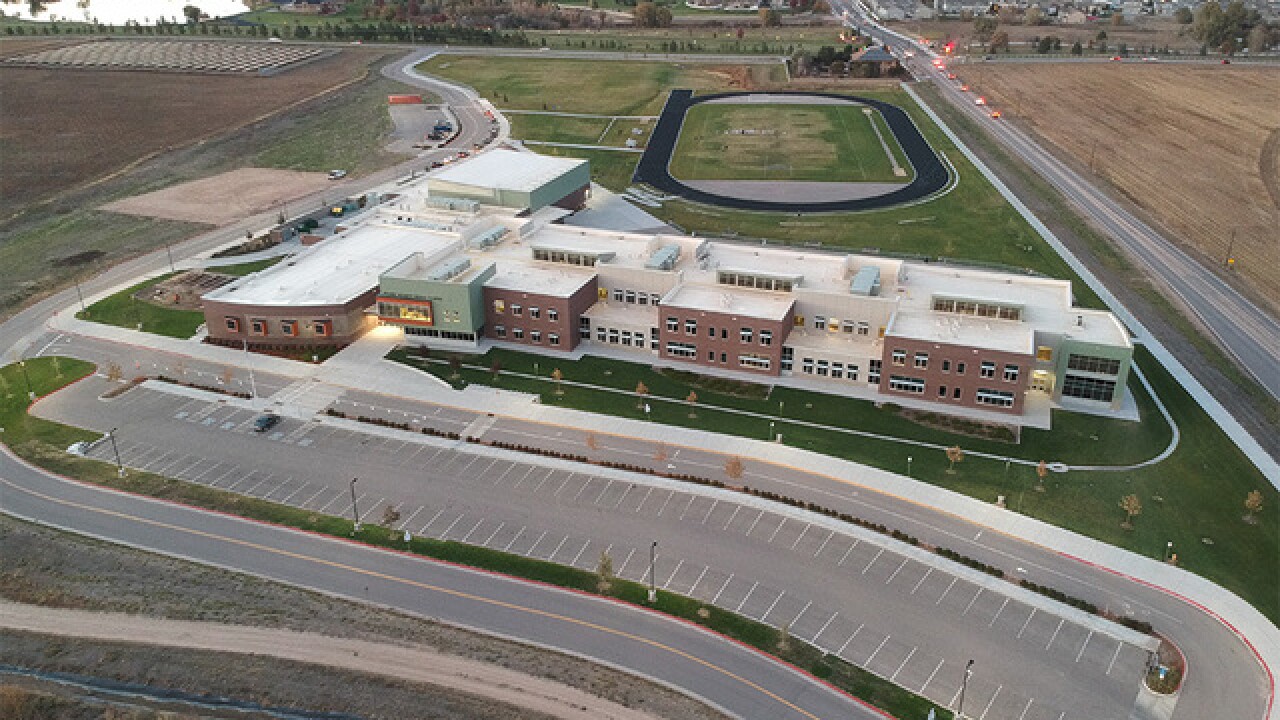 Copyright 2018 Scripps Media, Inc. All rights reserved. This material may not be published, broadcast, rewritten, or redistributed.
<p>DCIM/105MEDIA/DJI_0053.JPG</p>

In a news release Thursday, Evans Police Chief Rick Brandt described the video as “alarming” and after viewing it, said the case warranted further investigation.

Evans police have declined to release the video at this time.

In the video police received Thursday, the male 7th-grade student is seen sitting in a chair, and a teacher is taping the child to the chair.

The events that led to the incident are not clear. Police have not released the teacher’s name, and no criminal charges have yet to be filed.

A spokesperson for the school district told Denver7 that they have viewed the tape, but are not commenting until the investigation is complete.