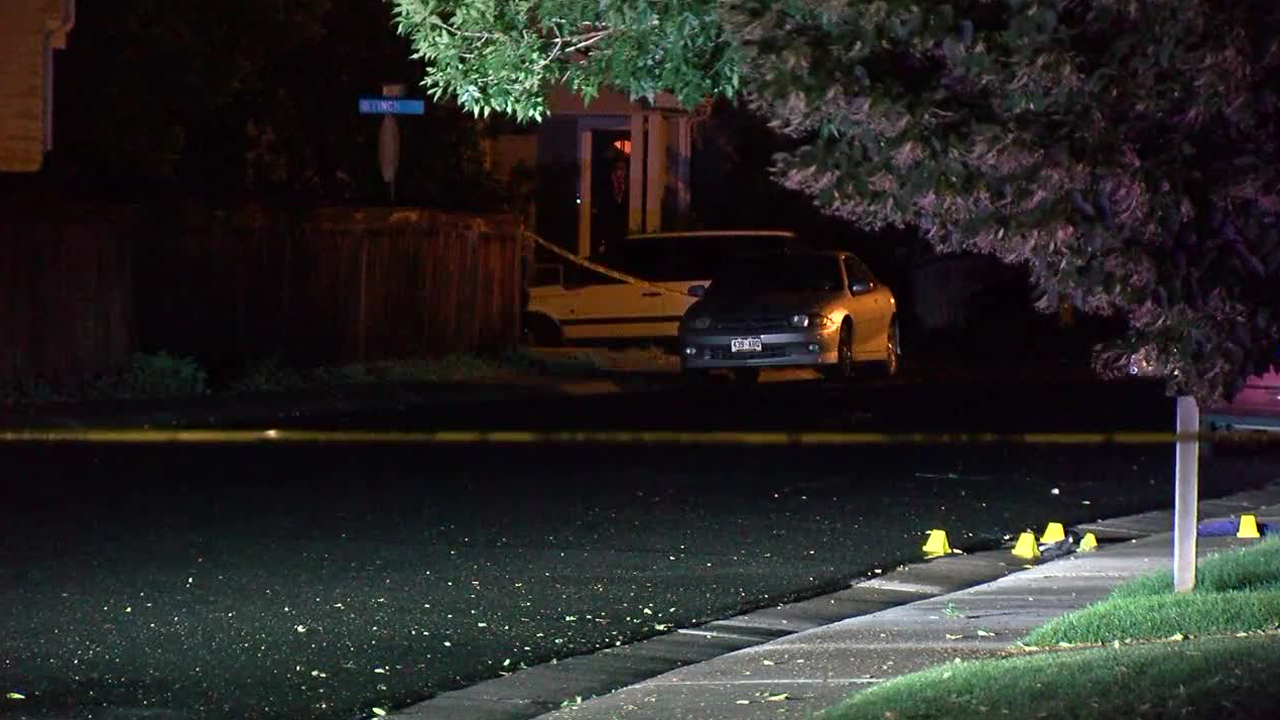 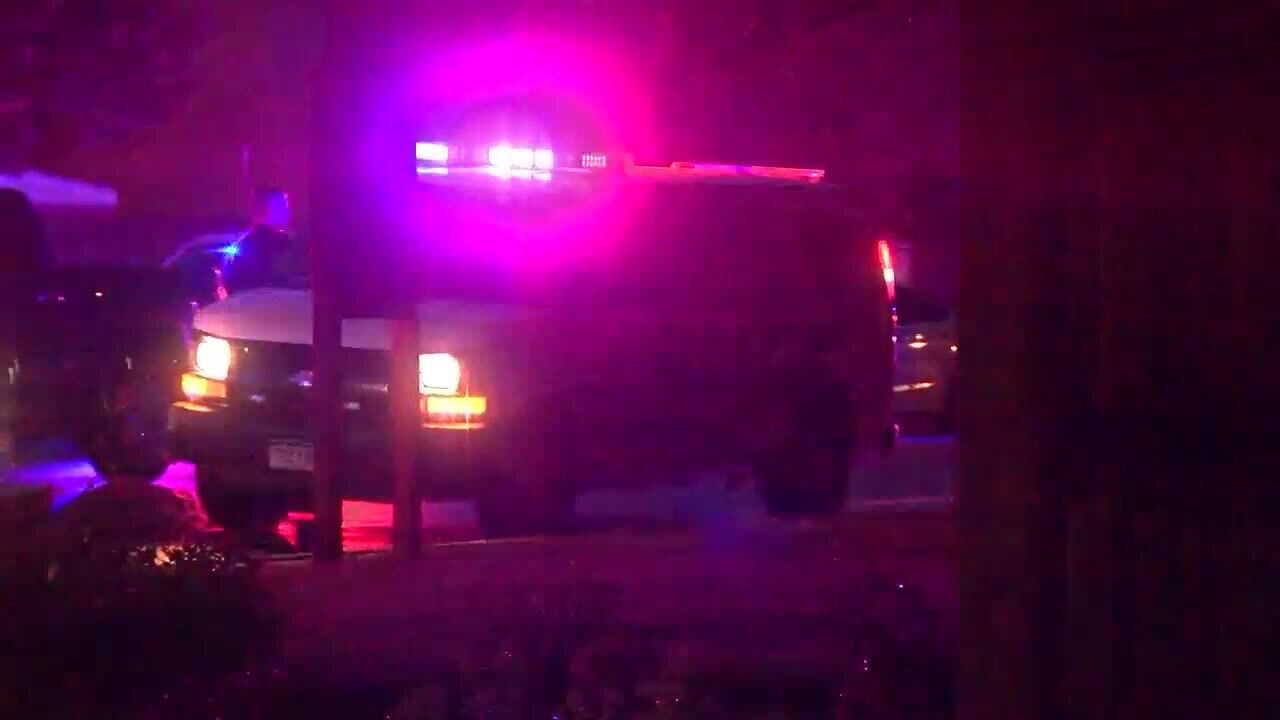 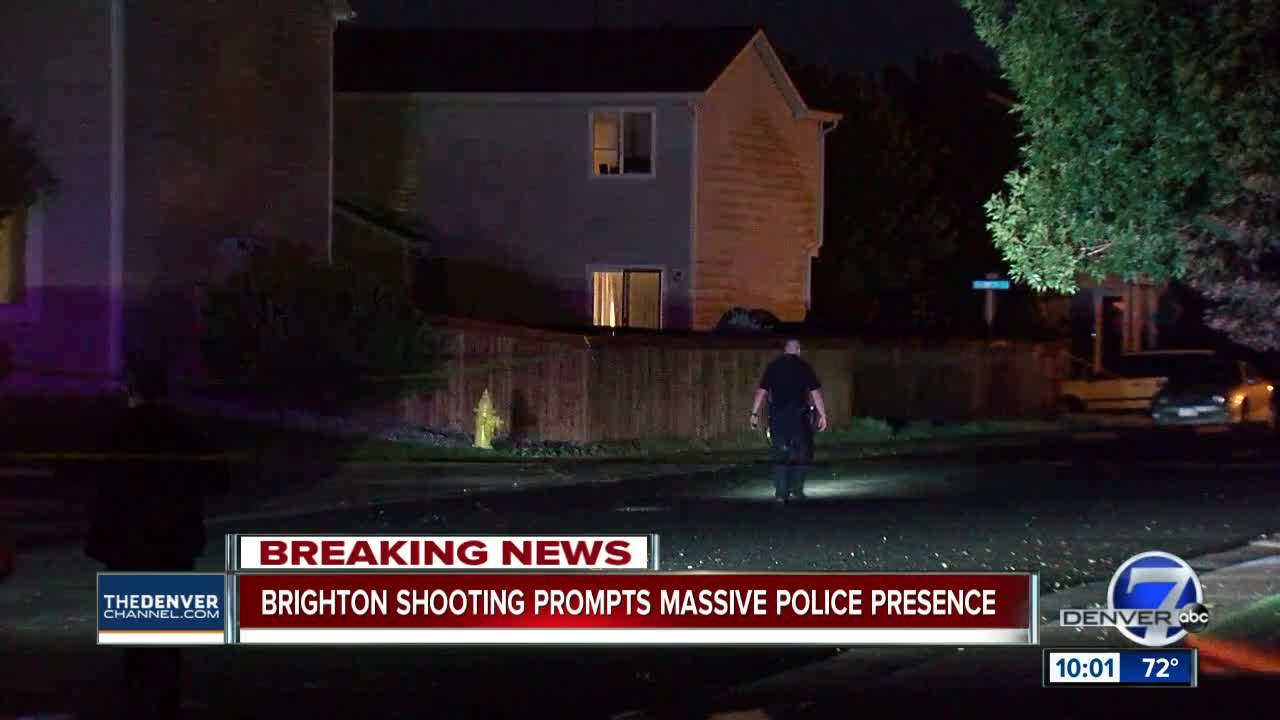 The two victims were transported to an area hospital with non-life threatening injuries, police said. They are still looking for a suspect.

Around 7:30 p.m., police were called to Bluebird Street after a report came in that a person had been shot in the area. As they were responding that call, another report came in about a man with a gun in the same neighborhood.

Once police arrived at the scene, they found one person with a gunshot wound, police said. They then learned that there was a second person injured by gunfire in the same area. Both people were taken to the hospital with injuries that were not life-threatening.

Brighton police enlisted the support of surrounding agencies and surrounded the neighborhood, issuing an alert to Platte River Ranch residents to shelter in place, which was lifted around 10:30 p.m. Witnesses told officers they had seen a man who had been involved in the shooting run into a nearby neighborhood.

While searching the area, officers learned that the person fleeing from police was actually the person they had first encountered who had been shot and already transported to a hospital. The person who had been seen with the gun was the second person police had found.

Investigators said at least two other people were involved in the incident, but fled in vehicles. They have been identified by police.

No arrests have been made. Investigators said this is an isolated incident and the public is not in danger.

Details surrounding the events that led to the shooting are not known.