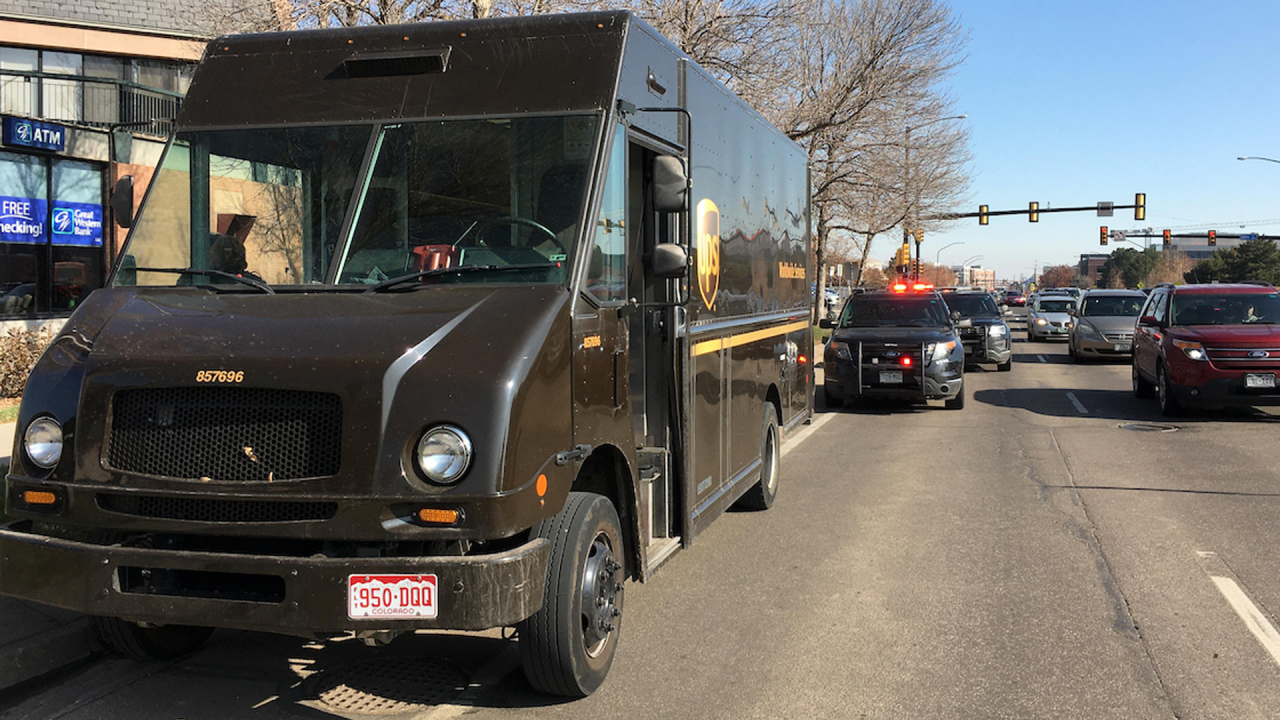 BOULDER, Colo. — Police in Boulder arrested a person who assaulted a UPS driver and then stole the driver’s truck Wednesday, according to a news release from the Boulder Police Department.

The suspect, whose name, age and gender were not released, had the truck for just a short while before police caught up with the truck at 28th and Pearl streets and made an arrest, the release read.

The incident occurred just before 11 a.m.

No other information was immediately available.