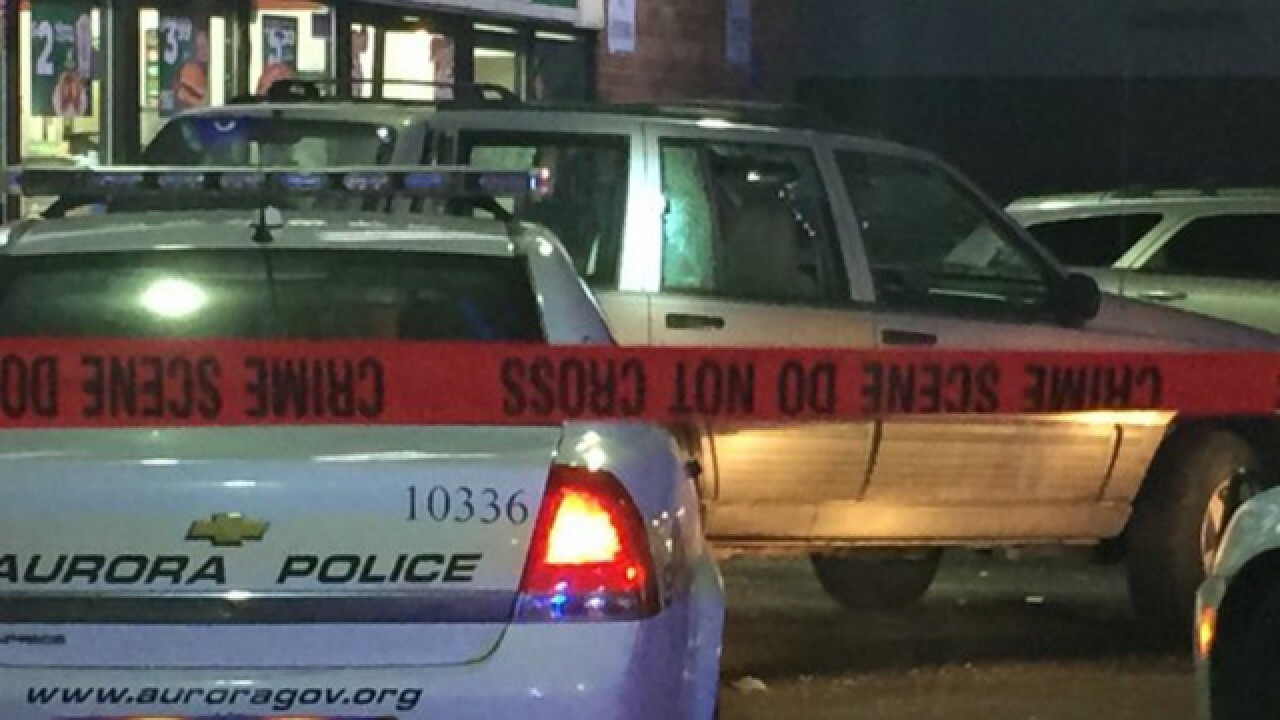 Police shot and killed a man who rammed a patrol car and crashed into a 7-Eleven in Denver late Monday night.

Police believed the driver was baiting officers, and thus far, they had previously decided not to chase the vehicle out of concern for public safety.

Officers spotted on E. Colfax just before 9 p.m. on Monday. The driver once again got away.

Then, it was spotted pulling into a parking spot in front of the 7-Eleven at East 11th Avenue and Yosemite Street in Denver at about 11:30 p.m., Aurora Police confirmed.

In a recording of police radio traffic, you can hear a woman shout, "Put your hands up!"

"He's ramming the store," a man can be heard saying.

Officers performed CPR on the suspect until paramedics arrived, O'Keefe said. The suspect was pronounced dead at the hospital.

When asked whether the suspect was armed when officers shot him, O'Keefe said, "The weapon is the vehicle."

Investigators told Denver7 they talked to witnesses all night.

The officers involved were put on paid administrative leave, which is standard procedure. One of the officers has worked for the Aurora Police Department for 12 years. The second has worked with them for two years. Both have prior law enforcement experience.

About six people were in the convenience store at the time, and there is a propane tank cage against the storefront. Additionally, a car occupied by a child and adult were in a vehicle next to the Jeep. Police say one Aurora officer became positioned between the building, a RedBox movie dispenser, and the propane tank cage seriously limiting the officer’s ability to withdraw. "All of these factors created a significant danger to the lives of the employees, patrons, and the involved officers," police said in a statement. No one else was hurt.