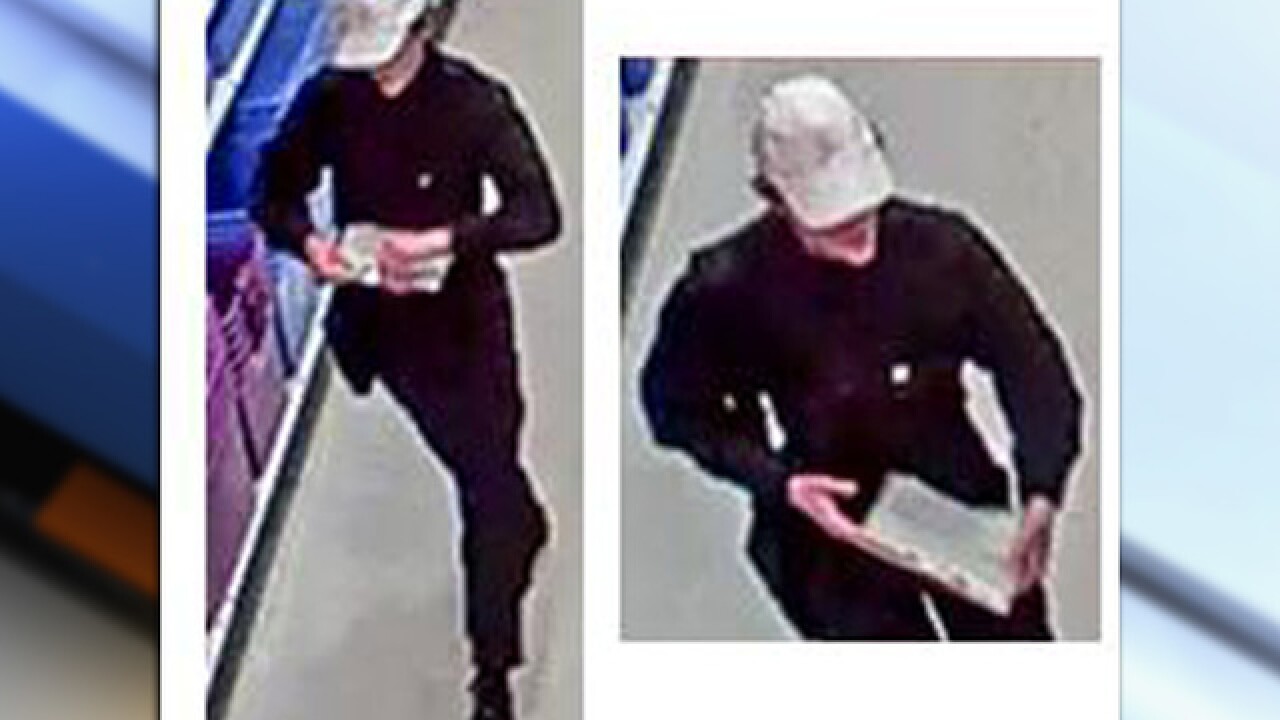 LONGMONT, Colo. – Police are asking for the public’s help finding a person who officers believe started a fire that forced a Longmont Target store to close.

The fire started in the southwest corner of the store located at 551 S. Hover St. at about 3:45 a.m. on June 18. Police said the fire appears to have been intentionally set.

When police and firefighters responded to the store, they found a “significant” amount of smoke but it appeared the store’s sprinkler system had kept the fire under control. Firefighters were able to extinguish the remaining flames.

Police said the store sustained an undetermined amount of damage and will remain closed indefinitely.

Police on Monday released surveillance photos of a suspect and asked for additional information from the public. The photos show a white person wearing a dark-colored top, dark-colored pants and dark-colored shoes with a light-colored baseball cap.

Anyone with information on this case should contact Northern Colorado Crime Stoppers at 1-800-222-8477 or text “NOCO” and a message to 274637. Tips also can be made online at nococrimestoppers.com.