Police searching for missing woman who went missing in Arvada 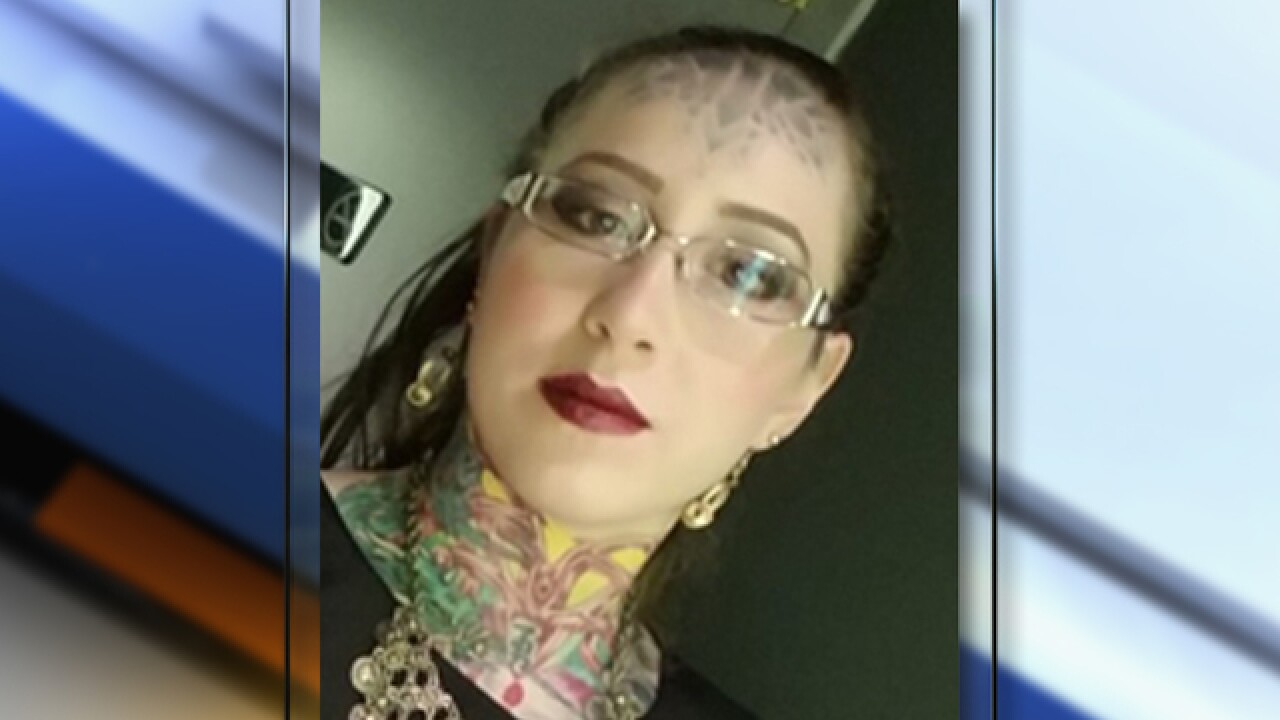 ARVADA, Colo. - Police are asking for the public's help finding a woman who went missing in Arvada on Thursday.

Caryn Padilla, 30, was last known to be in the area of 58th Avenue and Union Street, police said. Her family reported her missing at about 7 p.m. Thursday.

Police said Padilla is new to the area and doesn't know her way around.

Padilla is described as 5 feet 1 inch tall and 100 pounds with brown hair and brown eyes. She was last seen wearing black pants and a black shirt.