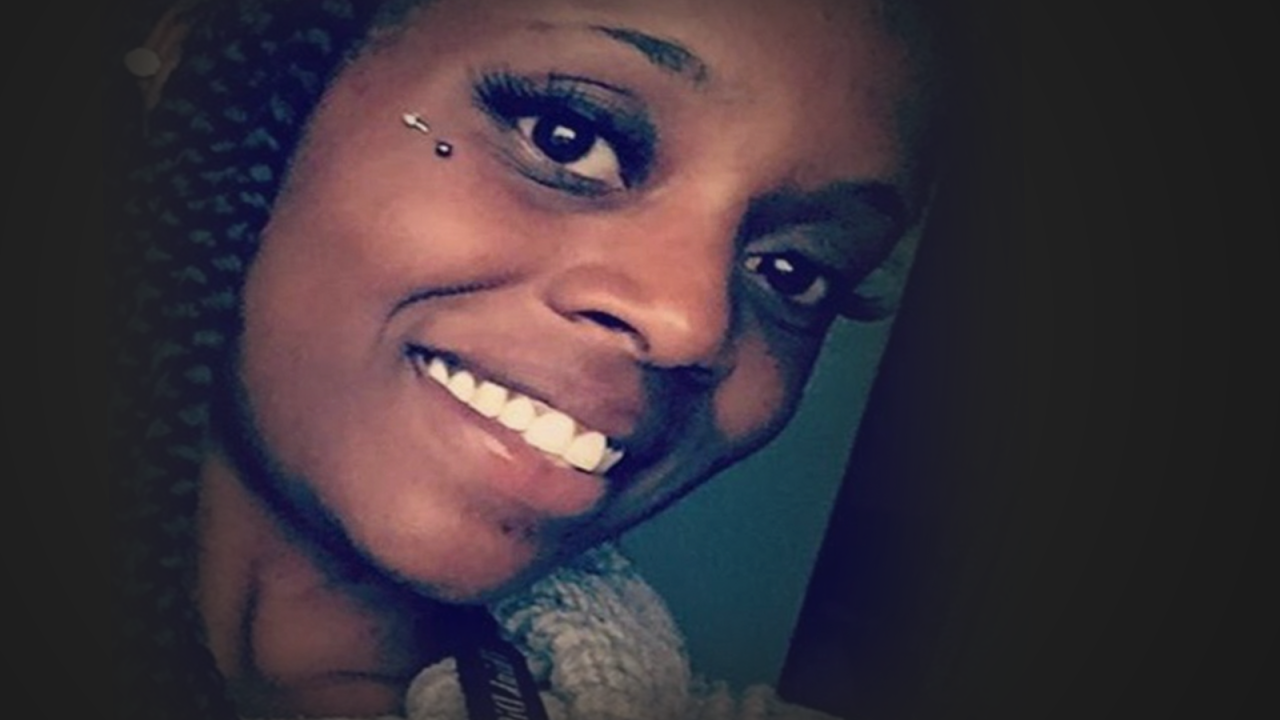 LeBrea Jackson was last seen on Dec. 23 in the 12700 block of East Mississippi Avenue, according to an APD tweet. It's unclear when she was reported missing. However, police tweeted details related to her disappearance on Jan. 3.

On Sunday afternoon, human remains were found at an abandoned truck stop at exit 34 on Interstate 25 near the town of Aguilar in Las Animas County. Residents walking in the area had found the remains and called authorities.

On Tuesday, Aurora police announced the remains were positively identified as belonging to Jackson. A coroner will work to determine the cause of death.

Police say Jackson’s missing person case is now being investigated as a homicide. They say the investigation remains very active and don't believe there is a threat to the public.

No arrests have been announced in the case and suspect information has not been released.

Police say they are continuing to ask for the public’s assistance. Anyone who has information can call Detective Ingui at 303-739-6067. Tips can also be sent to the Metro Denver Crime Stoppers at 720-913-STOP (7867).