Police search for high-speed chase suspect near E. Arapahoe Road and I-25 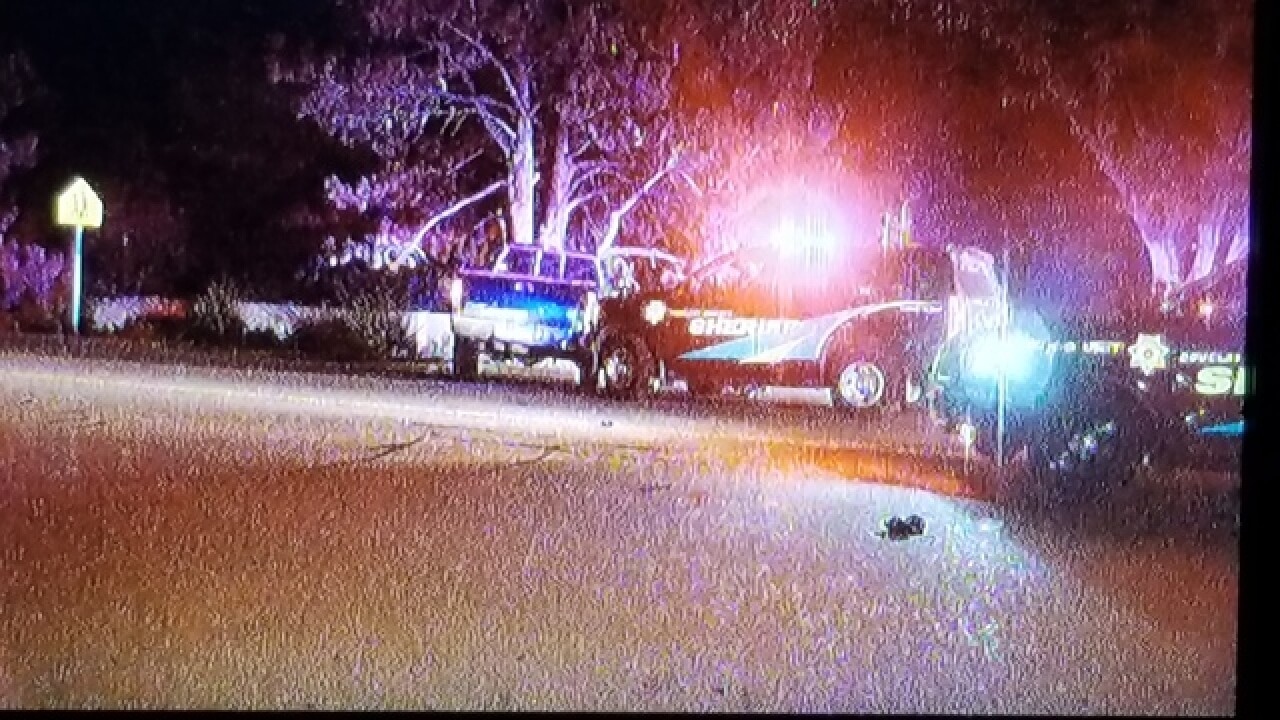 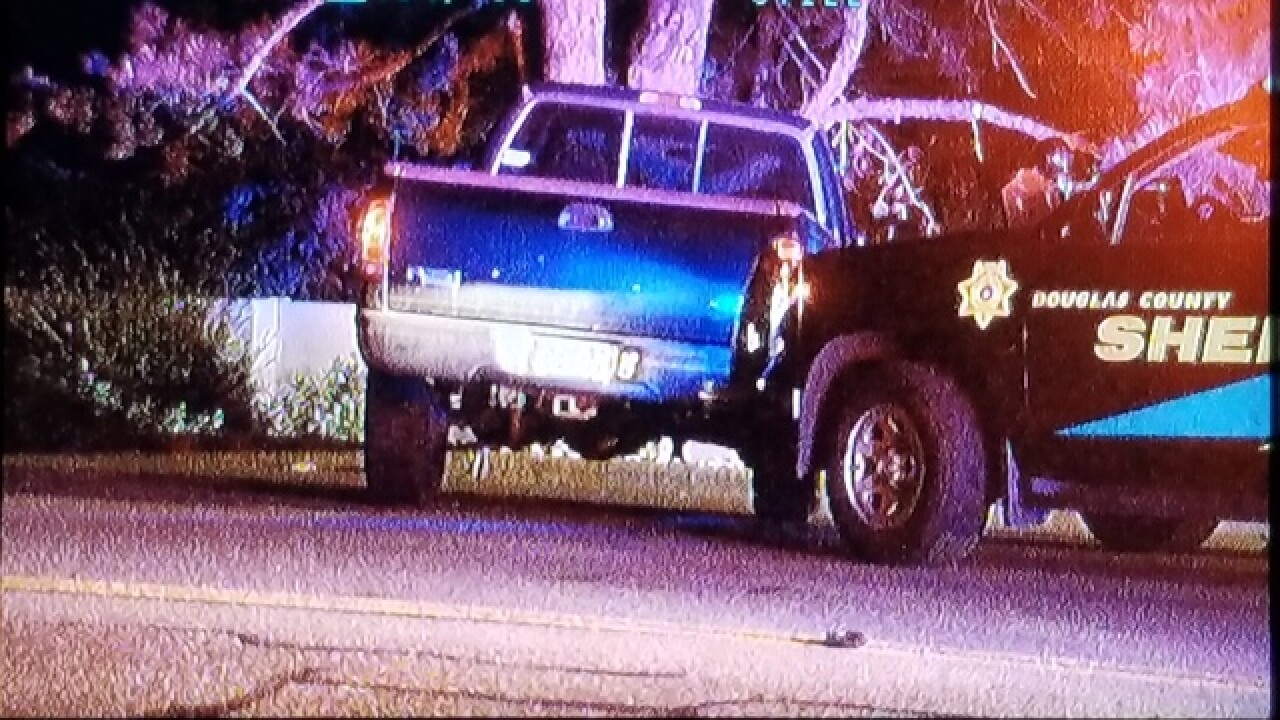 ARAPAHOE COUNTY, Colo. — Multiple agencies were searching for a person who ran from a truck following a high-speed chase Friday morning.

The pursuit began shortly before 3 a.m. Friday when a deputy ran a license plate and the vehicle came back stolen, according to Deputy Jason Blanchard with the Douglas County Sheriff's Office.

Deputies attempted to stop the truck with spike strips on the ramp from I-25 to C470, but the pursuit continued at speeds of 90 mph with lots of smoke coming from the truck.

The truck was finally stopped by deputies at E. Peakview Avenue and S. Dayton Street in Centennial.

The suspect ran from the truck after what appeared to have been a PIT maneuver.

In a PIT maneuver, an officer drives up behind a car on one side and hits its tail end, causing it to spin out.

Two K-9s were assisting local agencies in the search for the suspect Friday morning, Blanchard said.

The search perimeter was taken down around 4 a.m. with no suspect in custody.