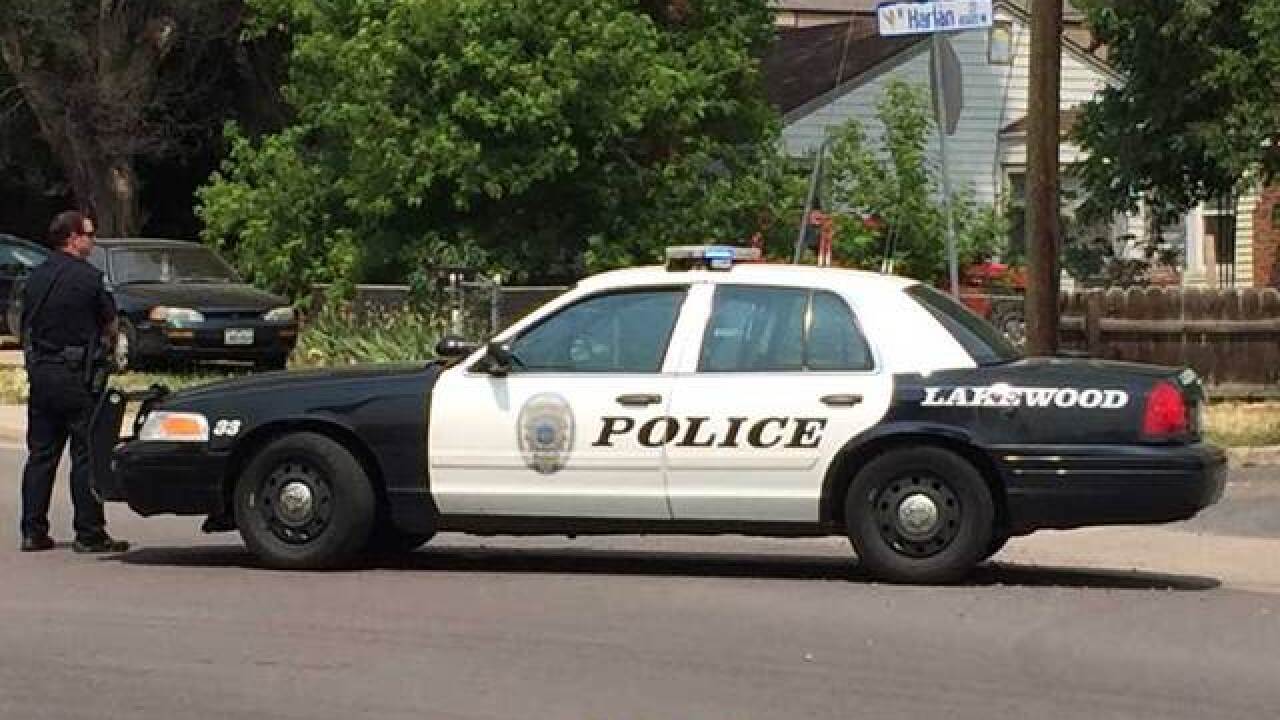 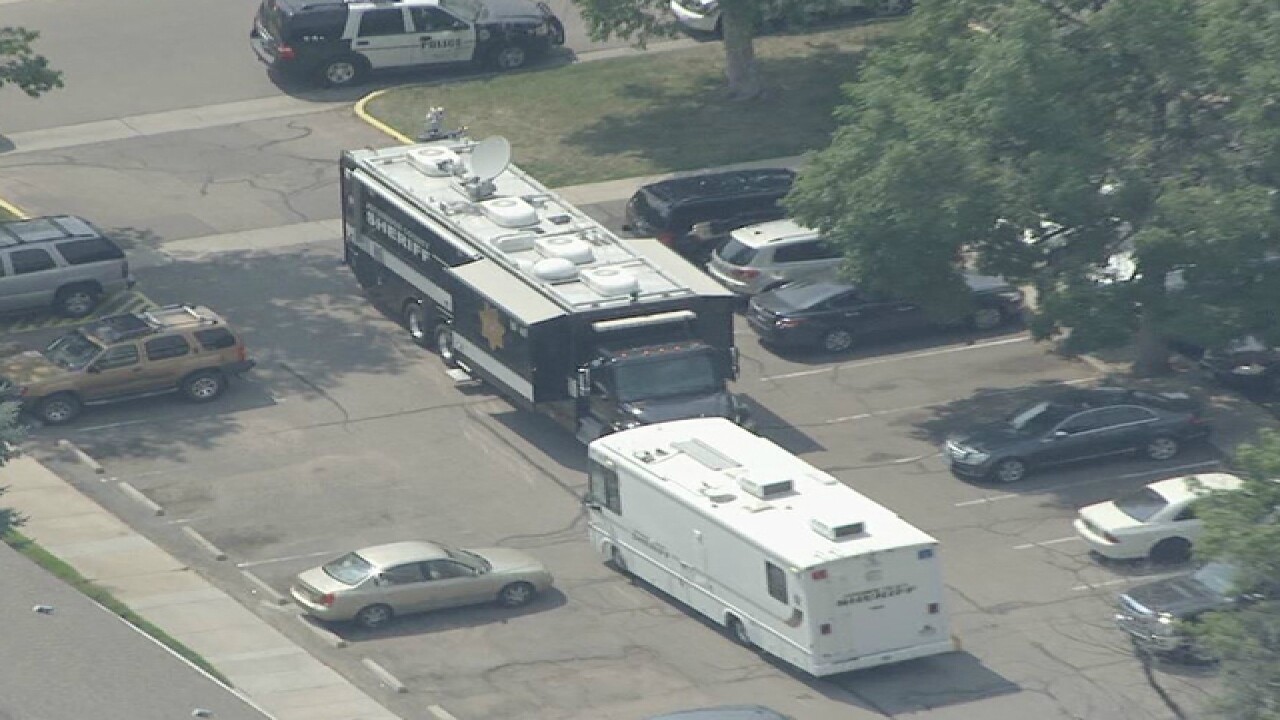 Edgewater Police and the FBI Safe Streets Task Force are searching for a man who robbed the Belco Credit Union at 1931 Sheridan Boulevard around 10:00 Tuesday morning.

Police Chief John Mackey told Denver7 that the robber entered the credit union and handed a note to the teller stating that he had a bomb.

"He got away with an undetermined amount of cash," Mackey said.

Investigators say the suspect then took off in a white Dodge Charger.

The getaway car was later spotted near an apartment complex at West 26th Avenue and Kendall Street.

The chief said the suspect was spotted running from the car and into one of the apartment buildings.

Residents in nearby units were evacuated as the Jeffco SWAT Team converged on an upstairs apartment.  They tried to make contact with the man, but there was no reply.

They forced the door open, but found no one inside.

When asked if the getaway car was stolen,  the chief said it belongs to a family member of the suspect.  He said police now know who they're looking for and are focusing on tracking him down.