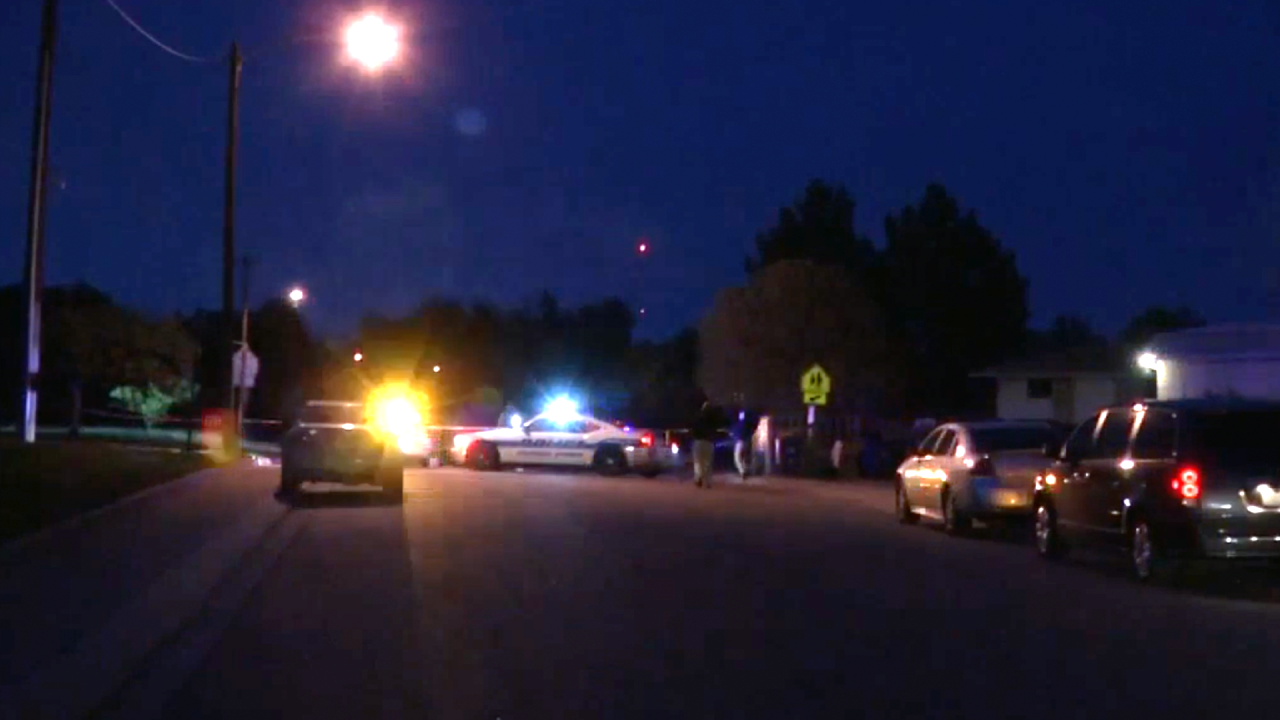 KOAA-TV reports the shooting occurred Saturday. Police say officers confronted two robbery suspects, and one of the suspects reached for a gun in his waistband. Police say an officer shot the suspect at least once.

The other suspect was arrested and investigators say a firearm was recovered.

Police say no officers were hurt but it wasn't clear whether the second suspect was injured.

No names have been released.