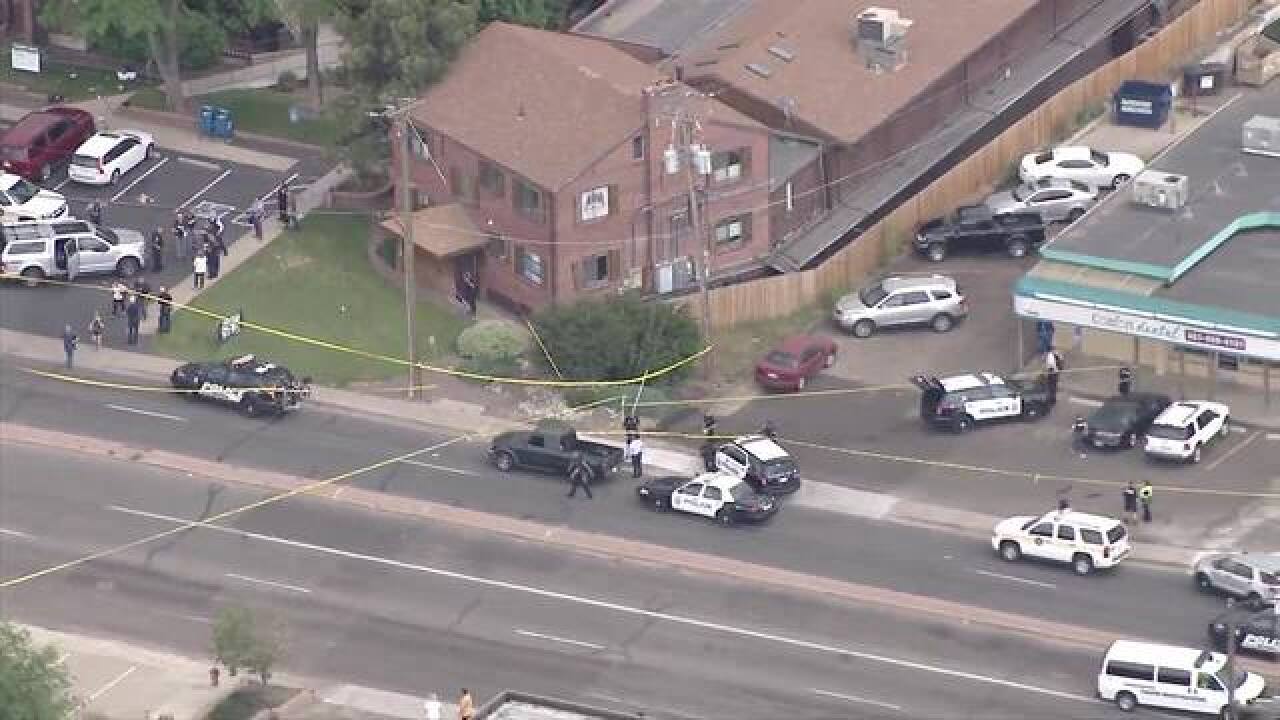 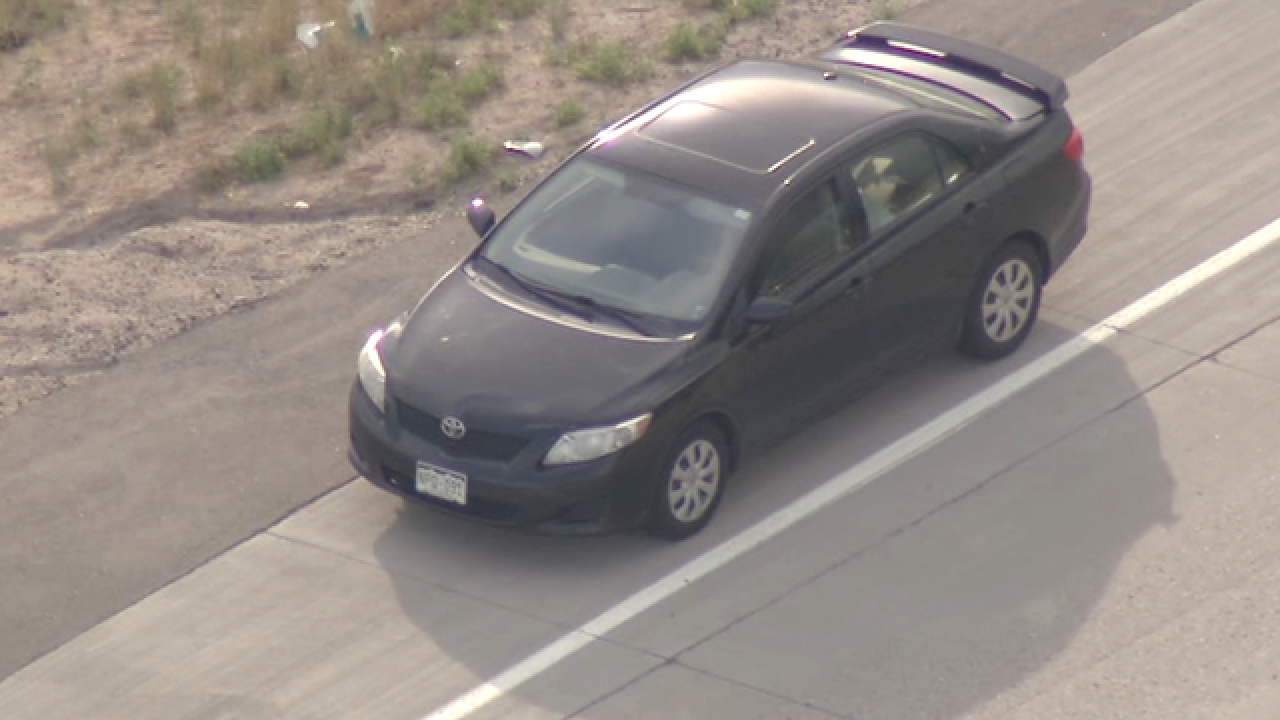 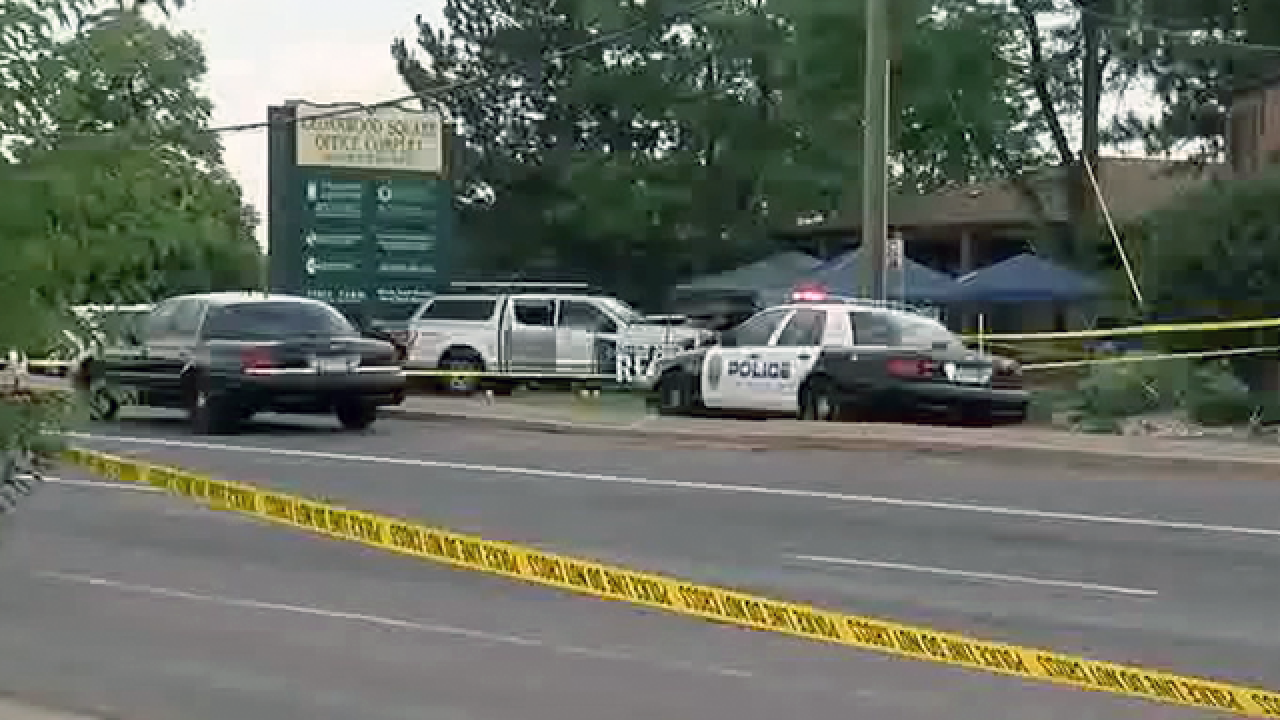 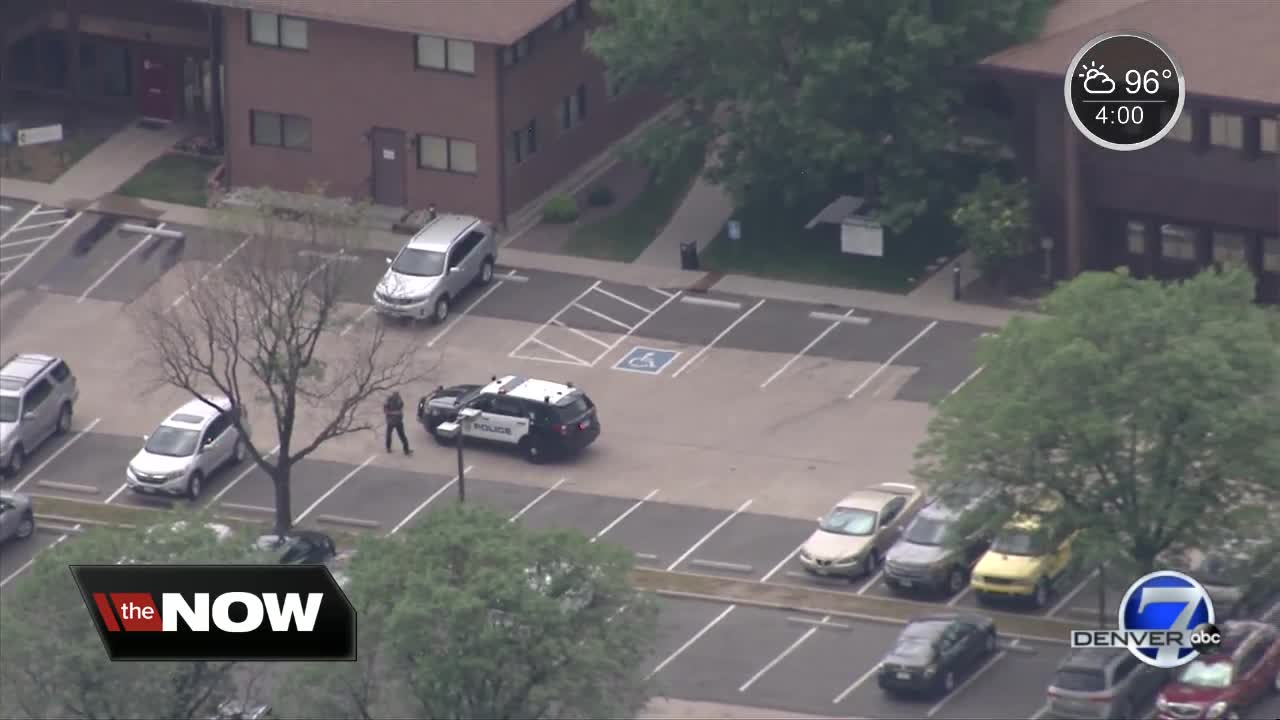 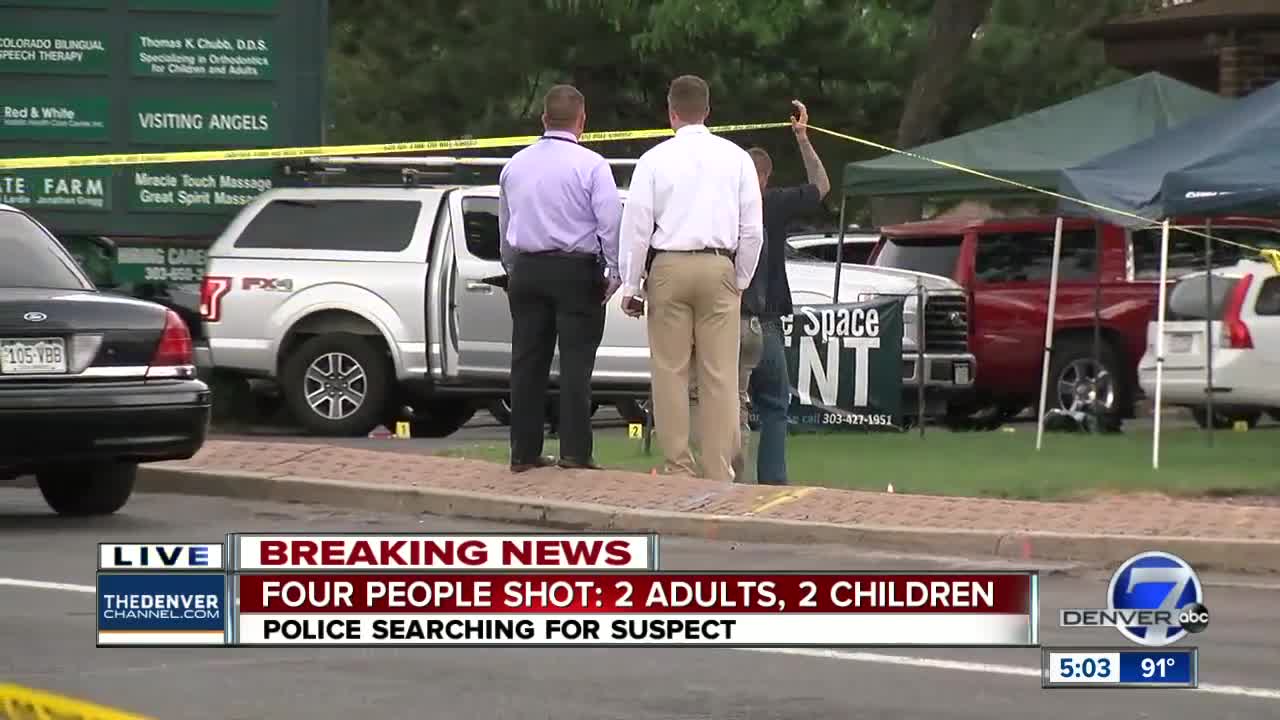 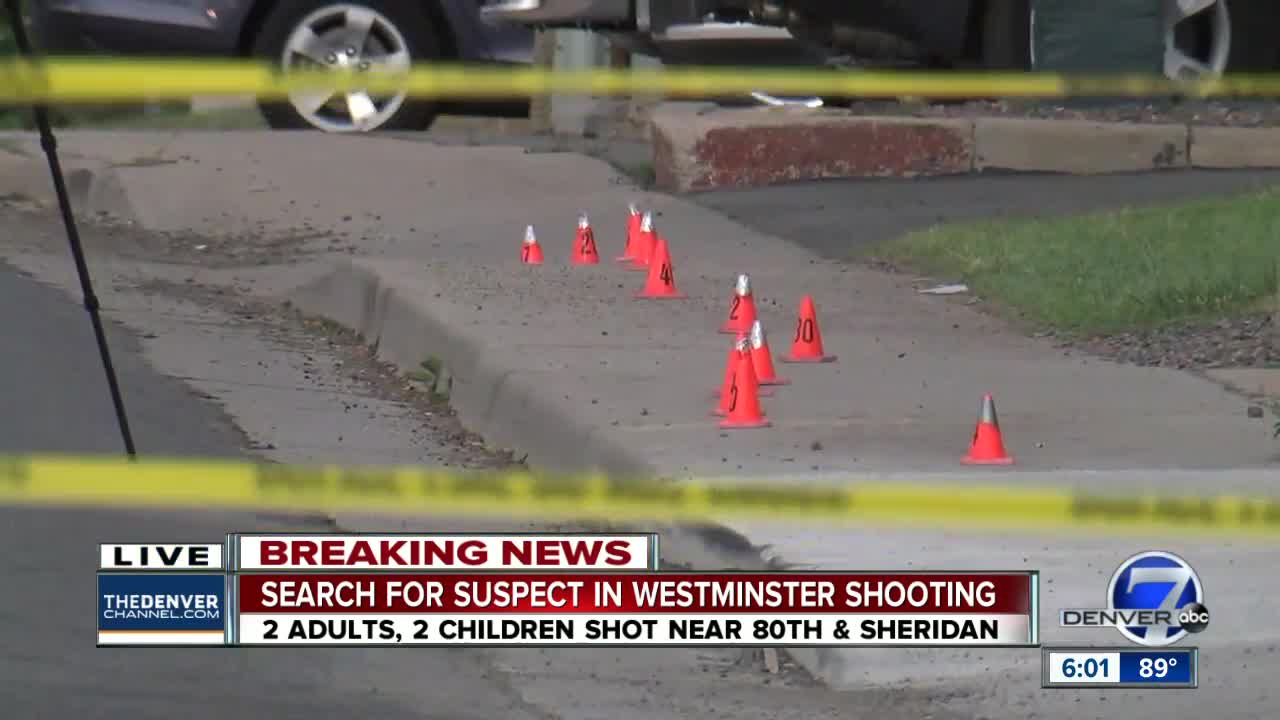 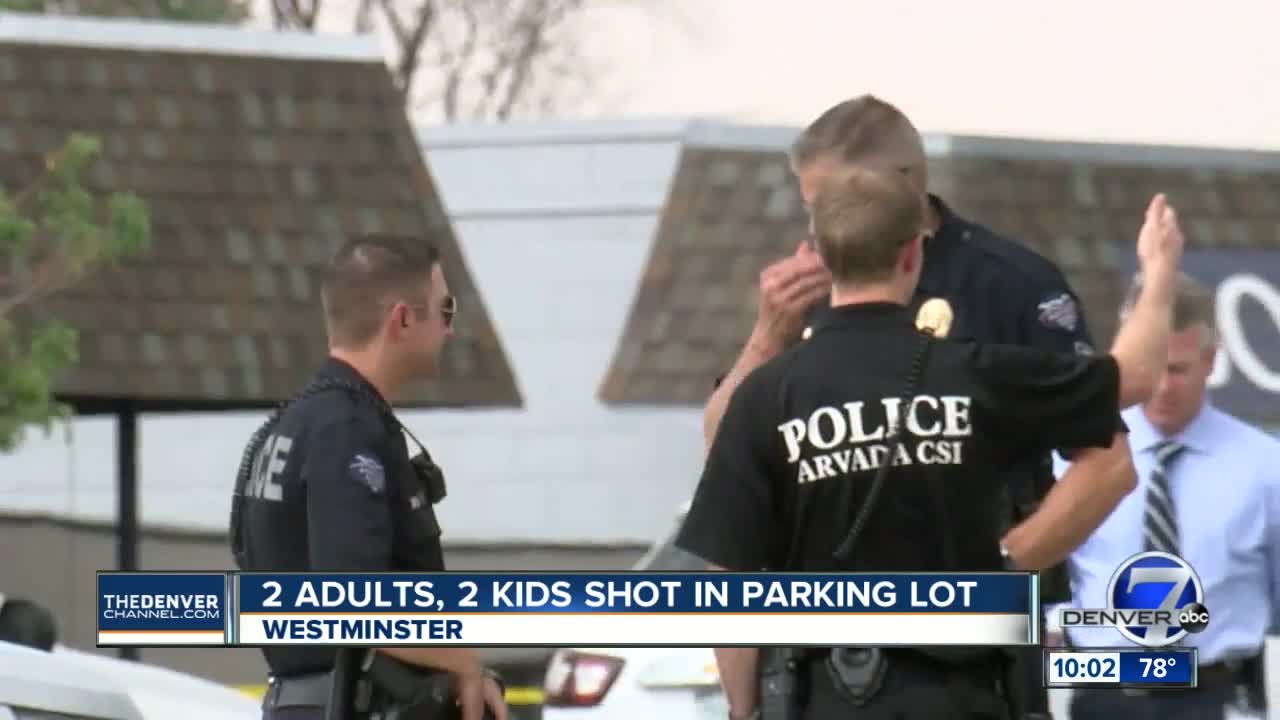 UPDATE (10:30 a.m. Friday, June 15): Westminster police announced that the suspect in the shooting is Jeremy John Webster, 23. They say they shooting likely stemmed from a road rage incident. Webster is being held for investigation on several murder and assault charges. (Original story below)

WESTMINSTER, Colo. — Police say a shooting in a Westminster parking lot Thursday afternoon left a boy dead and his mother and brother with life-threatening injuries.

The woman and child are listed in critical condition.

A man with the group but not related to the family was also shot but is expected to survive, police say.

They declined to release the names and ages of the victims at this time.

Authorities arrested a man who Westminster police believe is responsible for the shooting outside the Cedarwood Square Office Complex.

His identity has also been withheld as police continue their investigation.

The shooting occurred around 3:05 p.m. in the business complex’s parking lot located near the corner of Sheridan Boulevard and West 80th Avenue.

Officers who arrived at the scene found four victims with gunshot wounds.

It was not immediately clear what led to the shooting. Police have not established a motive.

Cheri Spottke with the Westminster Police Department told Denver7 that the shooter fled soon after the incident in a black Toyota Corolla.

Around 5:33 p.m., troopers say a wildlife officer spotted the vehicle associated with the shooting traveling northbound on I-25 but soon lost sight of the Corolla.

About 10 minutes later, troopers caught up with the vehicle north of Meadows Parkway in Castle Rock and pulled the car over, where he was taken into custody without incident, according to the Colorado State Patrol.

Investigators are interviewing the driver, whose name is expected to be released Friday.

Police say there were no additional victims in any of the businesses.