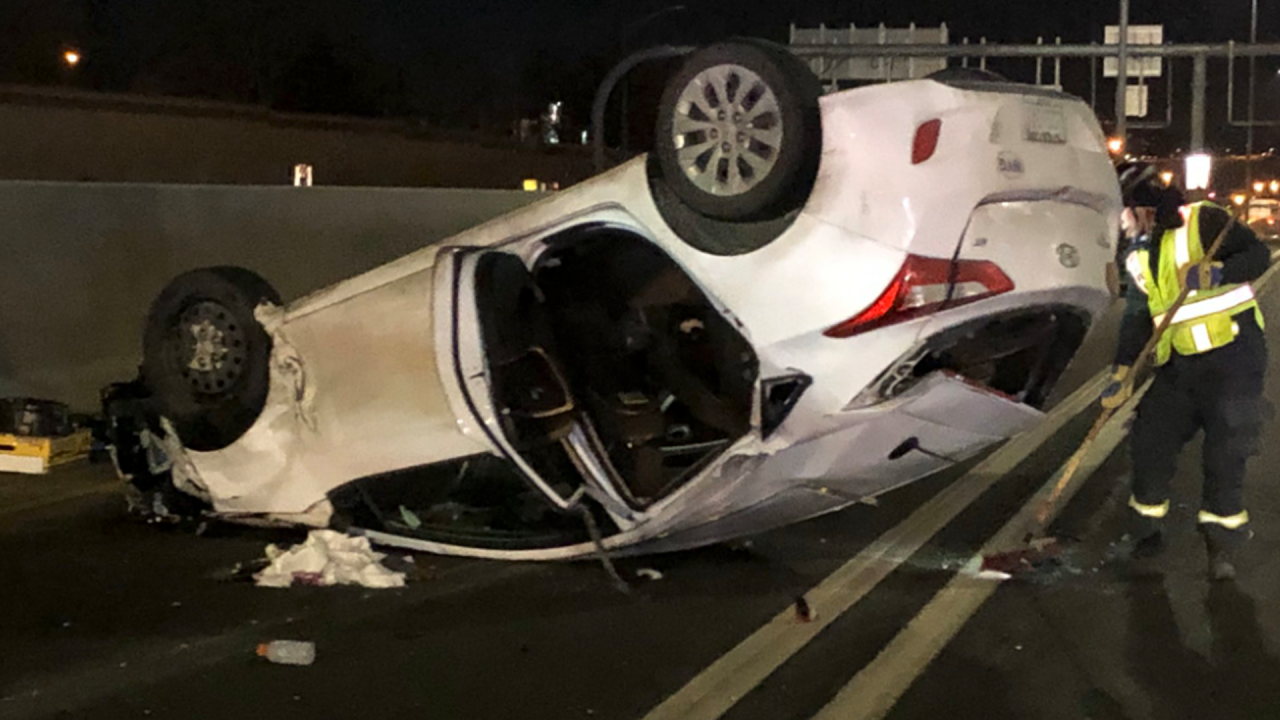 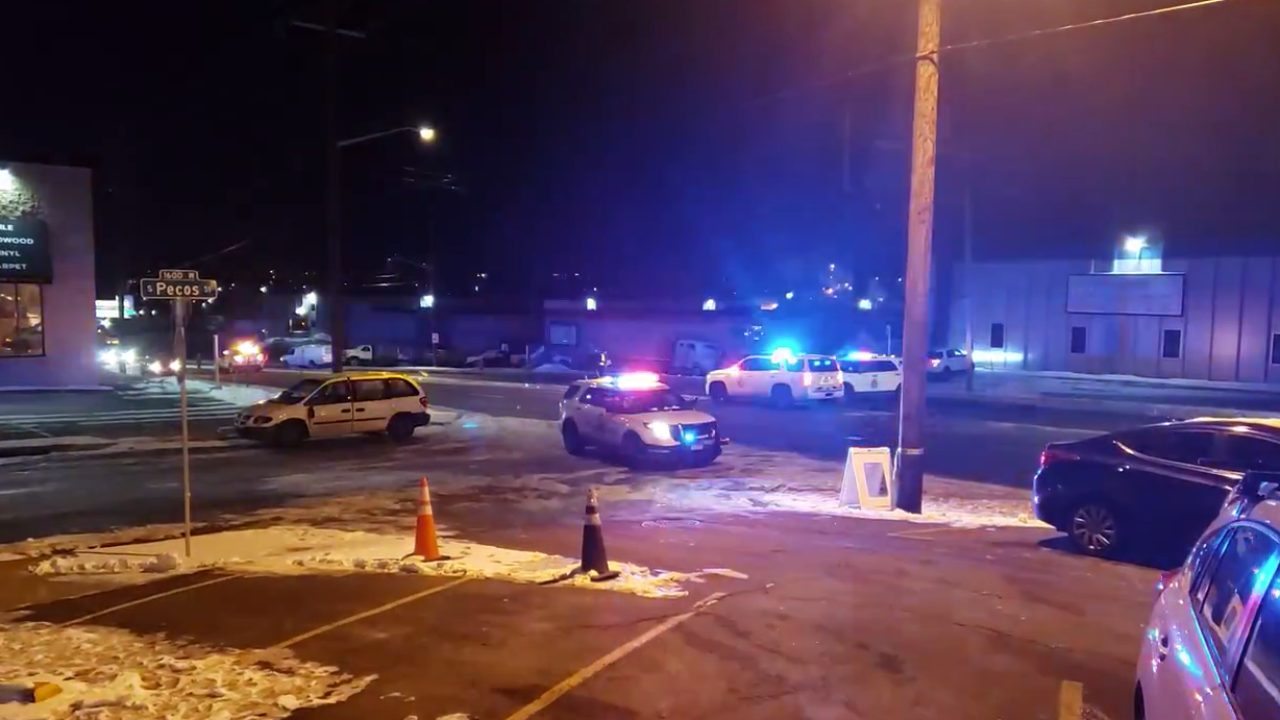 DENVER — At least two pedestrians were seriously injured in separate crashes and three vehicles involved in another collision in the Denver area Sunday evening.

A woman walking near Evans and Pecos in Denver suffered a broken leg after she was struck by a vehicle, Denver police said in a tweet. Police have not said if the car stayed on the scene.

Earlier, a female pedestrian was walking in the 6900 block of Tower Road in Denver when she was hit by a hit-and-run car. The woman was taken to the hospital with a broken arm, police said. Authorities have yet to release a description of the run vehicle.

Later in the evening, a three-vehicle rollover crash on northbound Interstate 25 near Thornton in Adams County forced closures in the area. One of the vehicles involved in the crash rolled onto its top. It’s not known how many were injured.