Police: Resident shoots at suspect who broke into homes, businesses in downtown Denver 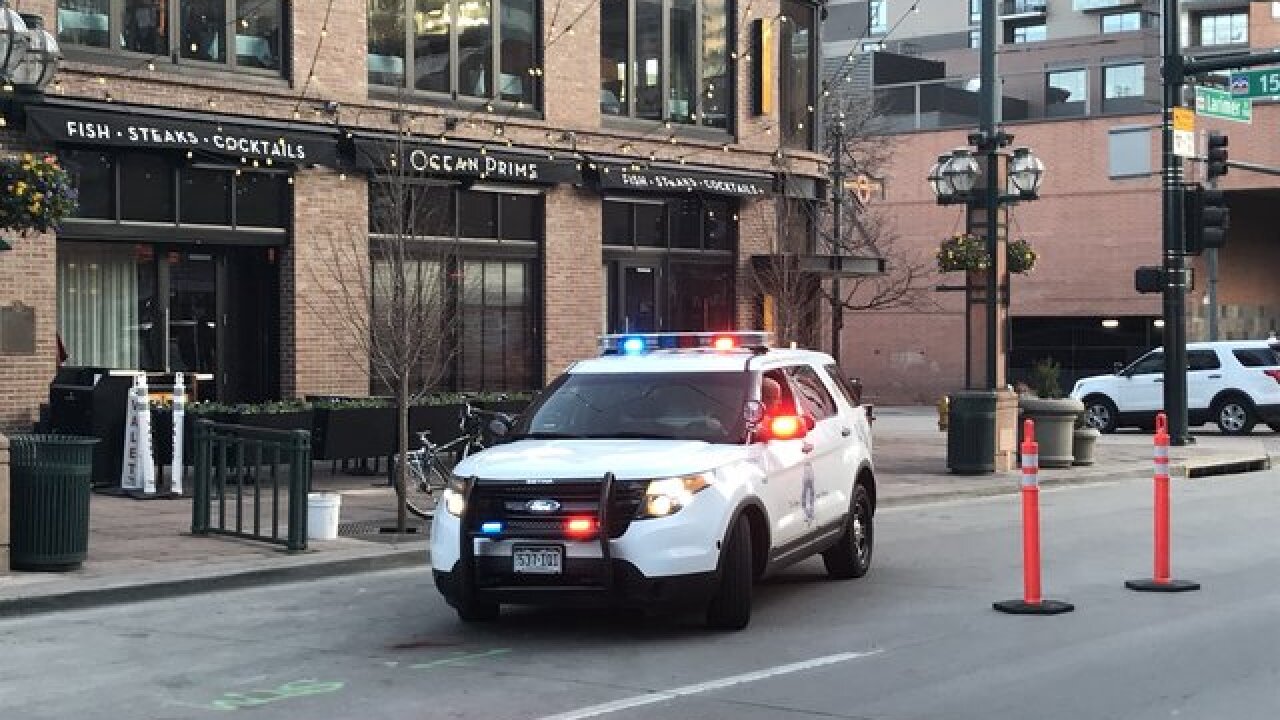 DENVER – A man is in custody after allegedly breaking into several businesses and homes in downtown Denver Tuesday morning.

Police said the man entered and burglarized three businesses in the 1500 block of Blake Street around 6:30 a.m. and then entered two nearby apartments, both of which were occupied at the time.

A resident of one of the apartments was armed with a gun and fired at the suspect, police said. The suspect was not hit and there were no injuries, according to police.

The resident who fired at the suspect told police the man was armed with a knife.

Police have not yet identified the suspect.