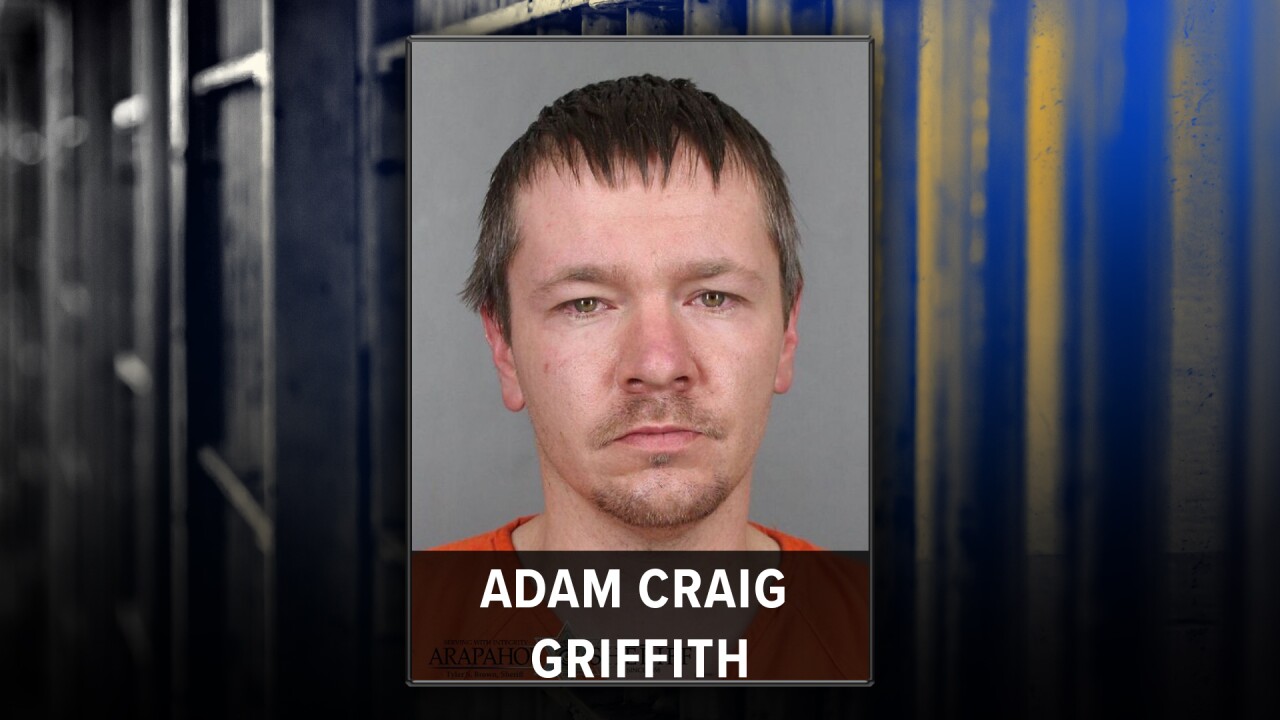 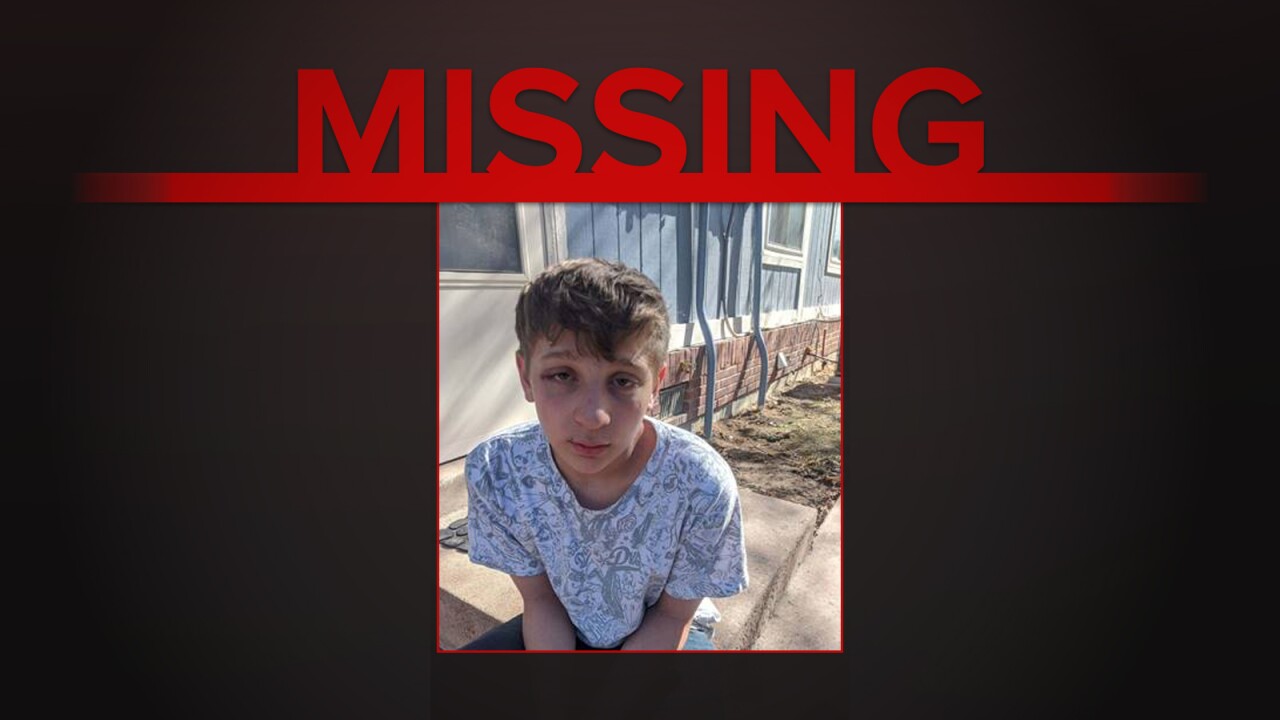 UPDATE | Tuesday, 10:44 a.m. — Police confirmed that Vasilios was found with Adam Griffith. Detectives are currently determining what, if any, charges are needed.

UPDATE | 5:30 p.m. — Vasilios Stylianou, 15, was found safe, according to a CBI alert around 5:30 p.m. The Arapahoe County Sheriff's Office said he was unharmed, but was transported to a medical facility to be evaluated. Griffith was located and arrested around 5 p.m. by the Rocky Mountain Safe Streets Task Force Fugitive Unit in unincorporated Adams County.

ARAPAHOE COUNTY, Colo. — Aurora police said they believe a missing 15-year-old may be with an "adult acquaintance" who escaped from Arapahoe County authorities while being evaluated in a hospital.

The Arapahoe County Sheriff's Office said they are searching for 36-year-old Adam Craig Griffith, who escaped from Parker Adventist Hospital around 4:15 a.m. Sunday while he was being evaluated for a medical clearance. The sheriff's office said he was being held on a felony drug warrant.

The Aurora Police Department confirmed that they believe Griffith may be with a missing 15-year-old out of Aurora identified as Vasilios Stylianou. Police said he's considered a runaway and that Griffith is an "adult acquaintance."

He is described as standing 5 feet, 8 inches tall and weighing 145 pounds. He has brown hair and brown eyes.

Note: The photo above of Vasilios was provided by the Aurora Police Department.