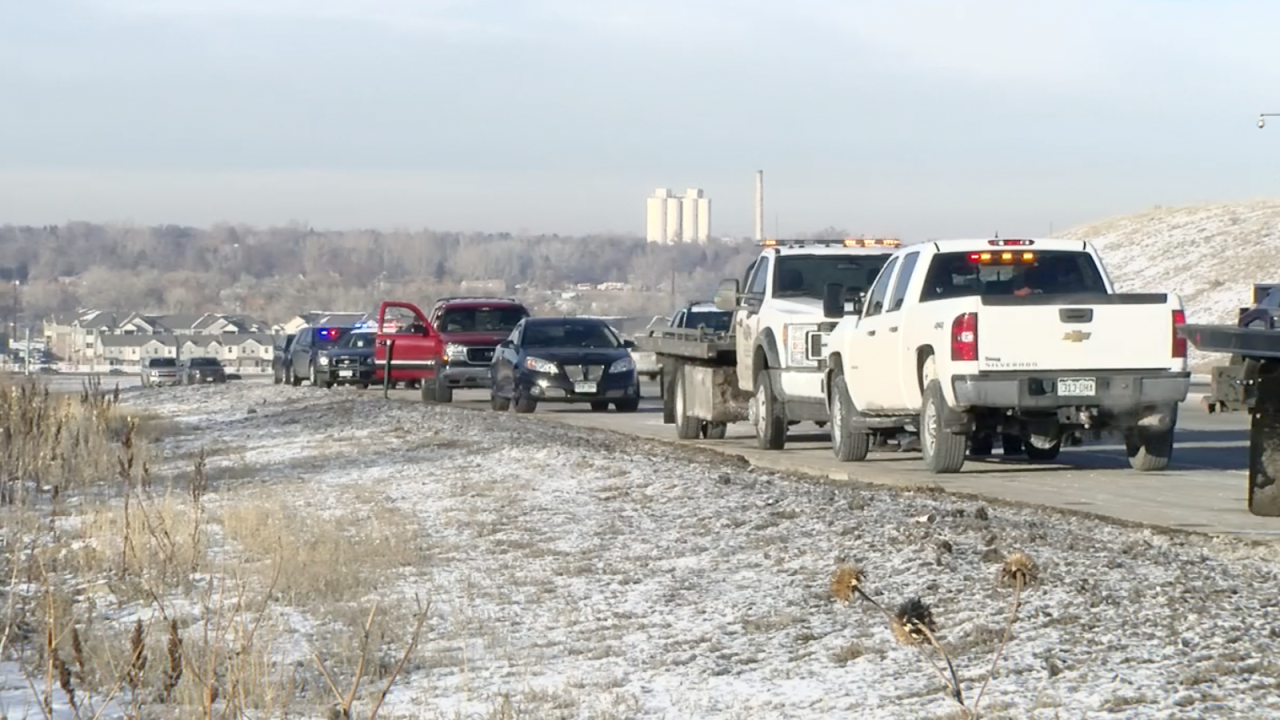 LOVELAND, Colo. — Police in Loveland are investigating a roadside fight between three men that started out as an apparent road rage incident and led to the death of one them Friday afternoon.

Around 3 p.m., officers responding to report of a disturbance between drivers in two separate vehicles in the 1900 block of South Lincoln Avenue came upon a man who had stopped breathing, according to a release from the Loveland Police Department.

Police said bystanders were performing CPR on the man until officers and medical personnel arrived on scene. But the man, who has yet to be identified, was pronounced dead at a local hospital.

Loveland detectives said the men were involved in an apparent road rage incident and pulled to the side of the road where the fight broke out.

Police are not saying how the man died. It's not clear if any weapons were used during the confrontation.

Police said the other two men are cooperating and there have been no reports of any arrests in connection to the case.

The Larimer County Coroner’s Office will determine the cause and manner of the man's death.

Police have declined to release additional information since it’s an ongoing investigation.