Police: Man arrested for driving through pro-police rally in Eaton 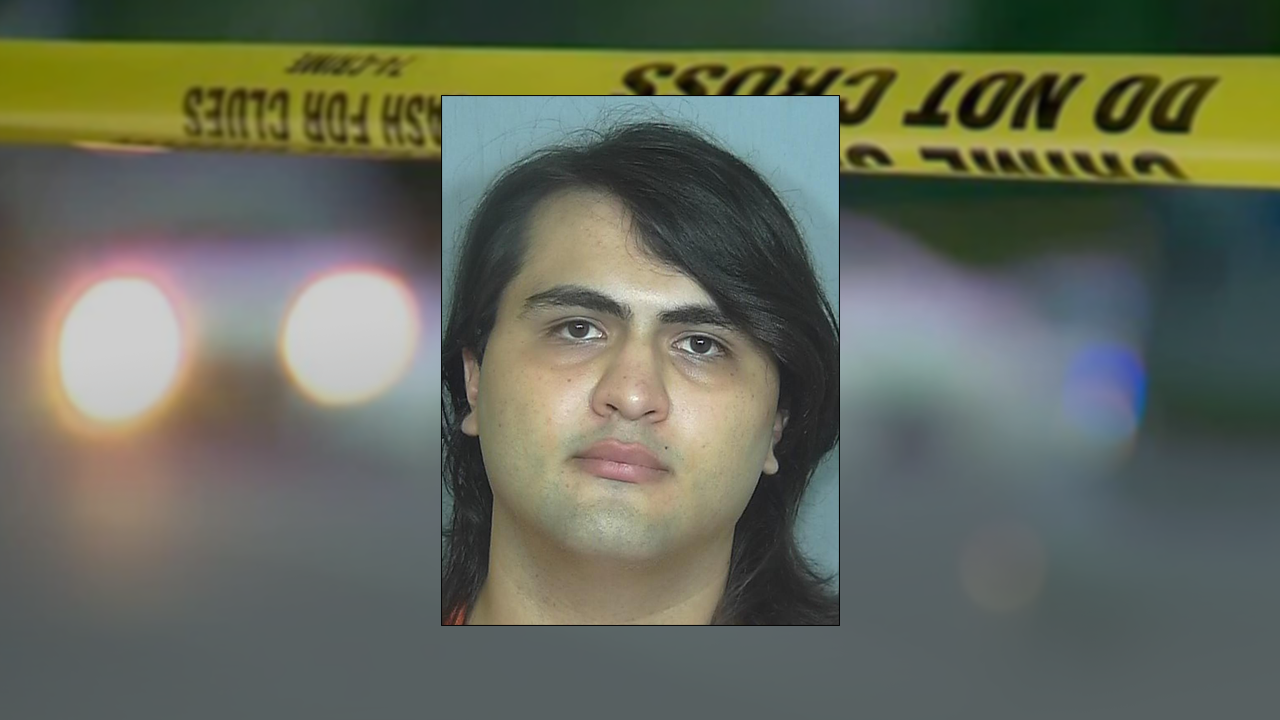 EATON, Colo. — A man was arrested in Eaton Saturday after being accused of trying to drive over a crowd during a pro-police rally.

Around 3:38 p.m., police responded to a report in the 200 block of Collins Street in the Weld County town that a man, driving a maroon-colored SUV, drove through a Blue Lives Matter rally, attempting to strike pedestrians.

Police said the SUV exited the roadway and was traveling through the grass park where the rally was taking place. The driver then left the scene at a high rate of speed, police said. No injuries were reported.

The driver, identified as 21-year-old Isaiah Cordova, was later located by police and arrested on suspicion of attempted first degree assault, felony menacing and reckless driving, according to police.

He had bonded out by Monday morning.

In addition, police said a second individual in the incident was cited for throwing missiles.

In Aurora the same day, a driver is accused of driving on Interstate 225 and trough a group protesting racial injustice. Police said a protester fired a weapon, striking at least one person who was taken to a hospital in stable condition. The driver has not been arrested or charged as of Sunday. However, the vehicle has been impounded as police continue to investigate the circumstances.