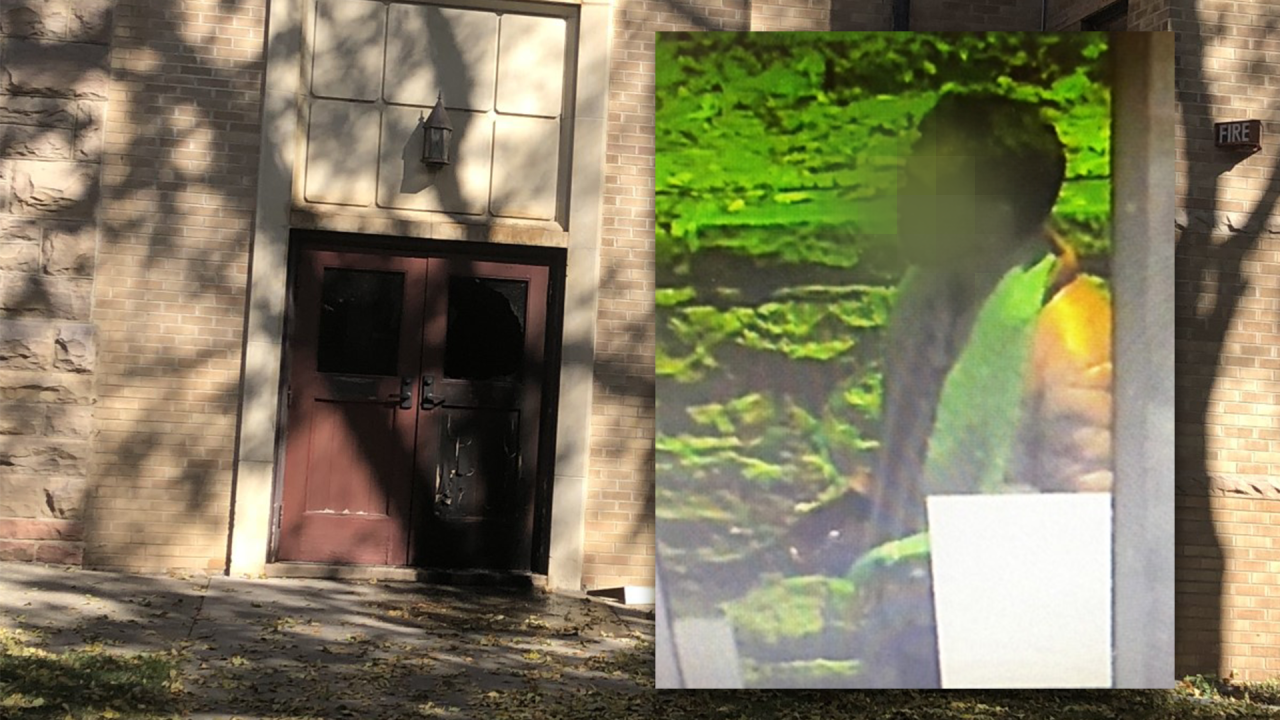 LONGMONT, Colo. — Police in Longmont announced that an arrest was made in connection to a church fire that caused more than $5,000 in damage.

Police allege Moroney, who they say is a transient, set fire to the Central Longmont Presbyterian Church at 402 Kimbark Street early Sunday morning.

Firefighters responded to the church about 5:40 a.m. and worked to contain the fire, saving the building from significant damage, police said.

Investigators say Moroney broke a window in a door at the church and used an accelerant to start the fire.

On Sunday, authorities released surveillance camera stills of a man they called a suspect at the time. However, investigators have not said if that man was Moroney.