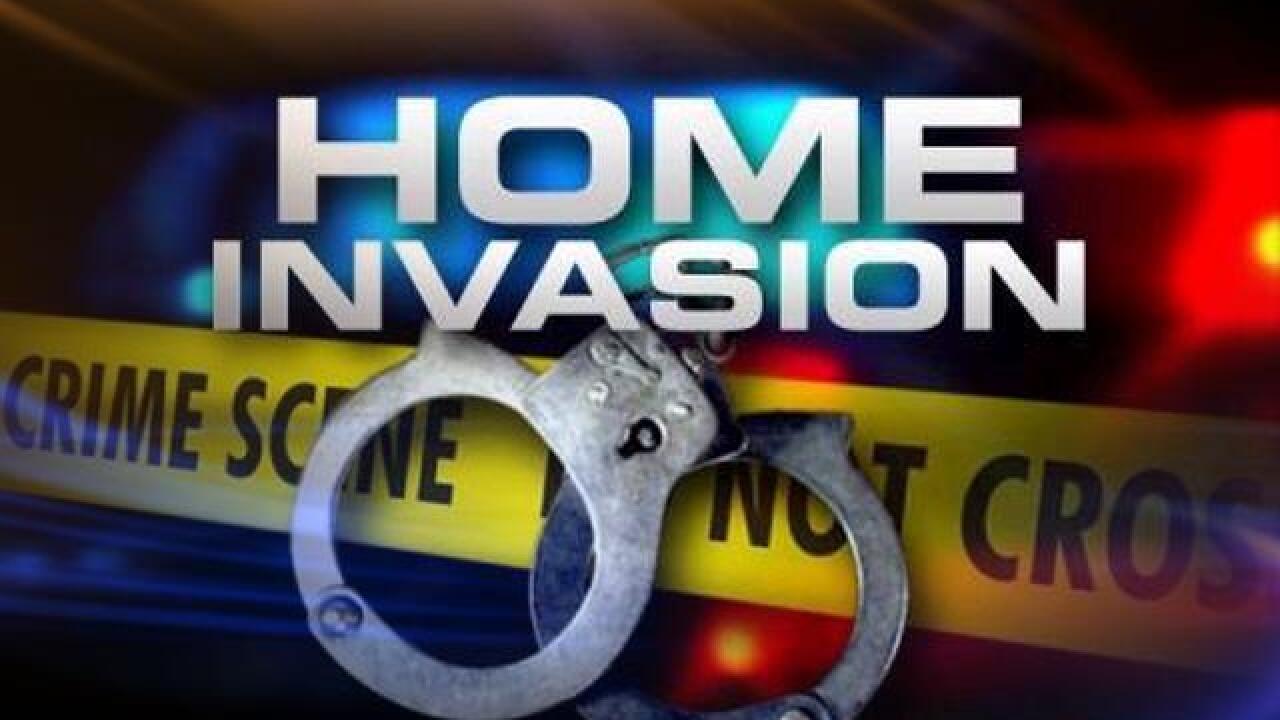 WELD COUNTY, Colo. -- Deputies responded to a home invasion in the 5000 block of Fir Avenue, near Erie.

According to the Weld County Sheriff's Office, a woman confronted an armed man inside of her home at 1:50 p.m. on Wednesday.

The sheriff's office describes the suspect as a white male, 6-foot tall, in his early twenties, wearing a mask and driving a red colored car.

Nobody was hurt during the home invasion and nothing has been reported missing from the house.

No further details of this investigation were released.