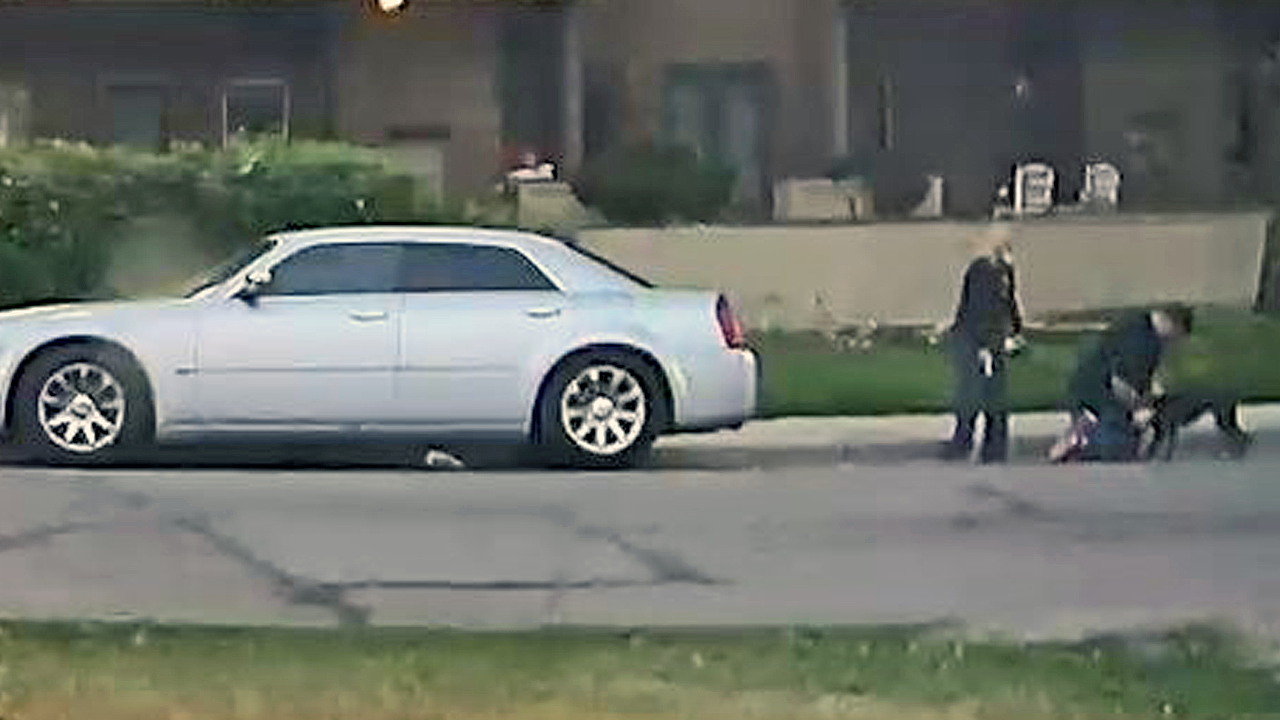 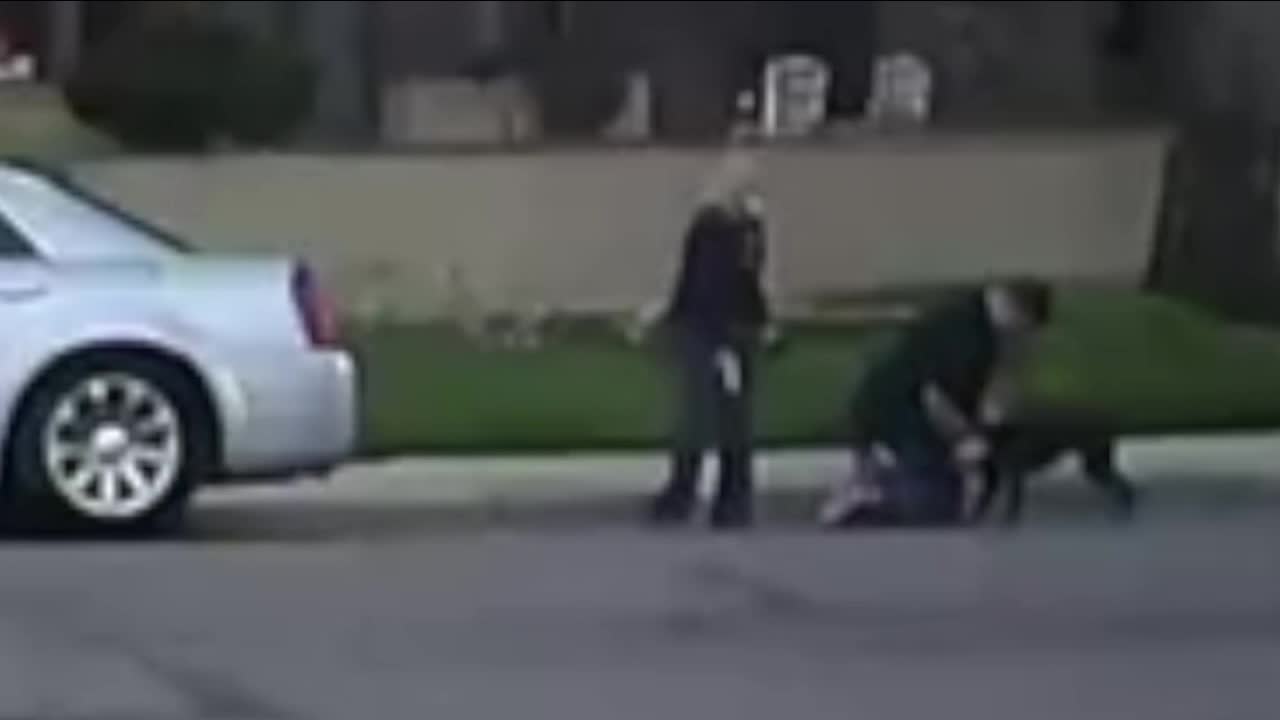 LAKEWOOD, Colo. — Police in Lakewood are seeking information on two people seen in a video shooting and killing a dog in the middle of a residential street Saturday morning.

Police were called to the intersection of West 12th Avenue and Teller Street around 7 a.m. on a report of shots fired. When officers arrived, they found a dog who had died of apparent gunshot wounds.

Witnesses reported seeing a man and a woman pull up in a silver Chrysler 300 and park near the intersection. After an argument, the two got out of the car, and the woman shot the dog while the man struggled with it and held it down, according to a news release from the Lakewood Police Department.

The two immediately returned to the car and fled the scene, leaving the dog, police said.

Police released surveillance video of the incident Wednesday. The video shows the silver Chrysler 300 with silver rims and the two suspects, but the video stops just before the animal is shot.