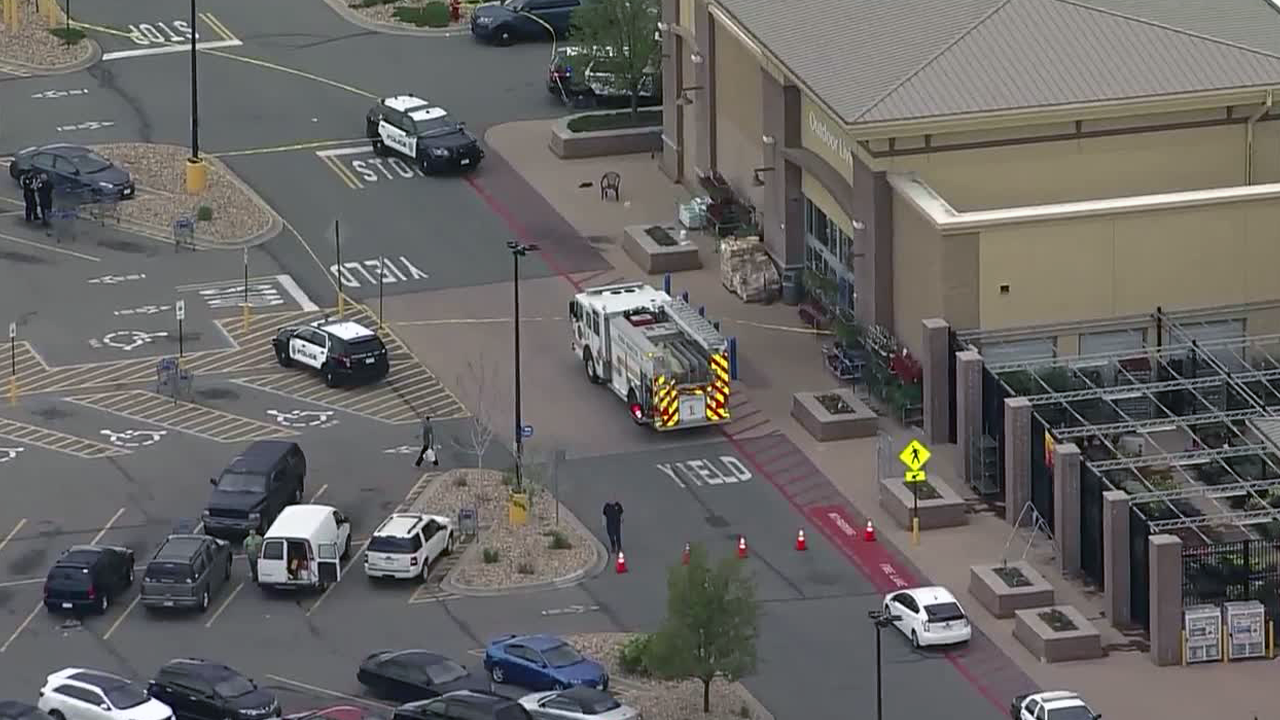 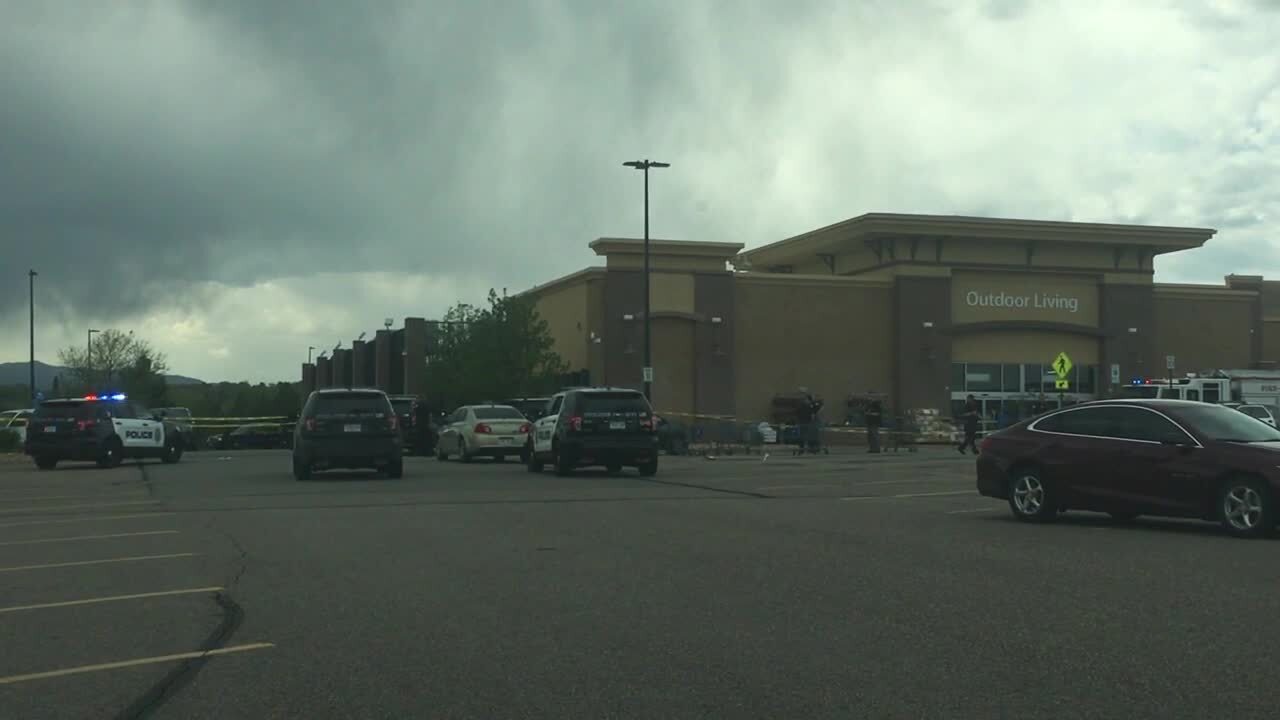 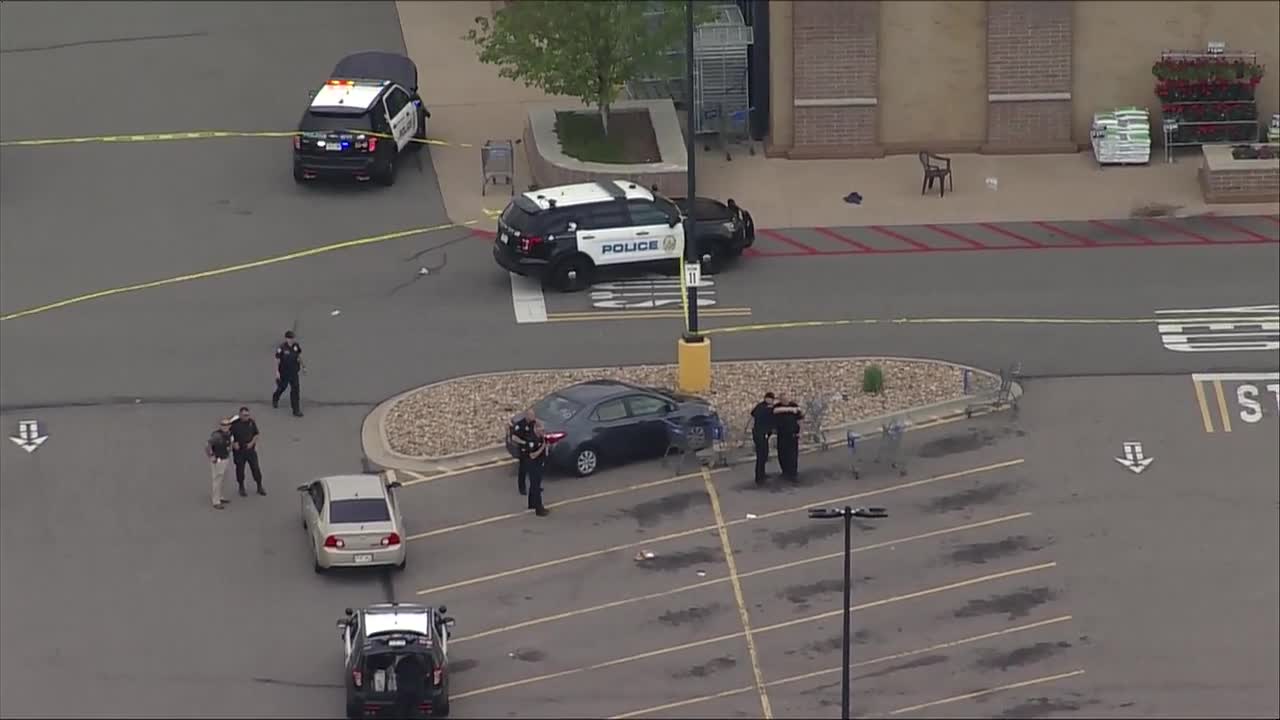 WESTMINSTER, Colo. – One person was wounded following a shooting police said was self-inflicted outside of a Walmart in Westminster Tuesday afternoon. The victim was transported to the hospital with non-life threatening injuries.

Officers were responding to the incident about 3:30 p.m. in the 7100 block of Sheridan Boulevard, near West 72nd Avenue, according to Westminster police on Twitter.

Police said the incident was not related to Walmart and that there is no threat to the public. The store remained open during the investigation.