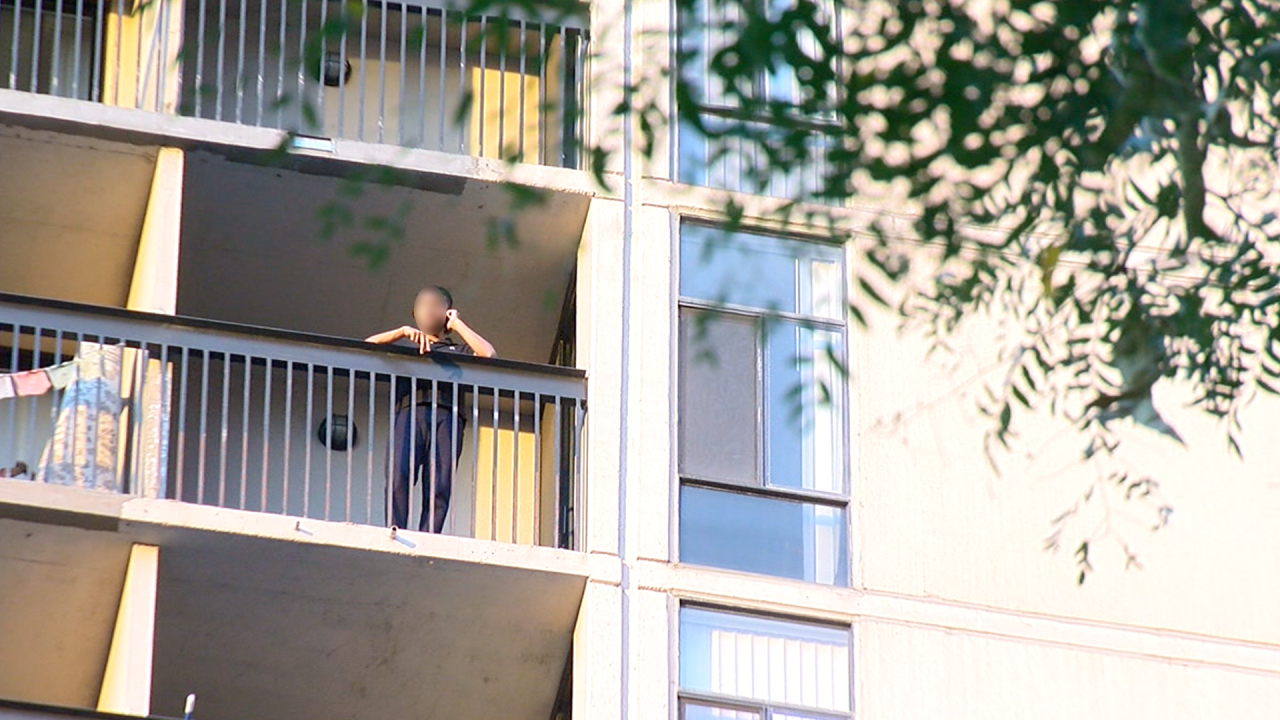 DENVER – Police said Wednesday they had arrested a man for investigation on a first-degree murder charge after he was taken into custody Monday evening following a standoff at a downtown apartment and a woman’s body was found inside.

On Monday, officers were called to an apartment at Tamai Tower at Sakura Square on a welfare check. But the man at the apartment was uncooperative with police and refused to leave the apartment for more than an hour.

When he eventually surrendered, police found a woman’s body inside the apartment. They said at the time it was a death investigation and as of Tuesday had not declared the woman’s death a homicide. The woman was identified as Alexis Bush, 22, on Thursday afternoon. The coroner's office said she died from a gunshot wound and the manner of death is homicide.

On Wednesday, Denver police said that they were investigating Matthew Martin, 24, for first-degree murder in the case. They said that they found evidence that led them to believe he killed the woman.

Martin is being held for investigation but has not yet been formally charged.