Police investigating fatal rollover crash on I-70 in Aurora, near I-225 off ramp 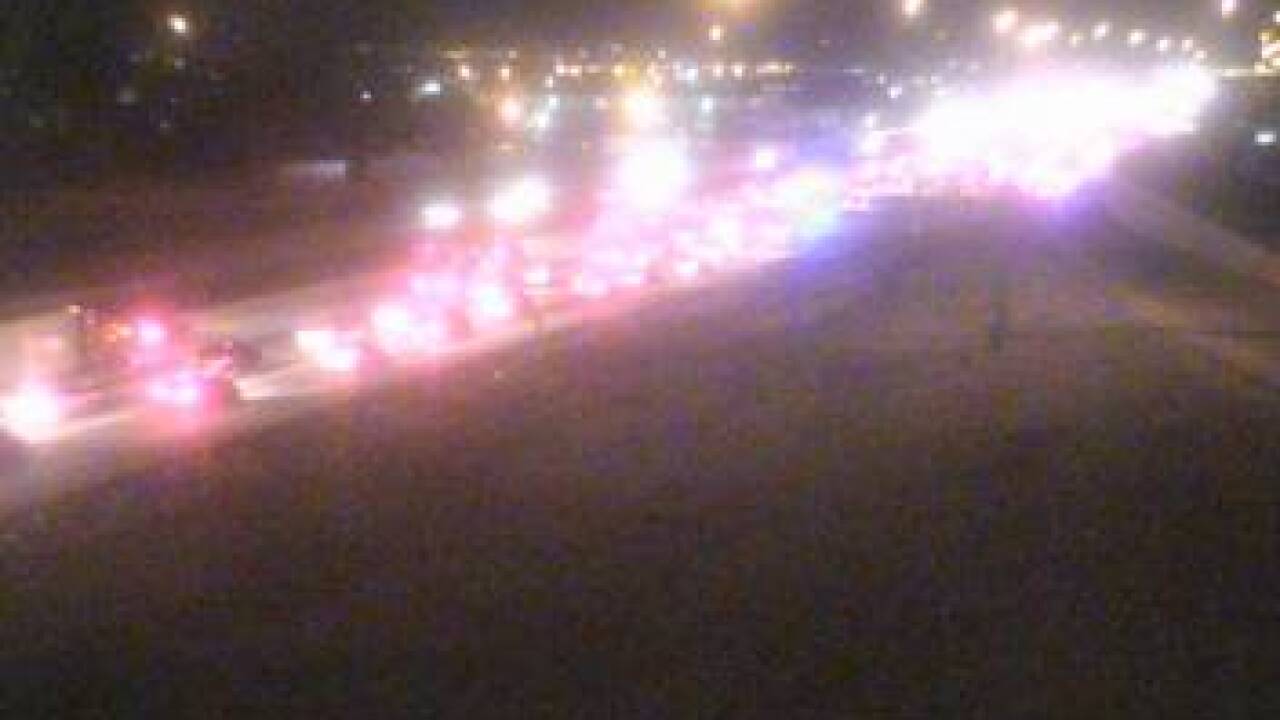 AURORA, Colo. — A woman died and a man was seriously injured after an early morning crash Monday on an off-ramp along Interstate 70 in Aurora.

Around 4:20 a.m. Monday, officers with the Aurora Police Department (APD) and Aurora Fire Rescue responded to the westbound lanes of I-70 near the off-ramp for southbound Interstate 225 for a crash.

Based on the APD's initial investigation, the driver of a Ford pickup was traveling westbound on I-70 near the I-225 southbound off ramp and lost control of the car, which then rolled over.

A passenger in the car, only identified as a woman, was ejected from the pickup and died at the scene, police said. Another passenger, a man, was transported to a hospital with serious injuries.

APD said they believe the driver may have been speeding.

The Adams County Coroner's Office will release the name of the deceased woman after she is identified and next of kin are notified of her death.

Anybody who witnessed the crash or has dash camera footage of it is asked to call Metro Denver Crime Stoppers at 720-913-7867.