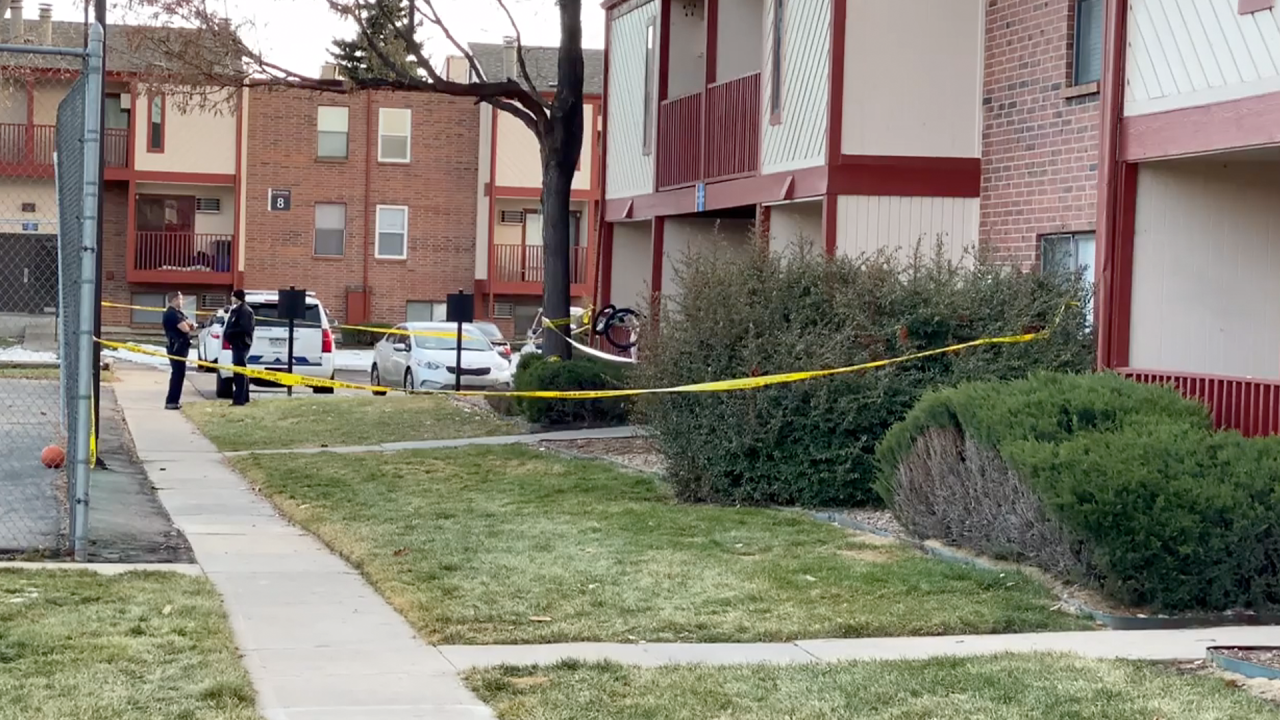 DENVER — Police are conducting a homicide investigation after a woman's body was found inside a unit at an apartment complex in southeast Denver Sunday.

The woman's body was found around noon at the Advenir at Cherry Creek South apartment complex in the 1200 block of South Quebec Street, just south of Leetsdale Drive, the Denver Police Department wrote in a tweet.

Police were responding to a 911 call asking them to perform a welfare check on the unidentified victim, police said.

Arriving officers found the woman dead in her apartment and believed it was suspicious in nature, police told Denver7. Homicide detectives were called in to investigate.

The Denver Medical Examiner will release the woman's cause and manner and death at a later time.

Suspect information was not immediately available.