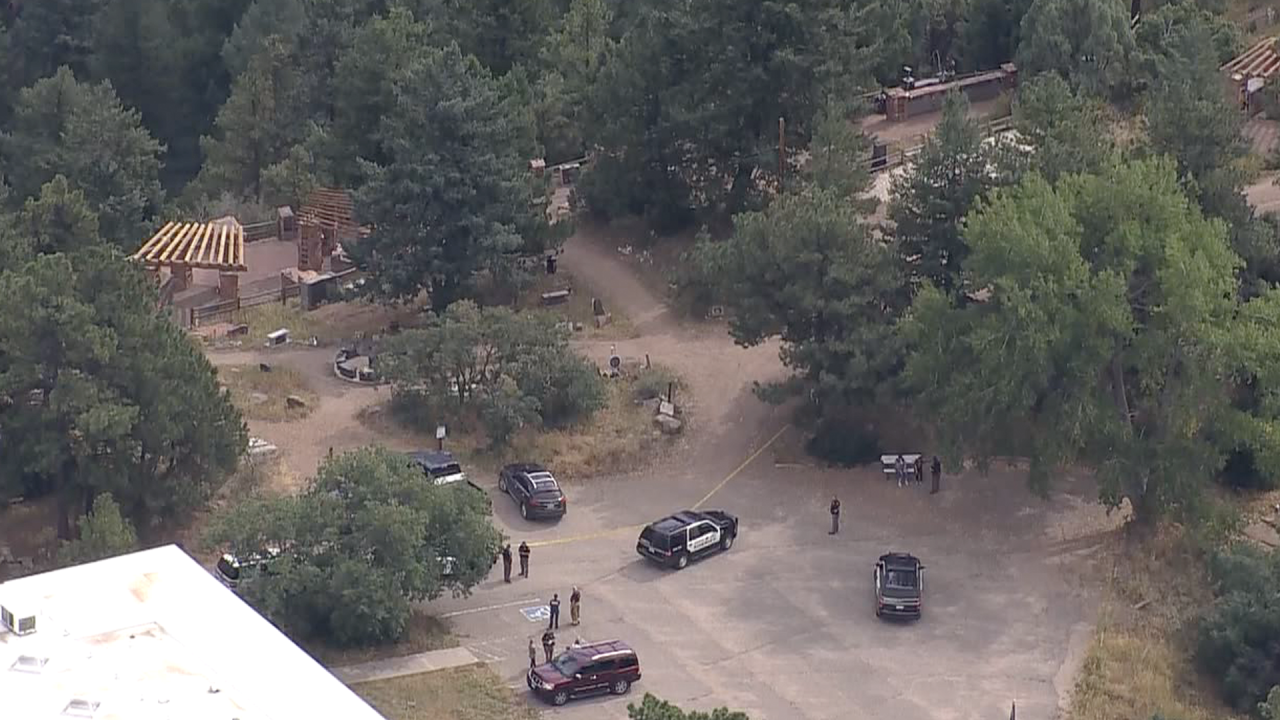 JEFFERSON COUNTY, Colo. — The Jefferson County Sheriff’s Office is investigating the deaths of two people at a cemetery.

The bodies were found Tuesday morning at the Olinger Mount Lindo Cemetery along the 5900 block of S. Turkey Creek Road.

Authorities say the bodies are that of two adult males. No identities have been released.

The cause of their deaths has not been determined. However, the sheriff’s office said there is no threat to the public.

The Jefferson County Sheriff’s Office is asking the public to avoid the area.