Police in Breckenridge searching for driver of SUV that struck a pedestrian, fled from scene Sunday 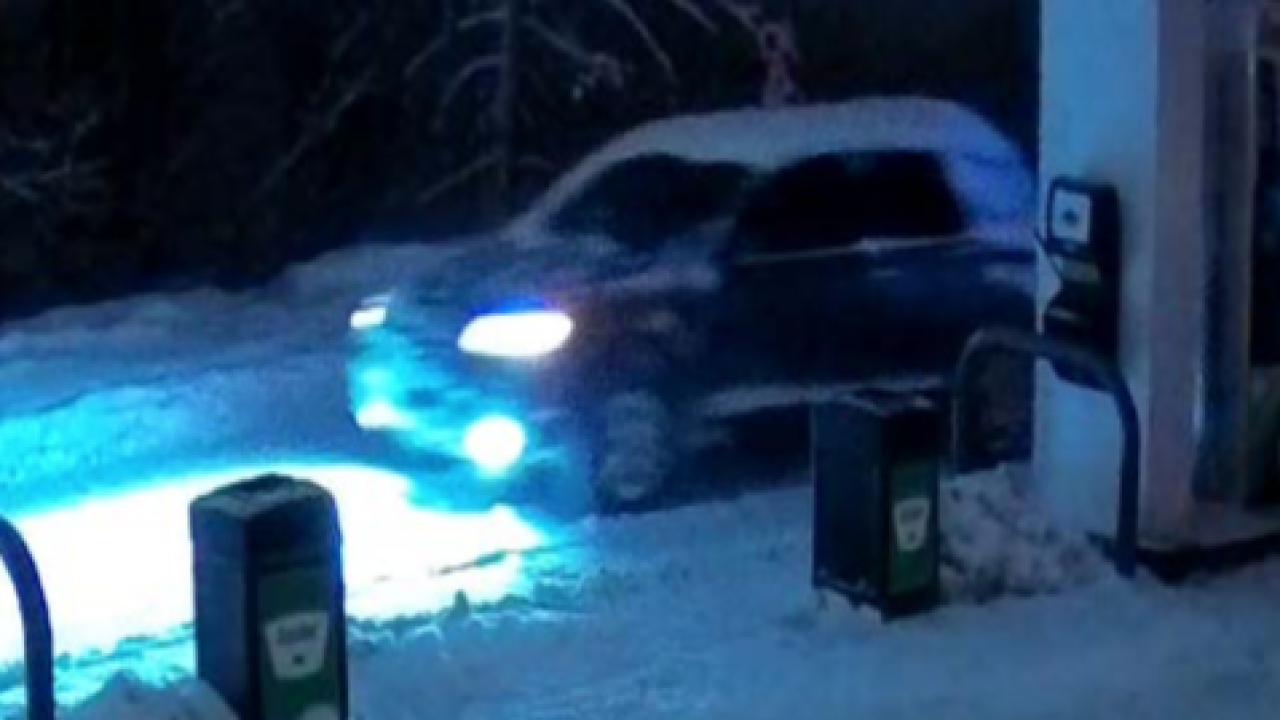 BRECKENRIDGE, Colo. — Police in Breckenridge are searching for the driver of a SUV that was involved in a hit-and-run crash early Sunday morning.

On Sunday around 2 a.m., the Breckenridge Police Department responded to a report of a hit-and-run involving a pedestrian around S. Main Street and Boreas Pass Road.

When officers arrived, they found an injured person, police said. The person was treated at the scene and transported to the Summit Medical Center. No other information was provided about the person who was struck.

Police are now searching for the car and driver involved in the crash. The car was identified as a dark-colored 2004-2007 Volkswagen Touareg SUV with blue LED fog lights. During the crash, the driver's side mirror broke off, police said.

Anybody with information on this crime should call the Breckenridge Police Department's non-emergency line at 970-668-8600 and tell the dispatcher you're calling about case #2020-1957.