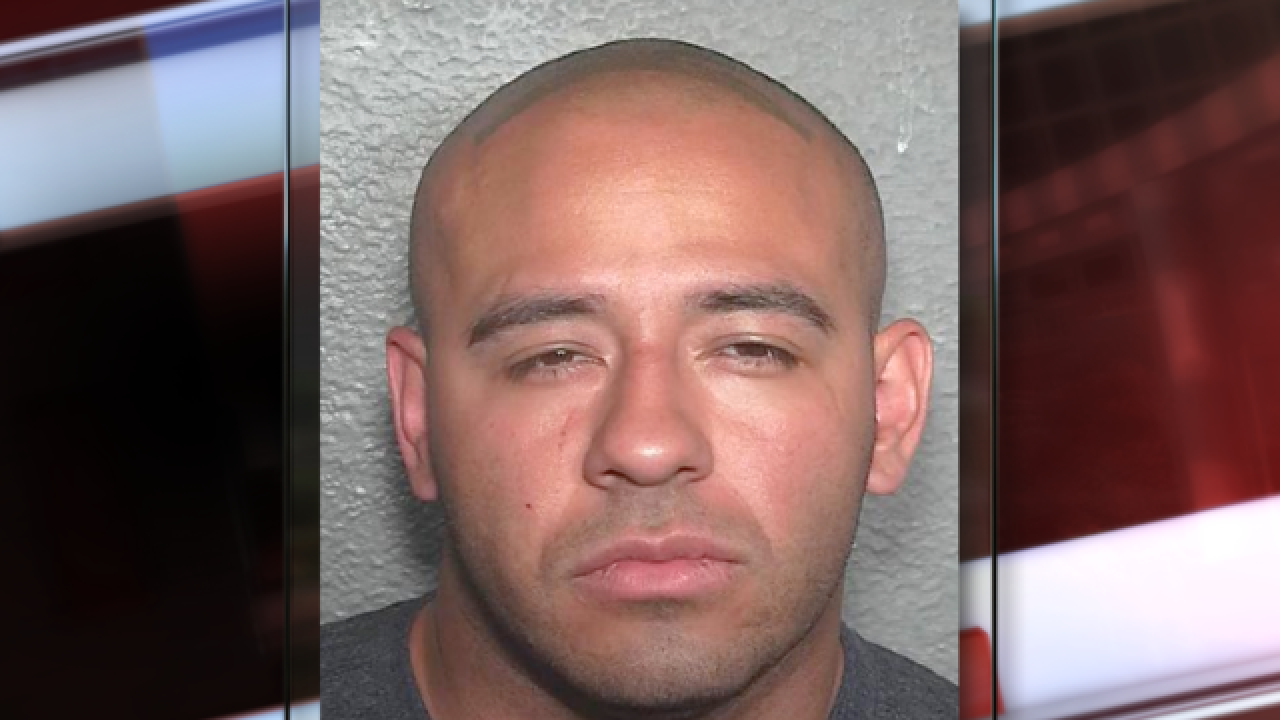 GREELEY, Colo -- Officers investigating the death of a man who opened his door only to be gunned down have highlighted a suspect.

Warrants have officially been issued for Reugio Ramos, who is suspected of shooting and killing Paul Anthony Ortiz, 26, as he answered his door.

Now police are asking the public for help as they search for Ramos, who has been known to frequent Commerce City and Fort Collins. He's described as a 5-foot-11 man weighing about 180 pounds.