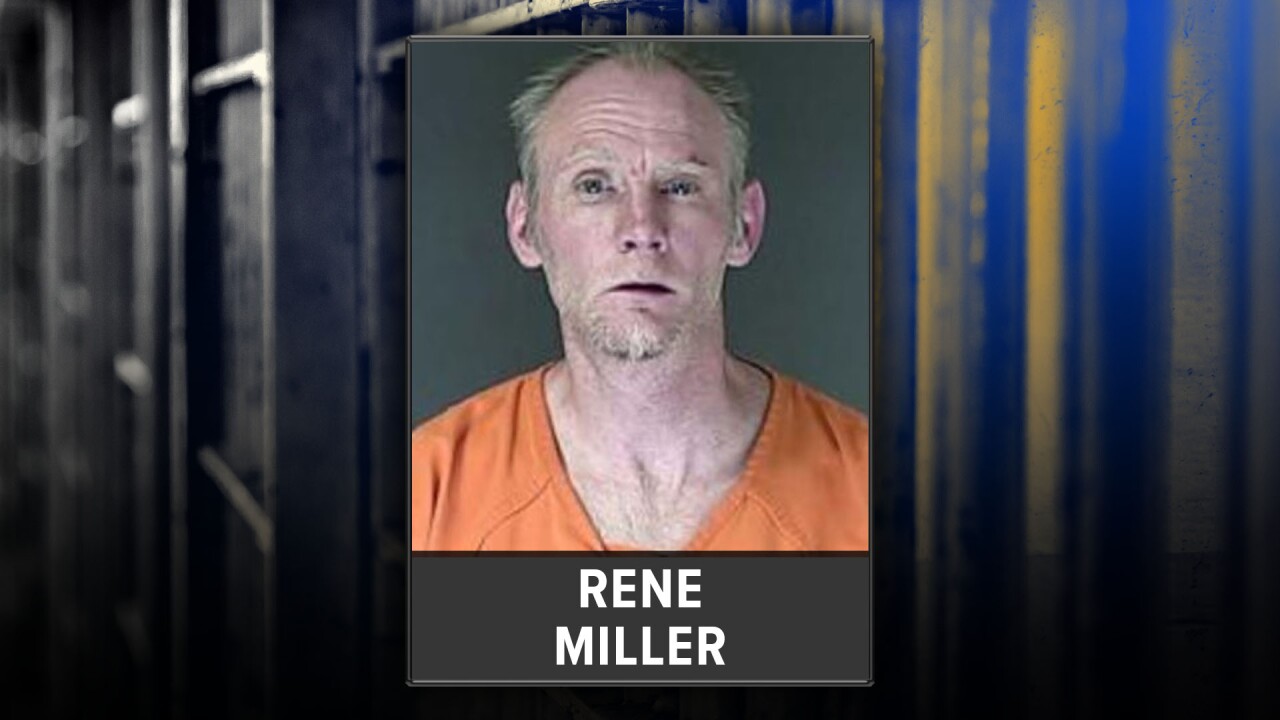 The man has been identified as 38-year-old Rene Miller, according to Denver7’s news partners at KOAA. He faces six charges, including attempted first-degree murder with extreme indifference, second-degree assault with a deadly weapon and felony menacing.

The Colorado Springs Police Department said the violence started around 1:30 a.m. Monday in the area of 8th Street and Limit Street.

About 40 minutes later, police arrested Miller near Tony's at Tejon Street and Boulder Street, a little under 2 miles northeast from where the violence began. Some of the people Miller had allegedly attacked held him down until officers arrived, police said.

The people who had been stabbed told police that the suspect seemed delirious.

Two of the people who Miller approached said he asked them about their faith before he attacked them, according to the AP. One man attempted to kick the knife out of the Miller’s hand before the suspect allegedly stabbed him about 20 times.

Police said none of the injuries were life-threatening. Five of the eight people wounded were released from the hospital a few hours after they were attacked.

Police said the stabbings appeared to be random.