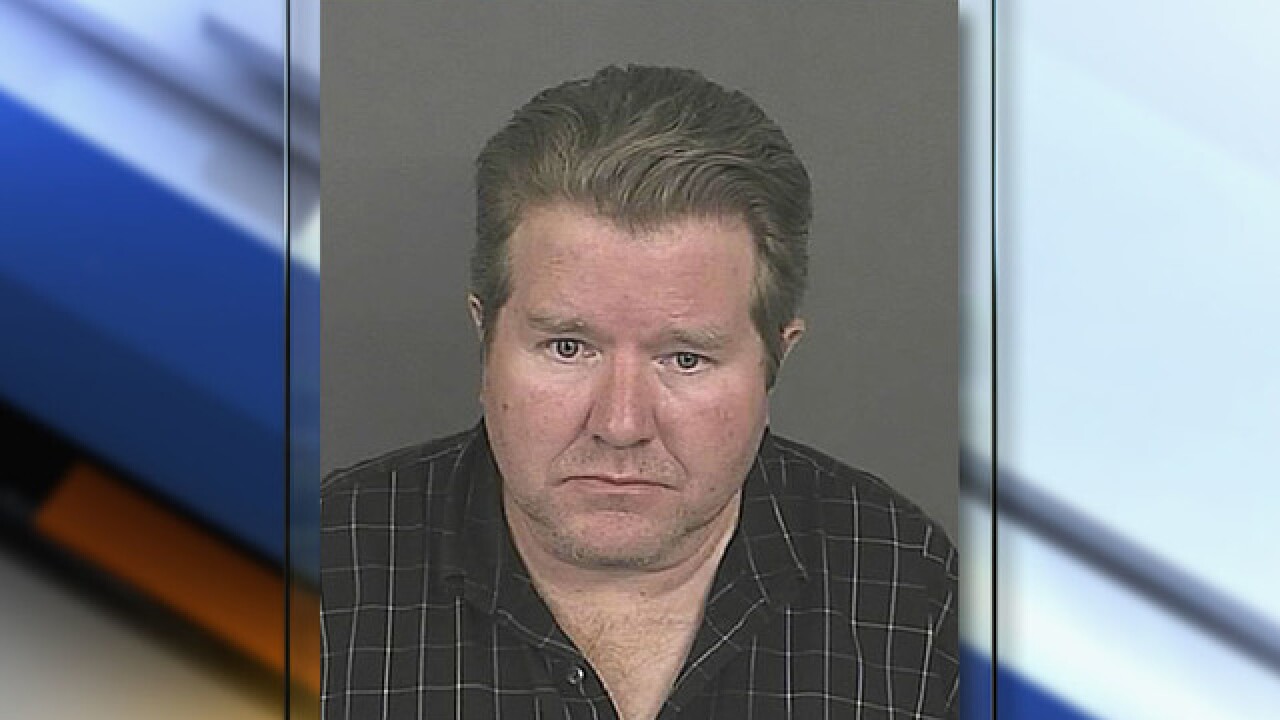 DENVER – A very determined bike thief purchased a hacksaw in order to steal a bait bike and then promptly returned the saw to the store once he completed the theft, according to police.

Denver police posted about the alleged theft on Facebook Monday.

Police said the incident occurred on Thursday, Jan. 26. Within hours of placing the bait bicycle, officers were alerted that someone was trying to cut the cable lock.

Unable to cut the cable, the suspect walked to a nearby hardware store and bought a hacksaw, which he then used to cut the lock, police said. Officers said the man then walked back to the hardware store with the stolen bike and returned the saw.

Police responded to the hardware store and arrested the suspect, identified as Steve Moss, 48. He was taken into custody on charges of theft and possession of burglary tools.