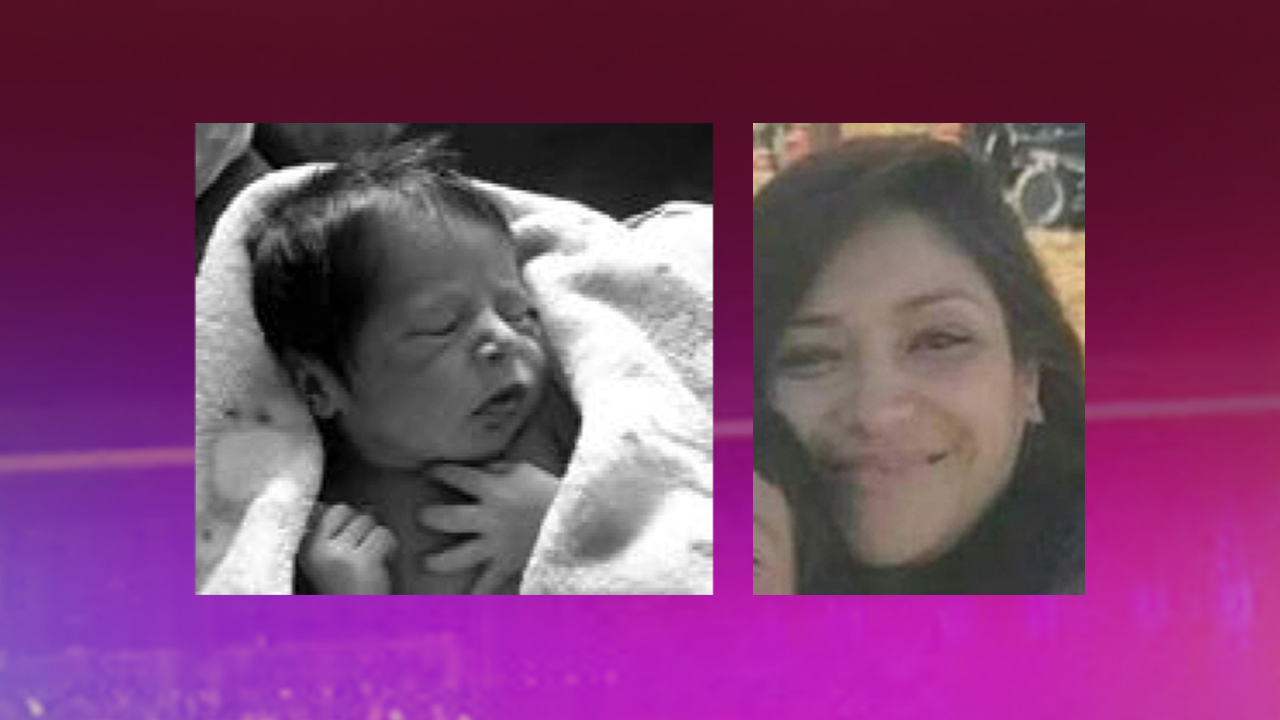 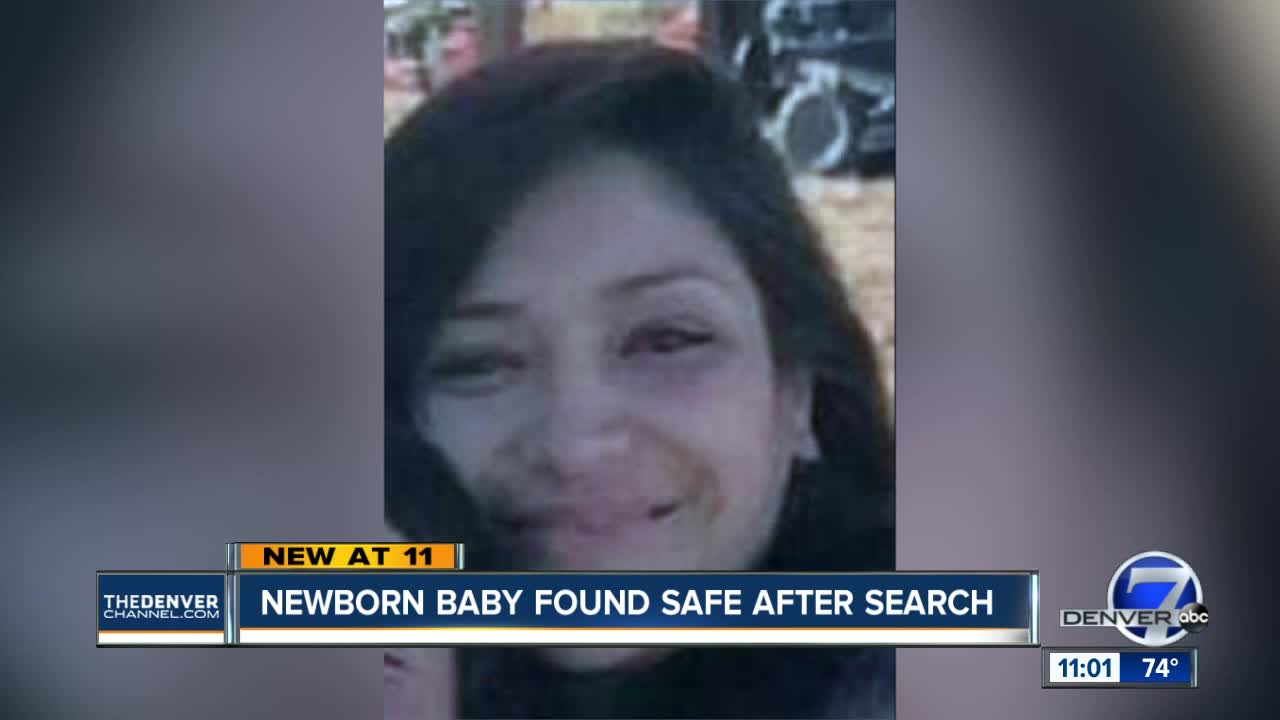 (Update Tuesday 9:37 a.m.) — The Colorado Bureau of Investigation says they have located the newborn, who was born Sunday. She is safe and is being evaluated by medical staff, according to the Blanca Marshal's Office. No other information was immediately available Tuesday morning. We are working to learn more.

ALAMOSA, Colo. — Authorities issued a statewide alert Monday evening after a one-day-old child was abducted from an Alamosa hospital by her own mother.

The mother, Cynthia Sandoval, is a known drug user, according to the Colorado Bureau of Investigation. She gave birth to the baby girl, Leah Sandoval, Sunday at her Blanca home.

After learning of the birth, workers with the Department of Human Services requested Sandoval take the child to the Alamosa hospital so the child could be placed into the care of the state, said CBI spokeswoman Susan Medina.

When Sandavol arrived at the hospital Monday, Medina said she evaded social services and escaped with Leah, getting into an older model gold-colored Chrysler and is actively evading law enforcement with her baby.

You are asked to call 911 if you have information on the whereabouts of Leah or Cynthia.