Police: Deadly shootout at 18th and Market in LoDo gang-related 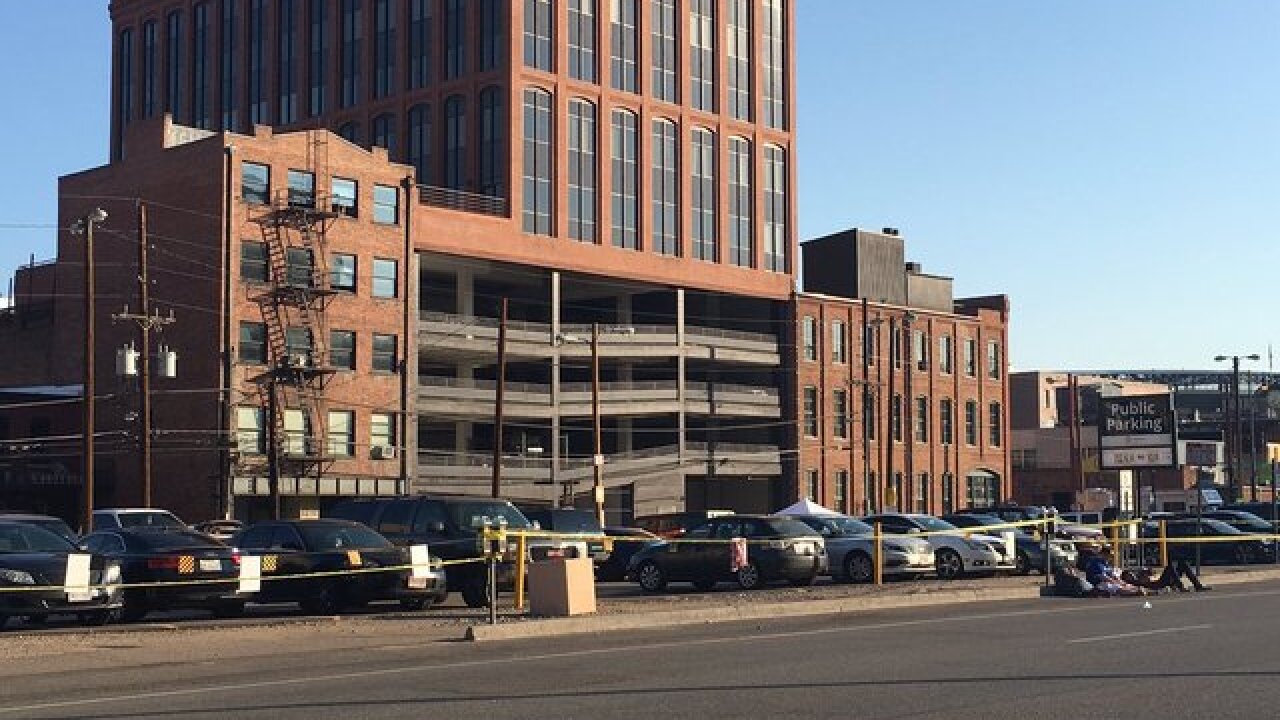 DENVER, Colo. -- A deadly weekend shooting in Lower Downtown Denver stemmed from a confrontation between several gang members, according to investigators.

Police said more than 100 rounds were fired from several different guns just after midnight on Saturday.

Two men were struck in the shooting at 18th and Market. One of them was killed.

At least 16 cars parked nearby were also hit with gunfire.

The owners had to wait more than 12 hours to get their vehicles back.

No one has been arrested in this shooting.

Police don’t have any information to release on possible suspects.