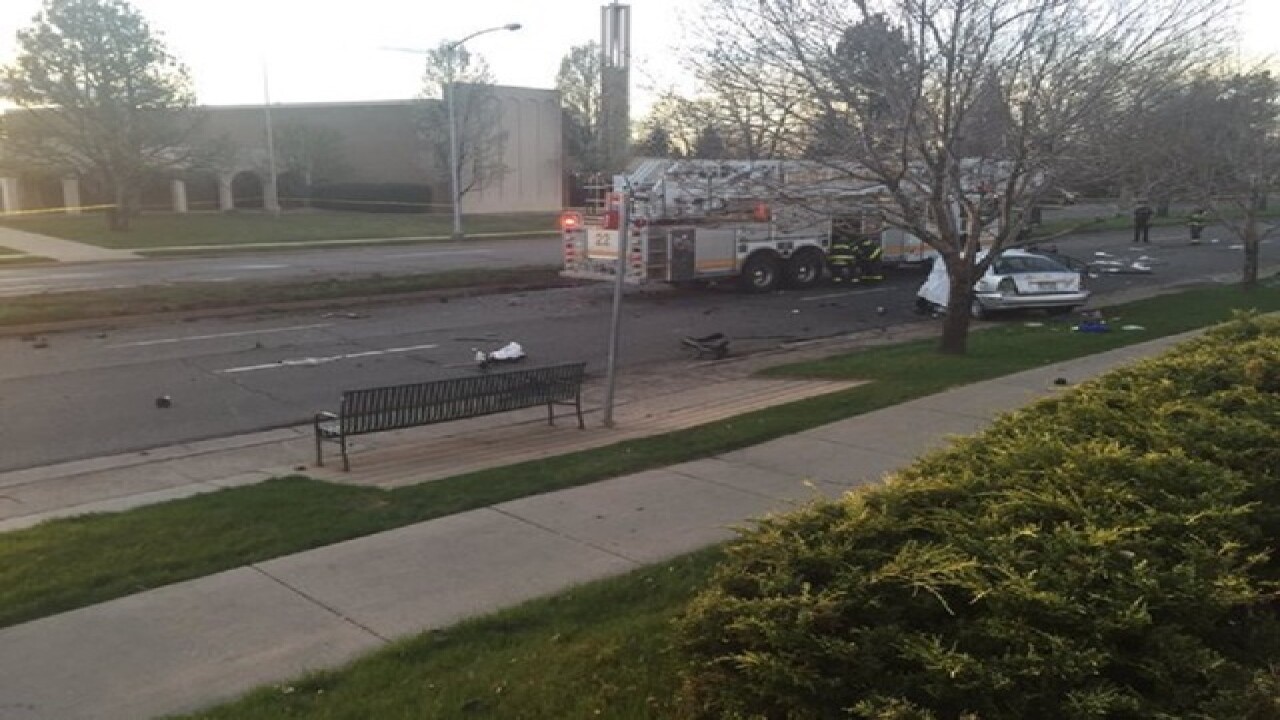 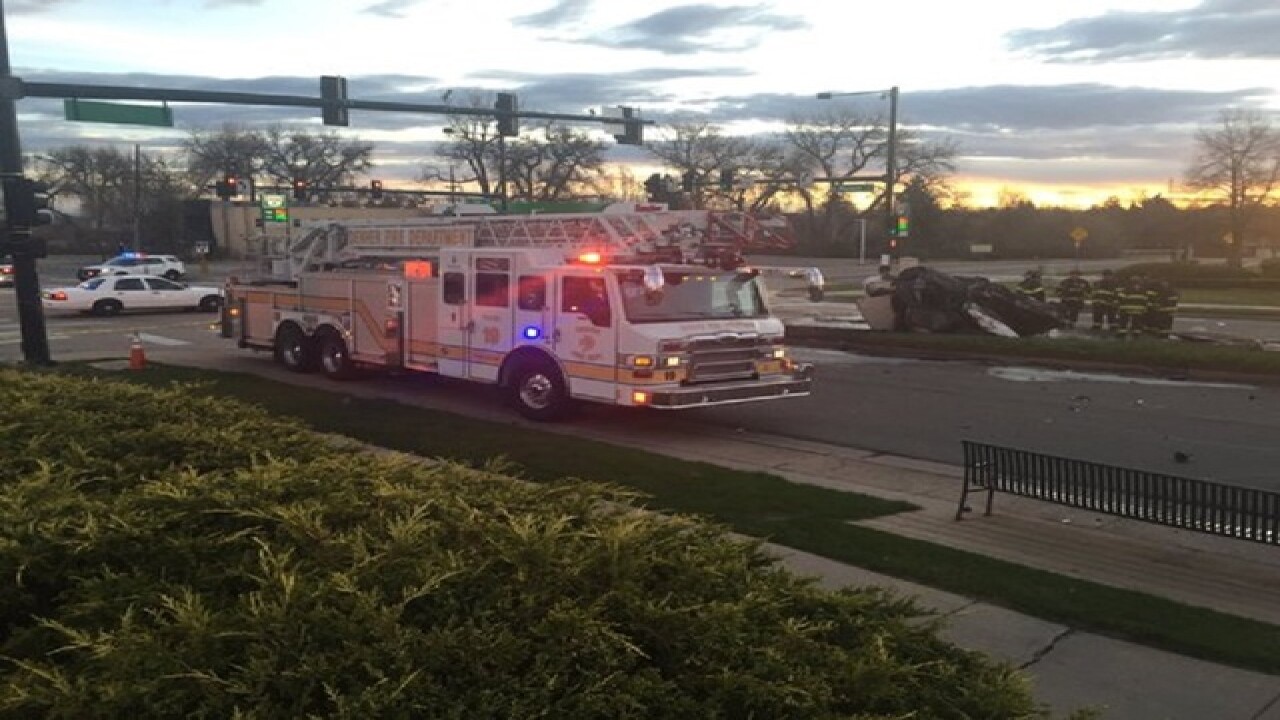 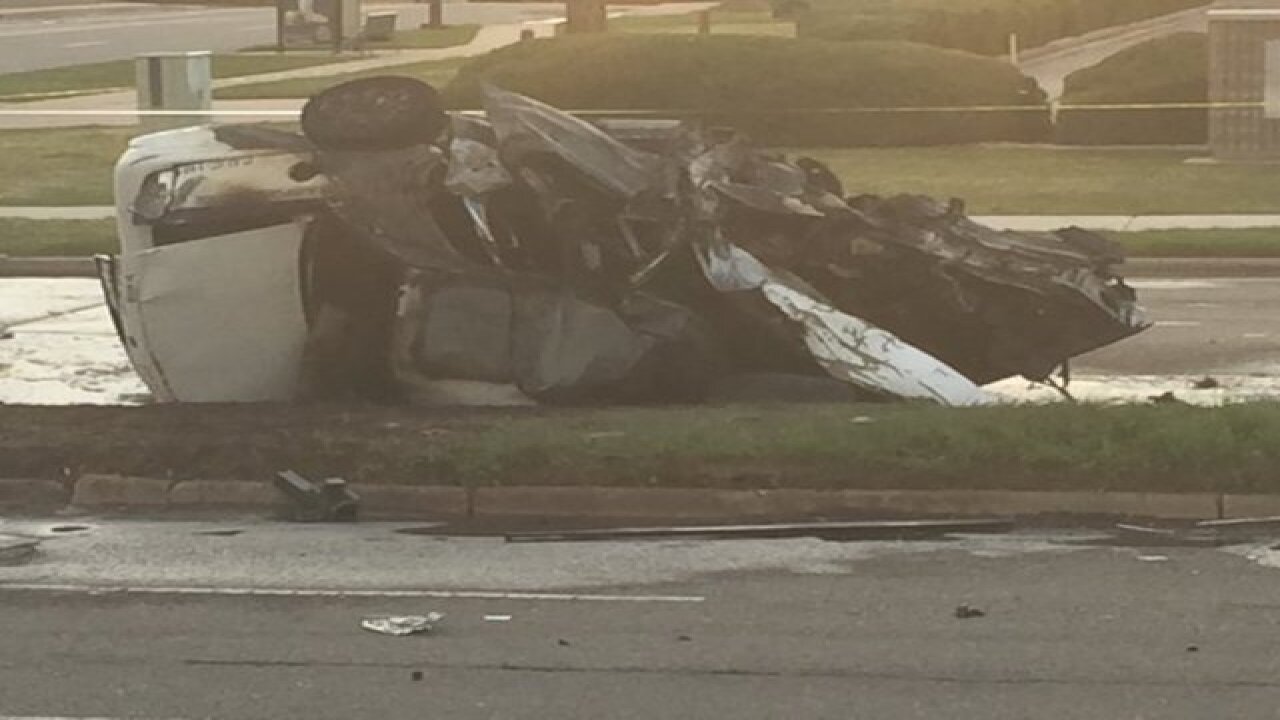 A cab going the wrong way on South Monaco Parkway is responsible for a fiery crash near East Yale Avenue, according to the Denver Police Department.

"There was a metro cab that was traveling northbound in the southbound lanes of traffic," said Technician Tyrone Campbell.

The cab driver, now identified as Abdurazaq Bilal, 27, collided with a silver Hyundai and then rolled. Bilal had been driving for Metro Taxi Denver since September 2015, according to a statement sent to Denver7 by the taxi company.

"The Metro Cab actually rolled over, caught fire. We have a passerby who actually extracted the driver of that cab," Campbell said.

Bllal and the driver of the Hyundai died. There were no passengers in either car, according to police.

“We are shocked and deeply saddened at the events and the loss of life,” said Robert McBride, president and owner of Metro Taxi Denver. “We offer our condolences the drivers’ family and friends. This is an indescribable tragedy.”

Investigators were looking into whether speed and alcohol played a role.

South Monaco Parkway was closed between East Yale Avenue and East Amherst Avenue until about 11:40 a.m.

It appeared Bilal may have crashed into some mailboxes and lost a bumper about a mile and a half from the collision with the Hyundai.