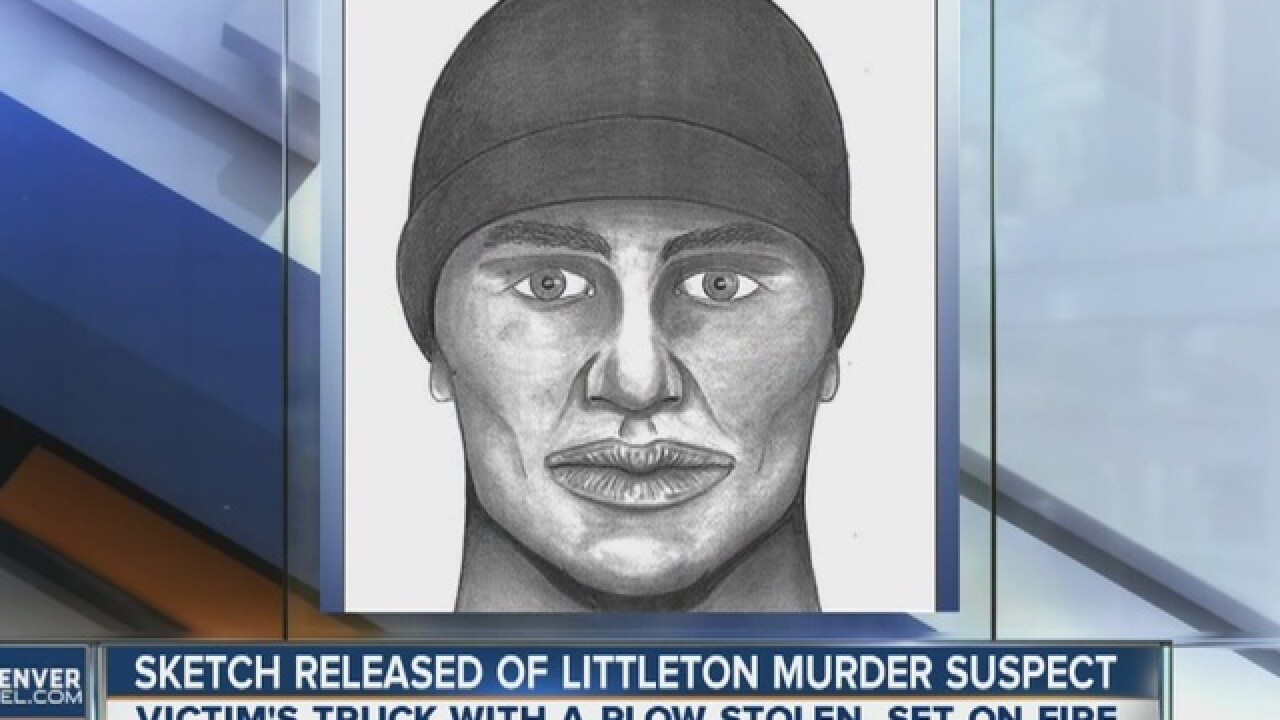 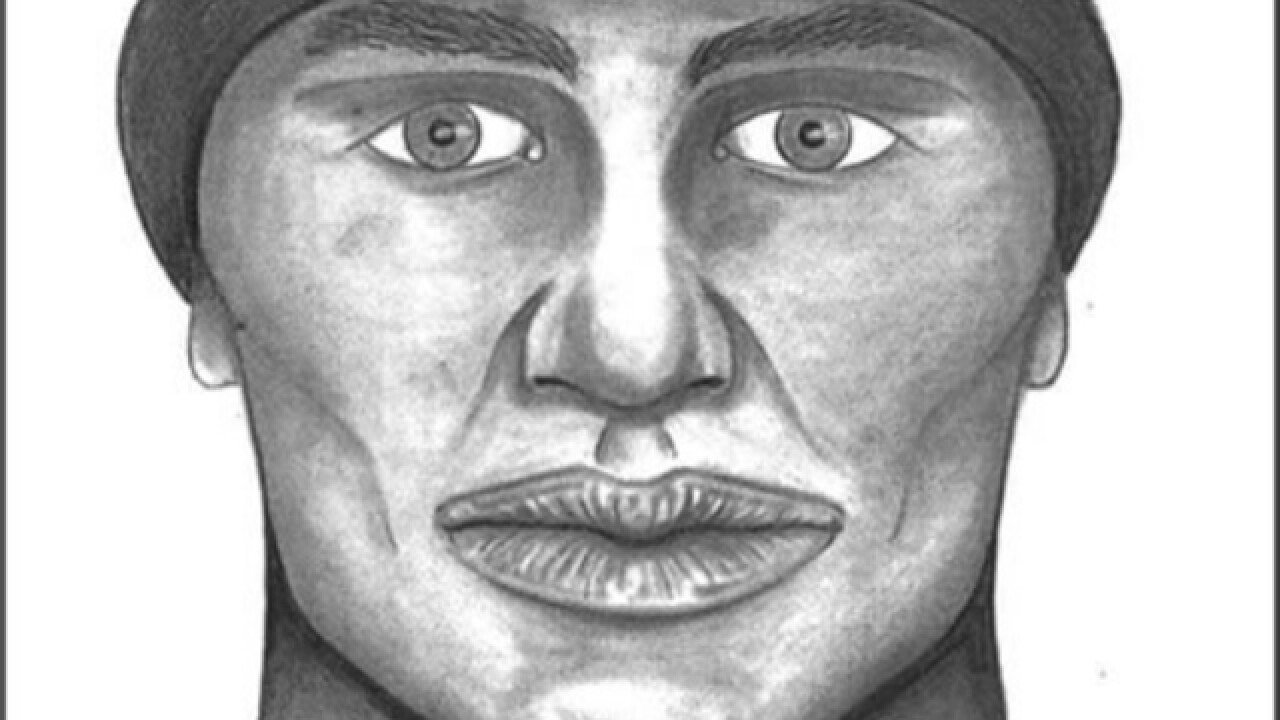 Police are asking for the public's help identifying a suspect in a deadly shooting in Littleton.

Another man was also shot and rushed to the hospital for treatment.

Investigators say two suspects stole a Ford pickup from the victims. The truck had a snowplow attached. Littleton Police later found the truck, abandoned and burned, near Broadway and Jamison.

The two suspects were described as being possibly Hispanic and in their 20s. Both men had thin builds and were clean shaven.

Anonymous tips can be submitted by calling Metro Denver Crime Stoppers at 720-913-STOP(7867).

All tipsters remain anonymous and are eligible for an award of up to $2,000.