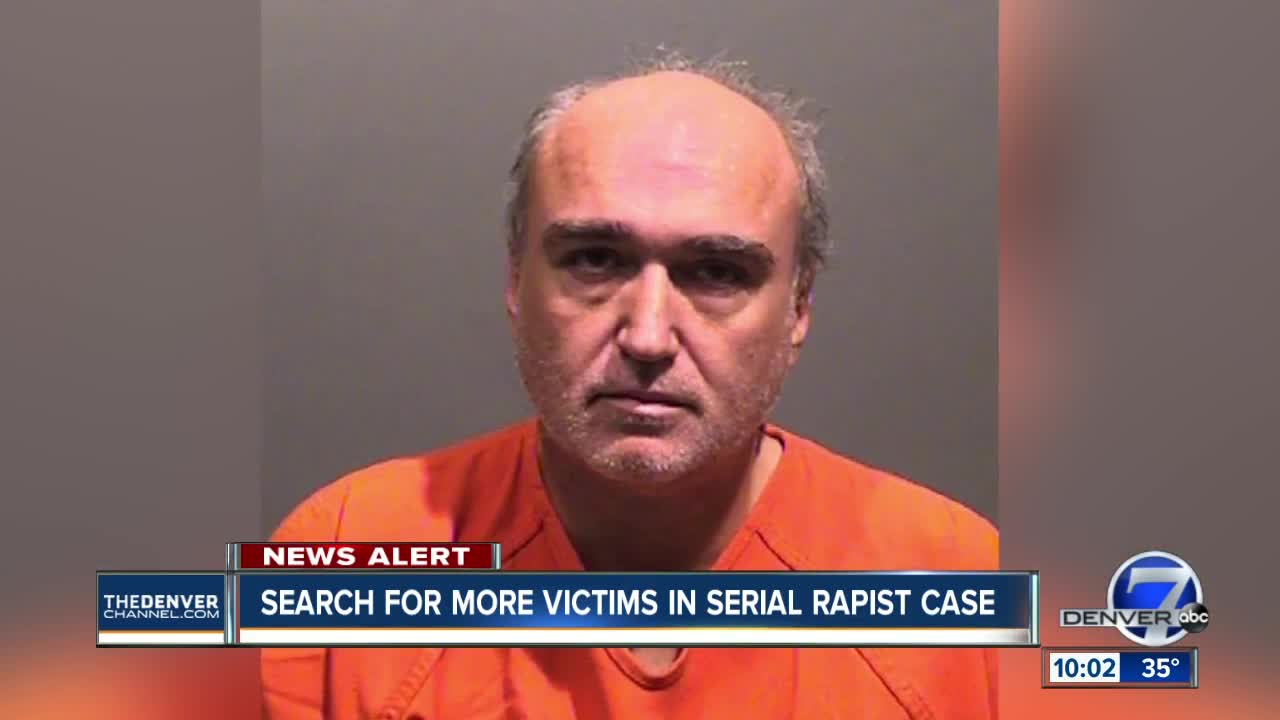 LAKEWOOD, Colo. – Police arrested a man in Fort Collins last Friday who is suspected of raping nine or more women — primarily homeless women and transients — inside his trailer in Lakewood.

Police said an off-duty Lakewood officer spotted Wall’s van and trailer last Friday, which was linked to the alleged sexual assaults. The officer called 911 and Fort Collins officers arrested Wall. He was transported to the Jefferson County jail.

Lakewood police said Tuesday that Wall, who often refers to himself as “John,” is suspected of luring homeless and other transient women to his van and trailer, where he allegedly sexually assaulted them.

Police say Wall frequents the areas of 8th and Quail and Colfax and Wadsworth.

During many of the encounters, according to the warrant, the victims were intoxicated or asleep. Wall also filmed many of the alleged encounters on his cell phone, which was seized and reviewed by police. The two women whom police are unsure if they are victims were seen on videos with Wall. Several of the videos showed Wall degrading the women he was allegedly assaulting, according to the warrant. He also allegedly choked or strangled some of the women.

One of Wall's alleged victims identified him to police by saying he looked like the character Vincent Schiavelli played in the movie "Ghost."

The detective who compiled the warrant for Wall's arrest wrote that Wall is targeting a specific population for his alleged assaults and that it was "of great concern" that Wall is potentially a "serial rapist."

"Of additional concern is the changing of the weather, as Darrell's pattern is to confront homeless women and lure them to his trailer in hopes they will stay warm inside and not freeze outside," the detective wrote. "Your affiant considers this investigation a high public safety risk with the high potential to reoffend given Darrell's victim demographic and the present weather conditions."

Police ask anyone with information about Wall or other possible assaults to discuss Detective Paisley at 303-987-7025.